The Most Popular Esports Games Among Students Playing video games is a pastime enjoyed by millions of people around the world. Video games are played by an assortment of age groups, but they are most popular amongst the younger crowd.

If you ask a student what they do in their free time, a likely answer you will get is playing video games. Esports games are particularly popular amongst students as they offer fast-paced action that can be enjoyed solo or with friends. Here are the most popular esports games among students. 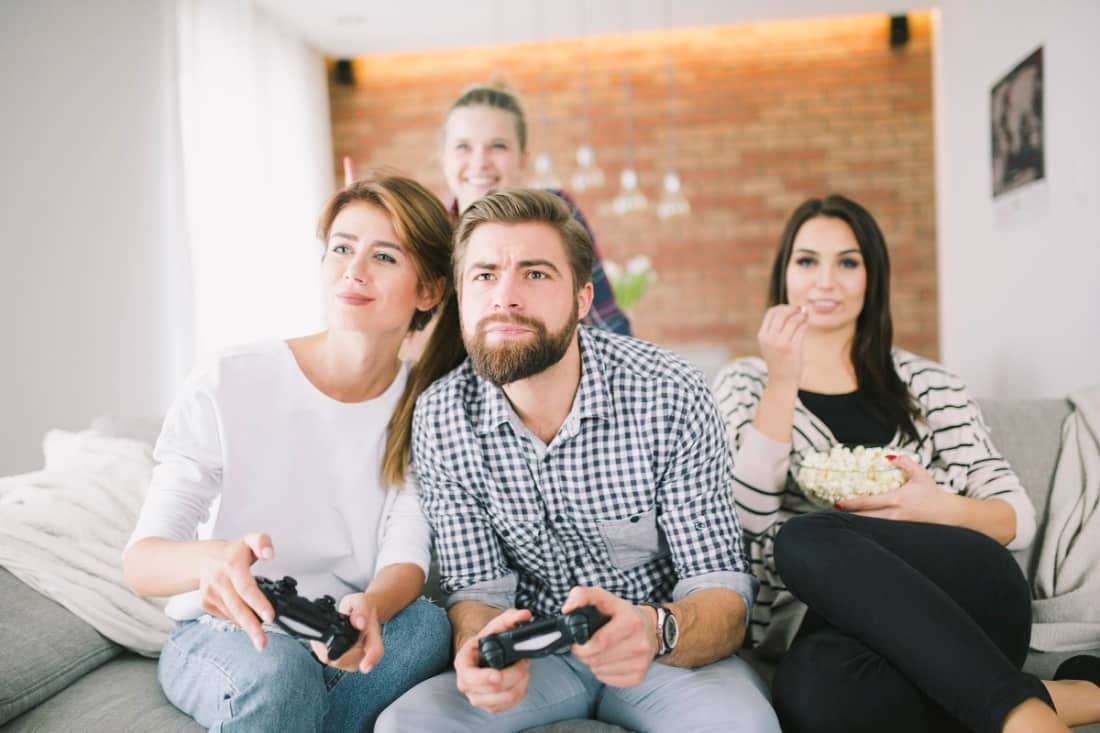 The oldest single release game on this list, League of Legends (LoL), is a multiplayer online battle arena (MOBA) developed by Riot Games and released in 2009. In the game, 2 teams of 5 players each go head-to-head and compete to be the first team to destroy the opposing team’s base or Nexus. Each player chooses a different champion based on a list of more than 100 champions.

Each champion is classified into one of the following roles: Toplane, Midlane (Carry), ADC (Attack Damage Carry), Support, and Jungler. The game is 12 years old, yet LoL remains a massively popular game with millions of active players and millions more watching LoL esports tournaments.

The first of two games made by Valve on this list, Counter-Strike: Global Offensive, commonly referred to as CSGO, is a first-person competitive shooter released in 2012 where you play either as a terrorist or anti-terrorist.

The game offers different game modes, with the most popular one being Bomb Defusal, where 2 teams of 5 players each are tasked to either plant a bomb at a designated location (terrorists) or eliminate all the terrorists before they plant the bomb (anti-terrorist).

Getting help with your homework

Games like League of Legends and CS:GO can take hours away from students’ free time, but that also means that there is less time for their education. You may be having hours of fun with your friends, but you end up losing track of time. You may not find the time anymore to do their schoolwork.

Luckily, it is easy to hire an essay writing service UK that has professional writers ready and willing to help you write your homework on every lesson that you need. If you need extra help, you can visit Writix to get that added advantage in school and college to deliver high-quality work while you enjoy the games. The work includes thesis, school homework, term papers, dissertation and college essays. 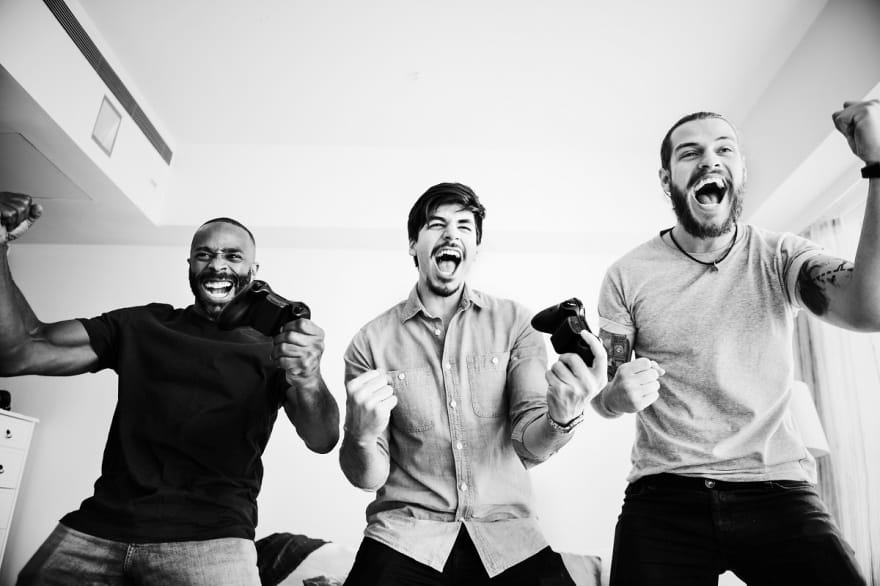 The newest game on this list, Fortnite, maybe the new kid on the block but in just a few years, the game has exploded in growth. The game originally started as a PVE experience that did not catch a lot of attention. After the release of the free-to-play battle royale mode, however, Fortnite saw exponential growth.

Like most battle royales, you and 99 other players are placed on a constantly shrinking island, and you fight to survive to be the last player standing. The game’s twist is that you can harvest resources to build structures to help you win. Fortnite is the most popular game in the world, and you may have heard of it on the news or know someone who plays it regularly.

What originally started as a WW2 FPS released in 2003, Call of Duty, is part of a handful of video game series that truly penetrated the mainstream. After the release of Modern Warfare in 2007, the series has exploded in popularity, selling millions of copies with each successive release of the series. Students young and old most likely have experience playing a Call of Duty game.

The series’ fast past FPS action has attracted players from all over the world, but the addictive multiplayer is what keeps them coming back for more. Despite the games changing setting now and then, players still return for the fun and exciting multiplayer that remains a staple of modern gaming.