The Best Places to Drop in Call of Duty: Warzone 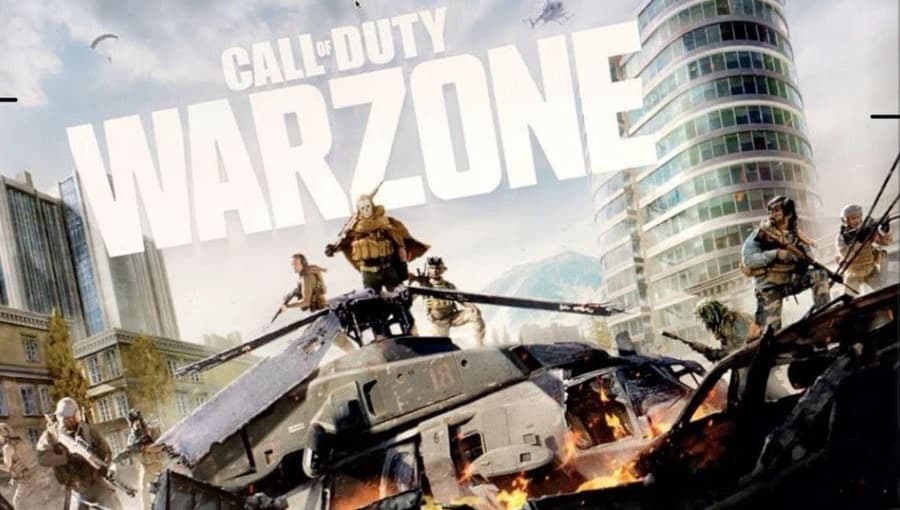 Call of Duty: Warzone, the new free-to-play Battle Royale game from Infinity Ward, has a lot of gameplay mechanics that make it stand out from others in the same genre. There’s the “gulag” system where players can fight for another chance. Then there’s the ability to use cash acquired in the game to buy new weapons, tools, and kill streaks from Modern Warfare to use. However, some gameplay mechanics have remained the same, as well as their accompanying strategies.

One such strategy is picking where to drop. Just like most other Battle Royale games before it, some places are better to drop into than others, for various reasons. Some offer better loot, some are good strategic places to fight, etc. What many players may not know about Warzone, though, is that Infinity Ward has offered advice straight from their devs to help players get acclimated with Warzone’s map and assure domination. This advice comes in a very convenient form - an official interactive map! Using this map as a guideline, we here at ESTNN have discerned the best places to start dropping into your Warzone matches. The official map divides Verdansk into five sectors, and we’ll be going over the locations by sector. 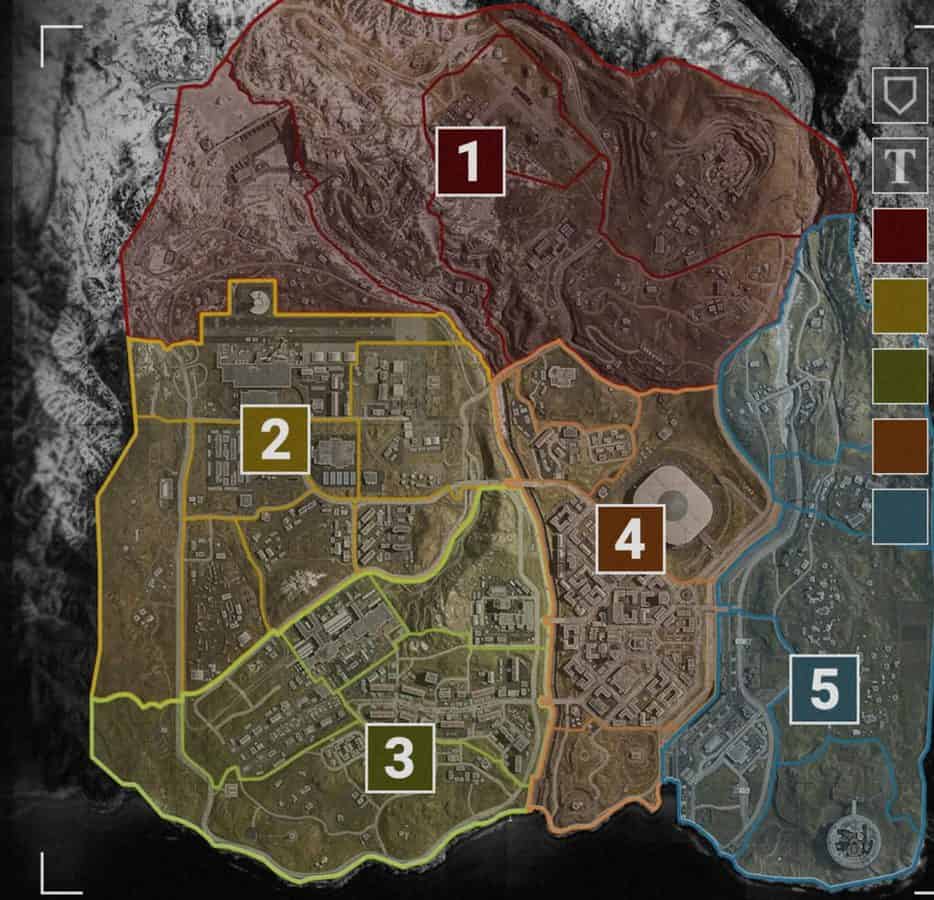 Disclaimer: due to the randomized nature of Battle Royale games, there is no guarantee that you will find high-end loot in locations listed as such. Also, this information could change at any time as the game is updated.

This snowy northern region has such fun locations as the Gora Dam, a Crash Site, and a Quarry. Here are the best places to drop in this sector.

-The Gora Dam is notable for mid-tier loot, particularly the western end of it. It also provides a good high ground to spot and engage enemies below. Just don’t approach it from the river’s islands, or else your chance of being sniped is high.

-The Arklov Peak Military Base located in the center of this sector is a mid to high tier loot zone. It also has a couple of comm towers that provide excellent sniping spots… provided you have the right sniper rifle.

-The train station located to the south of the Karst River Quarry has some high-end loot. Check out “Building 5” especially.

-As for the Crash Site, the “Burger Town” in the vicinity of where it says Lozoff Pass on the map is listed as a high tier loot location.

This commercial district of Verdansk has plenty of buildings which feature close quarters inside. Among other places, there’s an Airport, the Atlas Superstore, and a spooky Graveyard.

-The Control Tower at the Verdansk International Airport is a high tier loot location. Also, since it’s a control tower, it’s very high up, giving a height advantage to whoever controls it.

-The Storage Town and the Atlas Superstore are logical places to search for mid to high tier loot. They are stores, after all.

-Meanwhile, the Zhokov Boneyard in the southernmost part of this sector, an “airplane graveyard,” may have some high-end loot if you can’t find any in the Storage Town or Atlas Superstore.

-The apartment complex near the Verdansk Graveyard could be another potential location to search for mid to high tier loot.

This once bustling hub of activity is now spookily silent, as abandoned train stations and residential buildings loom.

-The best place to look for high-end loot in this area is the Verdansk Train Station.

-The Verdansk Hospital is another decent location, but it’s a tall building. Expect a lot of vertical engagements if you try to claim this area.

-The apartment complex near the Ferris Wheel at Barakett Promenade East is listed as having decent chances of high tier loot.

This downtown area of Verdansk is one of the most densely concentrated areas of high tier loot, but it’s also one of the deadliest to fight in. The numerous tall buildings provide lots of verticality; expect snipers.

-The BCH4 TV Station not only has fair chances of high tier loot, but it offers a convenient spot to hunker down and do some sniping of your own.

-While you can’t go into Verdansk Stadium itself at this time, there’s a high probability of ample gear around the stadium. However, it can be very exposed.

-The Downtown Tavorsk District is the dictionary definition of high-risk, high-reward. Lots of goodies can be found here, but also plenty of places to be ambushed.

The hills are alive with the sounds of gunfire, as this agricultural sector provides plenty of wide-open spaces.

-The City of Verdansk Port is a logical place to look for the good stuff. In particular, there’s an area that’s a recreation of the Modern Warfare map Vacant which can offer not only good loot, but places to hunker down.

-The ancient-looking castle that’s now the Zordaya Prison Complex (also known as the Gulag) can be raided for higher-end loot.

-Bloc 18, located near the Karst Bridge, may also contain some mid to high tier loot.

As this popular and super fun game continues to evolve, keep track of its most significant changes right here at ESTNN as we continue coverage. Now if you’ll excuse us, we need to plan our next drop.