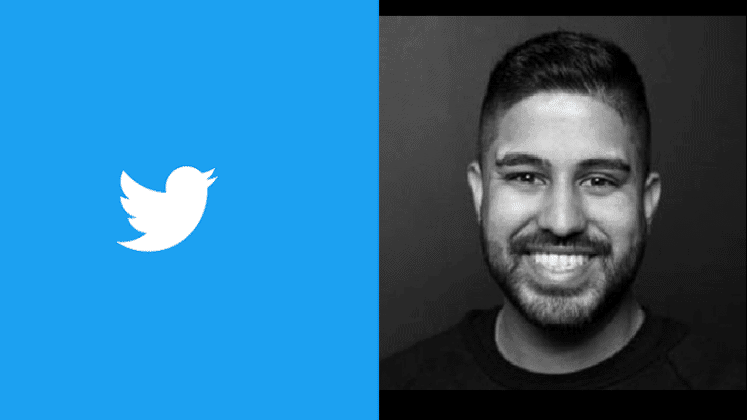 This week, Rishi Chadha, Twitter’s global head of gaming, visited Toronto for the first time ever to discuss Canadian esports.

Games such as Fortnite, Call of Duty, Overwatch, Super Smash Bros. and The Legend of Zelda, for example, were the games that Canadians tweeted extensively about between Jan. 1 and Sept. 30, 2019. The game publishers that were mentioned most often in the same period include Nintendo, Sega, Bethesda, Rockstar Games, and Electronic Arts.

Gaming events themselves also drove the Canadian conversation. During the discussion, it was revealed that Twitter’s top five most popular gaming events in 2019 based on mentions were E3, EVO, TwitchCon, the Fortnite World Cup, and the Call of Duty World League Championships.

As for the top teams and personalities across Canada, they were based on the total mentions on Twitter in the month of September 2019. The esports teams included the Vancouver Titans, the Toronto Defiant, Team Reciprocity, the Hangzhou Spark, and the Chengdu Hunters. As for personalities, they include Tfue, FaZe Rain, Myth, Lord Bz, and FaZe Censor. 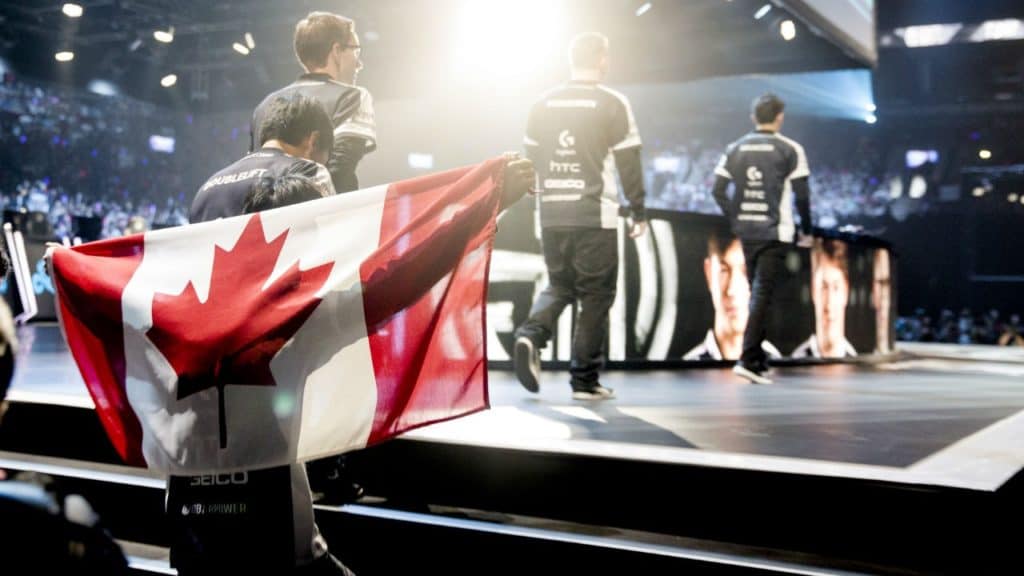 With a background in economics, Rishi Chadha graduated during the heart of the recession in the states. He said that at the time, he wasn’t sure of what jobs were available. However, a friend of his introduced him to a company, which later led to marketing work.

“One of our target demographics was gaming, and we spent a lot of time in the industry. So that was where I got introduced to gaming,” he said. “I used to love games as a kid, but that was the first time I got to go to my first MLG event, [go] to E3, Pax, and work with publishers like Activision. I was there for a couple of years, and after that, I went over to Machinima.”

Chadha said his experience with Machinima helped build them up to become a stage for games at the time. After moving over to MLG, he helped them launch their online platform, as well as working with more publishers.

“We got bought by Activision, and then I decided to move to the mobile game space and a company called Mobcrush for a little bit,” he continued. He said he worked with Mobcrush on both mobile games and mobile games that could become esports until his experience and expertise led him to Twitter.

As the head of gaming content partnerships at Twitter, he has seen the gaming and esports conversation on the platform evolve over time.

“In 2017, we had about 450 million game-related tweets. Last year, we had over a billion, and then this year, we're on track to have about 20 percent more than that,” he said. “So I'm really pumped that gaming itself is becoming one of the fastest-growing categories on the platform and it’s showing no signs of slowing down.”

“Some of the big shifts and just new games coming out ⁠— even for a slow year for E3, we still had a ton of conversation. Things like Keanu Reeves showing up and whatnot. [It] builds the content itself,” he said. 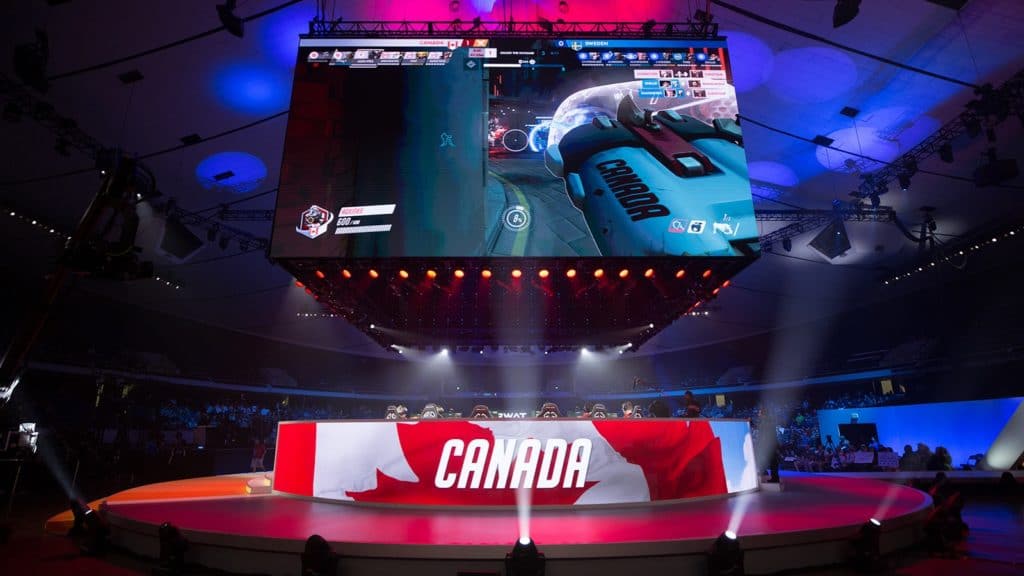 When it comes to Canadian-specific esports trends, Chadha said he noticed a lot of support for local teams. “And I love that,” he said. “The Vancouver Titans and the Toronto Defiant are in the number one and two spots. And what’s also interesting is you guys like the Overwatch League quite a bit. The love that you guys show for your local teams is really great to see.”

Chadha then compared the interest in local teams to the conversations that are taking place over in the states. “Teams like G2 or FaZe, who are not necessarily based in one specific country, tend to have that fandom that resonates with some of that audience as well,” he explained.

As for the future of Twitter, Chadha said he is excited to see more tweets about new consoles next year, mobile games, cross-platform gameplay, as well as the continued growth of esports and gaming conversations.

“My slogan — you will probably hear me say it 20 times is — no matter what video game it is or where that video game broadcasts, people are coming to Twitter to talk. We are really that foundation for conversation.”