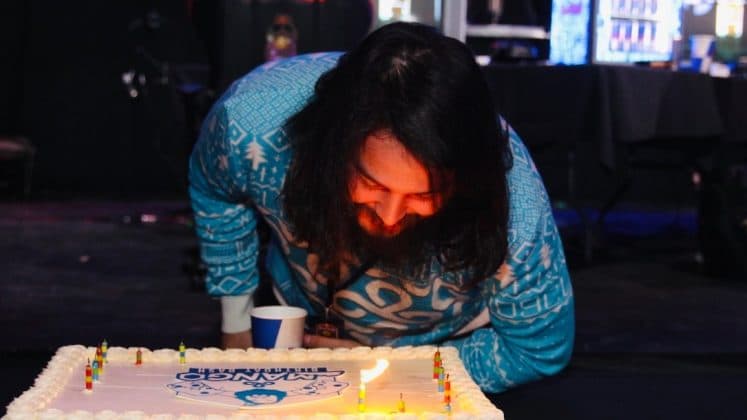 Mang0's Birthday Bash featured Super Smash Bros. Melee and Super Smash. Bros Ultimate tournaments that drew in top competitors like Juan “Hungrybox” Debiedma and Jason “ANTi” Bates. A birthday cake was delivered to Mang0 on-stage before the legendary player went back to duke it out against his competitors and go undefeated in both singles and doubles.

“Everyone always compares speedrunning to esports,” GrandPOObear told ESTNN. “We’re the ultimate esport because all our competitions are going on 24/7. All the time on Twitch, there’s someone out there trying to take the record from someone else right now as we speak. So if you’re ever in the need for some competition, go check out some speedrunners on Twitch. Guarantee they’re gonna blow your mind on some of your favourite games.”

GrandPOObear explained that before an event, he would usually practices six to eight hours a day to get the momentum he needs and to give his fans a good show. “Most of the time, I would be practicing really hard,” he said. “Today, I’m doing something called Crowd Control, which is a little bit different. The crowd out there is going to be able to alter our game live —add enemies, change our powerups, reverse our controls. So there’s gonna be a lot of things that I just can’t prepare for.” 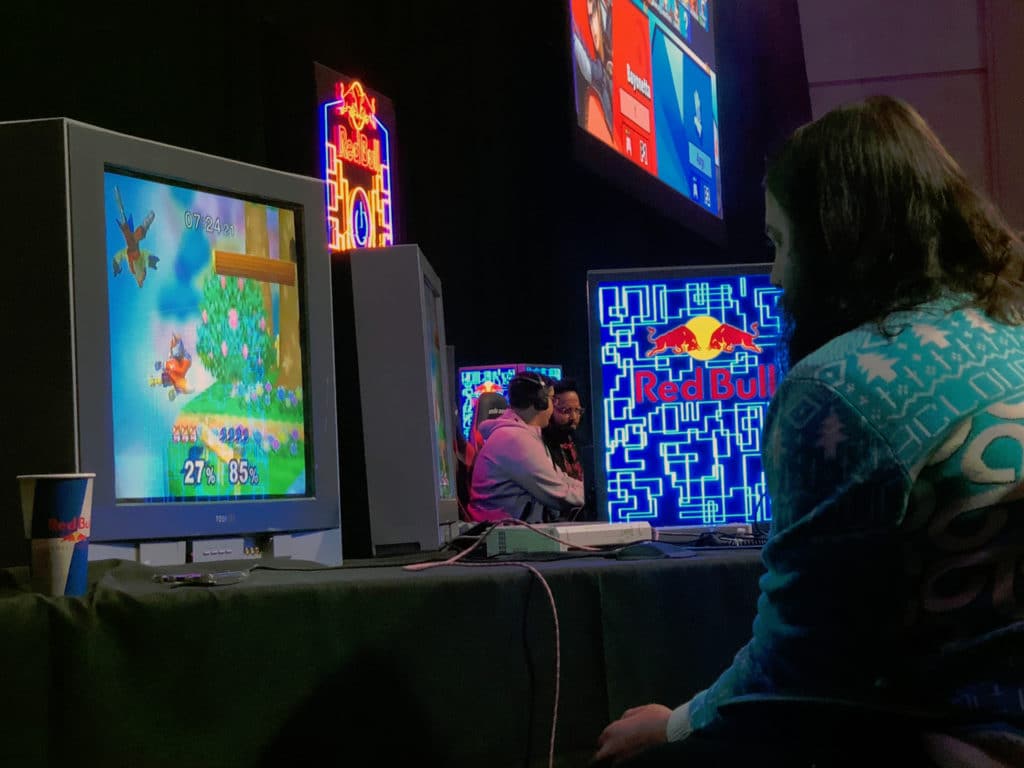 When asked about his top speedrunning moments, GrandPOObear said he enjoys doing runs for Games Done Quick (CDQ). “It’s like any time you get to do that, you get to be a part of something so special that raises so much money for charity,” he said. He added that he always enjoys getting to race with Mitch “Mitchflowerpower” Fowler, and looks forward to the Games Done Quick 10-year anniversary event scheduled to happen in January 2020.

building bots to take on the pros

Elsewhere at AdrenaLAN, a hackathon event was happening with $3,000 on the line. Participants competed against each other in teams to see who could program an AI that could take down a professional esports player.

Tancrad Yip was one of the participants. He told ESTNN that his specializations included product design and innovation. “In terms of my other teammates, we have one in web development, we have machine learning, and general development,” he said. “These skills help in terms of building a product together. Diversity is the most important part in a hackathon because it allows for innovation to happen.”

Red Bull AdrenaLAN not only supported legendary competitors, record-breaking speedrunners, and talented hackathon participants, but also up-and-coming esports players. One of such players was Elliot “Frog” Campbell, who fought against others in Super Smash Bros. Melee. 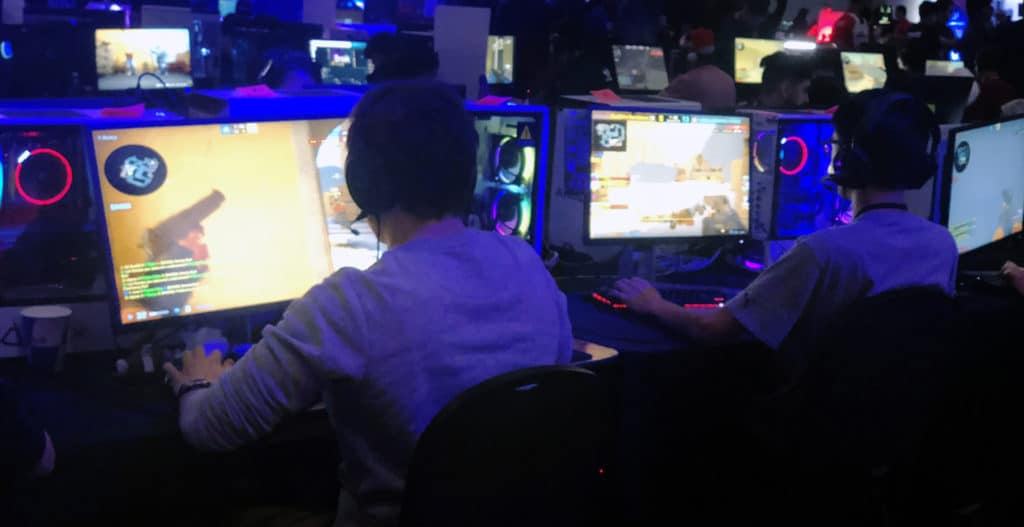 Frog explained he used to watch YouTube videos when he was younger, which encouraged him to always try his best. “I was on Get On My Level this year. That was my first big tournament,” he said. Frog added that he plans to keep coming out to events like AdrenaLAN whenever he gets the opportunity.

The Red Bull AdrenaLAN event represented several sides of gaming and esports; allowing established competitors, programmers, and rising stars to meet each other and take their skills to the next level.