Call of Duty: Paris Legion Take Away A 3-1 Victory Against Struggling Toronto Ultra 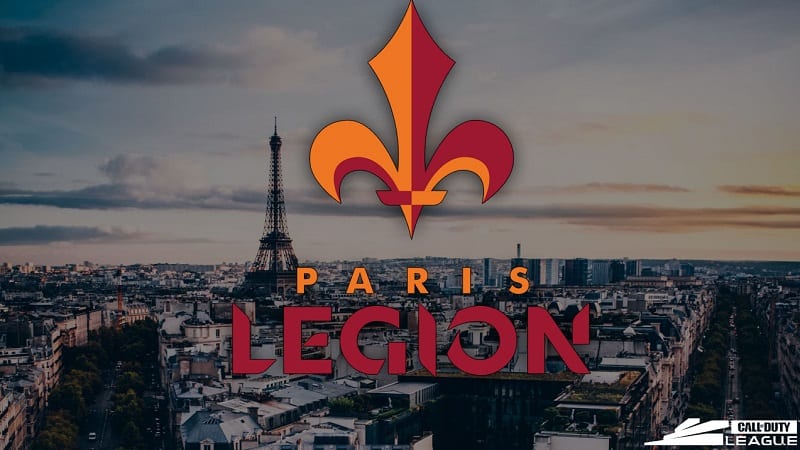 The Paris Legion snagged a win over the Toronto Ultra, who continue to underperform significantly.

The first round of the match was a game of Hardpoint, with Paris racking up kills left and right (mostly in part thanks to Denz with eight kills in a row). Toronto shot back within a few minutes' time, taking the game to only a ten-point difference… and within the next few minutes, turned around the entire match with a more than thirty point lead. Both teams were thirsty for a win, but the Toronto Ultra was in spectacular form aside from a few stagnant pushes against Paris’ enemy lines. Toronto took the 1 - 0 lead.

The second round was a skillfully played match of Search and Destroy, with both teams hiding and sniping their way through a cluttered map. Toronto won the first round, mostly due to a three kill streak from Cammy. They also took away a win the next round. However, the next two rounds, built off of a strong offensive foundation from Zed, had Paris winning big time, with savvy kills and, if you can believe it, not too much death despite a bevy of attempts from Toronto.

The next round of S ‘n’ D went to Paris as well and the game was tied at 3 - 3. Paris jumped ahead with another win under their belts with a tremendous amount of team multi-kills. Denz was a hero throughout this series, as the Ultra shook in their boots and lost the round, tying it up 1 - 1.

With the match tied, Toronto stepped it up in the next round, going toe to toe with the Paris Legion, each team staying within a few points of each other throughout the game. Three minutes left. The two-point lead for Toronto became a six-point lead for Paris, with the Legion securing multiple points during a blistering round of Domination. Shockz carried the Legion to victory, with almost triple the amount of kills as his fellow teammates. This made it a 2 - 1 match in Paris’ favor.

An American, a Brit, and three Aussies: Check out the international @ParisLegion team comms in the @ASTROGaming Listen-In. #CDL2020 pic.twitter.com/wUKWUqCheI

Kismet scored first blood in the fourth round of Hardpoint at the Warehouse, as Paris started off the round with a 35 - shutout. Within a few minutes, there was a more than a hundred point difference between the two teams, with Paris continuing to destroy in the most lopsided power point the COD League has delivered so far. The Legion won the match, 3 - 1.

The 3-1 victory comes in for @ParisLegion as they knock out @TorontoUltra.

Paris move on to a rematch vs the New York @subliners. #EnGarde #CDL2020 pic.twitter.com/TP9cd6vGUF