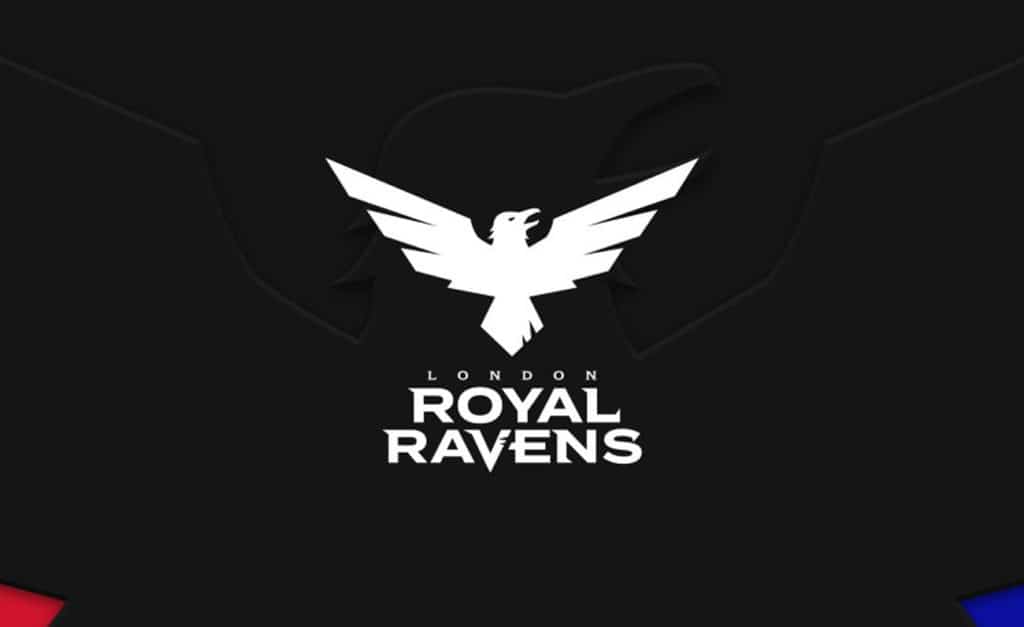 The first round of the match was a game of Hardpoint, with both the Toronto Ultra and hometeam London Royal Ravens playing their best right out of the gate. It was refreshing to see a match start off evenly for once, but Toronto’s Cammy surely changed that vibe with a five-player multi-kill. In a flash, London won back the lead, quickly pushing the game forward with an over fifty point lead over the Ultra. Wuskin got a nice triple kill to help give London an almost eighty point lead with less than 45 seconds of round play left. However, Toronto came back for a little bit, making it a twenty point game, but it wasn’t enough to defeat London’s offensive bliss as they took the lead, 1 - 0.

With the second game taking place at Piccadilly, both teams were clearly ready for a bloody battle of Search and Destroy. Toronto’s Loony got the first kill, whipping out his sniper rifle with great success, but Cammy locked down the final kill of the round as Toronto took the lead. Bance snatched the first kill of the second round, with the Ultra refusing to back down and showing off their offensive stronghold. Classic got the first blood kill in the third round of S ‘n’ D, as Toronto continued to obliterate any sign of Royal Ravens competition. Skrapz got the first kill in the fourth round, as well as the first win for the London Royal Ravens, with Skrapz also scoring the final kill using his Desert Eagle with great success.

The Ravens continued to push through, winning three more rounds and making it a 4 - 4 game. Jurd got five kills a row in the ninth round of the match, and despite a devastating tie, London broke ahead with another round win. Dylan wrapped up his kills quickly near the book shop, and as the crowd rose to their feet, drunkenly screaming and cheering, London took the final round, making it a 2 - 0 game.

The third round was a game of Domination, with the crowd loudly screaming for their Royal ravens to bring home the win. Toronto’s Dylan got the first blood, but as the game rambled on, it was easy to see that this matchup would be close from start to finish. Cammy and Classic were dominating the kill feed for a while, with the Ravens slowly creeping up in the kill count, keeping the match at a cool twenty point lead… until London closed the gap and secured the first-round win (122 - 74).  Toronto needed to play it as safe as possible, and with London flooding the map offensively, it was hard to watch Toronto struggle at different points during the Ravens’ more than sixty point lead. Loony was a force this round, especially once Toronto secured point C, and the win went to Toronto for the first time this match.

Round Four took place at Azhir Cave, with a blistering battle of Hardpoint. London’s Jurd scored the first kill, but Toronto shot right back and showed their offensive early on, keeping only a ten to twenty point distance for much of the match. Yet, London continued to shoot ahead with incredible force, with Dylan breaking onto the soccer field and racking up more than a few kills. Skrapz went on a quick kill spree, even under much pressure from Toronto, while key player, Classic, held his own in the middle of the cave… but it wasn’t enough to stop the London Royal Ravens from winning 3 - 1 at home.