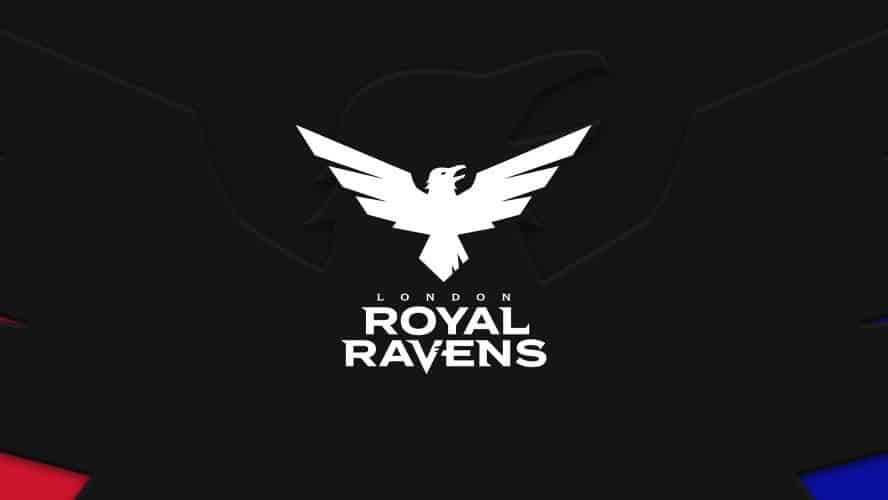 At long last, the time has come. After months of heavy speculation and internet rumor, the London Royal Ravens have officially announced their team for the upcoming 2020 Call of Duty League.

The Ravens are coming.

The Royal Ravens were founded on September 13, 2019, with the goal of “defending the honor of London” as well as “highlighting extraordinary talent to become the best team in the entire league.”

Once the team released their name, their official Twitter began using #6thRaven as a hashtag, leaving most fans curious about what exactly the trending term meant.

After a few hours, an official statement on the Royal Ravens’ Twitter page revealed that the meaning comes from “a combination of the legend of the Tower ravens, where six ravens must watch over the Tower of London and the popular football term ‘the 12th man’ which used to describe the supporters of the team.”According to an official press statement, “the Kingdom and the Tower of London will fall if the six resident ravens ever leave the fortress.”

Michael O’Dell, otherwise known as ODEE by teammates and fans, is currently the Managing Director of the new Call of Duty franchise. The franchise is owned by ReKTGlobal, with Rogue, Dr. Lupo, and Greenlitcontent all having a hand in bringing the team to life. World-renowned DJ’s Steve Aoki and Nicky Romero are also big investors in the new UK team.

Since its been such a big day, we've decided to drop the merch before everybody goes to bed. ?

Get your Limited Edition merch before it's gone for good!

The Call of Duty League will begin in 2020 with 12 franchised teams selected. The teams will engage in 5v5 matches for a $6M prize. ReKTGlobal is the first to reveal its official team branding, although Seattle is rumored to unveil their team video drop sometime in the upcoming week.

The team is the only official Call of Duty team in the UK right now, but are “hungry, passionate, scrappy and look forward to bringing the championship title back to the homeland,” at least according to their latest press release statement.