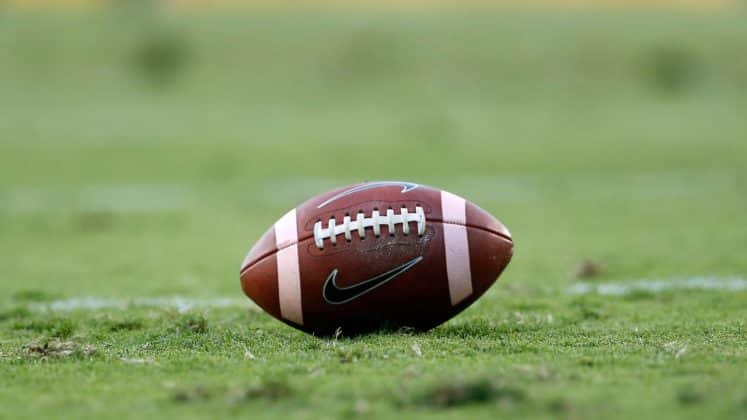 It’s hard to believe, but esports is not the new phenomenon that many people believe it to be. In fact, the first of what could be called an esports tournament took place way back in 1972. The game was called Spacewar and the venue was Stanford University. The first prize, won by a gamer called Bruce Baumhart, was a year’s subscription to Rolling Stone magazine.

Move forward nearly fifty years and esports has evolved into something that no-one could possibly have predicted from those early days. With huge tournaments, viewers and prizes in the millions, and growth set to continue, it’s become a global phenomenon. In 2020 it’s predicted to generate over $300 billion in revenue with this figure predicted to rise by at least 9% a year for the foreseeable future.

NFL fantasy football, in its oldest form, goes back even further to 1962 when the very first league sprang up in Oakland, California. While the two may, on first sight, seem to have little in common with each other – and there are certainly differences – there are also many aspects that they share – so here are just some of them.

Obviously, the first of the similarities between esports and fantasy football is that both are run on a competitive basis and in what amounts to a tournament format. In the case of the former this is obviously more of a public event while, for the latter, it plays itself out privately with nothing much to see apart from the current state of the particular league table. In the same way, both are run in organised ways with clear rules and scoring systems to be followed.

In the case of gridiron, the biggest is NFL fantasy football with many variations for players to take part in according to how they want to play. Esports tournaments are also run along official lines with the biggest of them being ones like The International, League of Legends World Championship and Call of Duty World Championship. Both also have bodies that oversee them. Obviously, it is the NFL for the former and in the case of esports the two main ones are the International Esports Federation covering 56 countries in all, while European tournaments come under the control of the European Esports Federation.

Along with tournaments of any kind there are always prizes. In esports, these are one reason for competing, as well as the chance to gain a great deal of kudos for winning. In NFL fantasy football they are arguably of secondary importance, but nice to win, all the same. But it’s when you get to the size of the prizes that the real differences start to show themselves. Just taking two of the biggest esports tournaments as examples, The International and the Fortnite World Cup, the prize funds for the latest of these events were $34 million and $15 million respectively. Admittedly, these are shared out amongst a number of teams and individuals, but they still dwarf the NFL Fantasy League top prize of £1 million – for which there is a huge amount of competition.

One area that is also gaining increasing traction in the field of esports is betting on favorite players or teams. As you’d expect, most of this done online as an extension of standard sportsbooks.