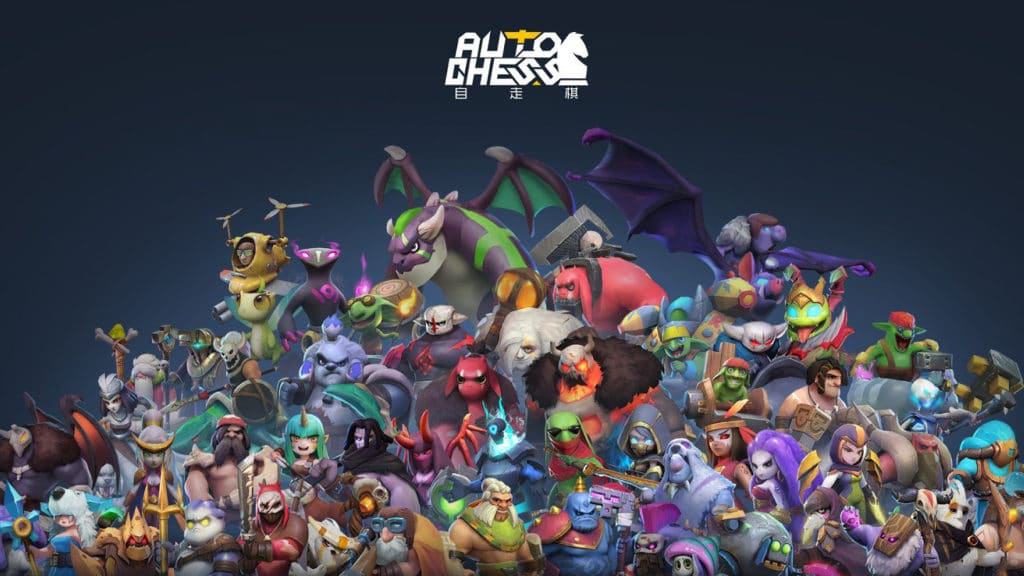 2019 will probably go down in history as one of the best years for the Auto Battlers. After the custom game called Dota 2 Auto Chess exploded onto the scene, many companies rushed to make their very own Auto Battlers.

Unfortunately, Drodo Studios (the creators of Auto Chess) and Valve didn't reach an agreement. This led to the devs teaming up with another company to create Auto Chess. A game that is for all intents and purposes, the same as the custom map in Dota 2 with a few additional features.

Valve, on the other hand, built themselves an entirely new game; Dota Underlords. Which became a big hit on Steam after it's release. Of course, seeing the direction the market seemed to be taking, Riot Games also jumped in on the action with their own version of Auto Chess, Teamfight Tactics.

Thank all you guys again for your support and love! Love of Auto-chess, love of life!😃😃😃

The original and the best

However, at the end of the day, Auto Chess is the only thing that is really close to the original game. Its something the fans also know, because Auto Chess was awarded Google’s 2019 best Innovative Game Award.

Even though many people didn’t see that coming, we definitely were expecting it. As of December 2019, Auto Chess has around 100M players, according to some sources. Whether or not that’s true is still up in the air. But we can definitely agree that the game is flourishing in China.

“Drodo Auto Chess, The Father of the Autobattler genre, was officially released in April 2019. Since its global launch, it has been enjoyed by nearly 100 million players." Drodo's development team said in a blog post addressing the win. "In addition to occupying the Chinese mainland market, user groups are spread all over the world. Being recognized as an innovator was undoubtedly high praise and affirmation for us and the game of Auto Chess... We have always dreamed of making a great game… that can be recognized by the public. We have worked hard in order to make these dreams come true.”

2019 was an amazing year for esports and the Auto Battlers are no exception. However, we're yet to see if these games will survive the test of time.

After all, that’s been the toughest challenge for every game released in the past couple of years.