Zombies are finally back in Call of Duty: Mobile.

Activision released the latest Call of Duty: Mobile Season 6 update called The Heat. Like every other update, the Season 6 patch has added new maps, weapons, modes, and more along with weapon balance changes to the game. Apart from this, a brand new season 6 battle pass has also been made available in which players can level up to unlock various rewards.

Ranked Series 3 has also started and the ranks of all the players have been reset according to their ranks in the previous ranked series. It means players will have to start again to rank up, and while doing so, they can unlock various in-game rewards. Here’s everything to need to know about COD Mobile Season 6 update. Slums is an iconic map from the game Call of Duty Black Ops II and has a fountain in the middle of the map as a landmark. The map is small in size and is suitable for both long and close-range combat.

Stack is a near-symmetrical military facility in a desert and was initially launched in Call of Duty: Modern Warfare. The map will be available exclusively for Gunfight mode. 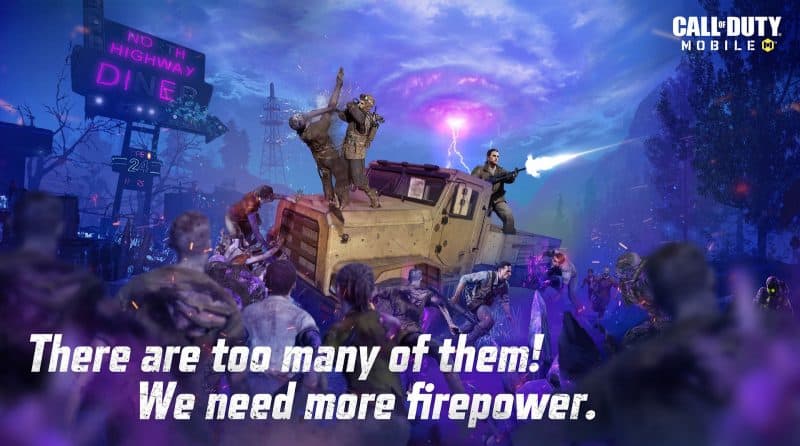 Call of Duty: Mobile has received one of the most awaited game modes in Season 6 that marks the return of zombies in the game. The mode is called Undead Siege, and it will be a battle royale mode where players will be deployed on the map, and they need to survive five nights and five days by fighting the zombies. In order to do so, they need to gather supplies, equipment during the daytime and as the sun goes down, they will have to defend themselves along with their base as zombies try to attack. COD Mobile Season 6 has added two new weapons to the current weapons roster of the game, one of them is an SMG named MX9, and the other one is an AR gun, Rytec AMR.

MX9 can be unlocked for free at Tier 21 by completing the battle pass missions, whereas Reytac is expected to be made available later in Season 6 through an in-game event.

As mentioned before, with the introduction of a new season, player ranks have been reset and Ranked Series 3 has started. Players can climb various ranks while unlocking the following rewards: