Here's everything you need to know about Call of Duty: Mobile Season 2

Call of Duty: Mobile Season 1 is about to end and Activision has already announced the upcoming season — COD Mobile Season 2:  Task Force 141. The upcoming season will introduce new maps, weapons, and a new multiplayer mode. The new Season 2 will release on February 23 at 4 PM PT, although there might be a few regions where the update takes a few more hours than expected to get released. 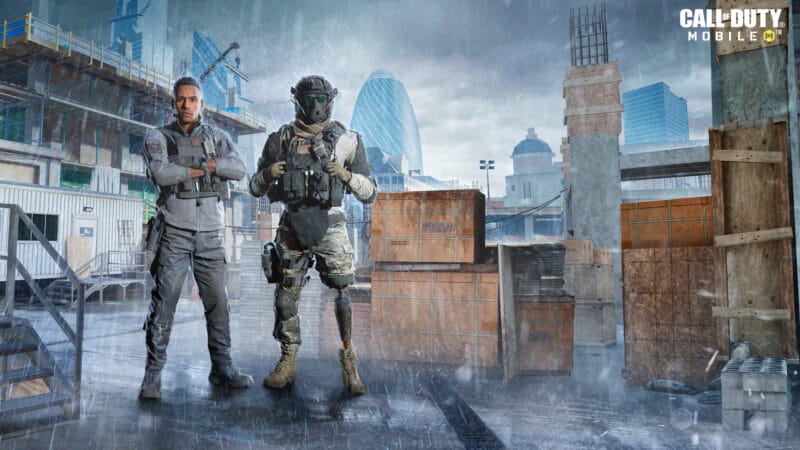 Hardhat is a classic map released on Call of Duty: Modern Warfare 3; the map's known for its close combat fights and numerous choke points. Beware of a number of unfinished buildings and pipelines where the enemies can hide and shoot you down. A new themed event will be available and players will require to complete daily tasks based on Multiplayer and Battle Royale modes and will be getting rewards such as new Operators, Weapons Blueprints, and more. There will also be three epic rewards the QXR - Gentleman’s Side Arm, the Minotaur - Maze Keeper, and the Charm - Nutcracker. In total there will be 13 rewards.

The JAK-12 is a fully automatic shotgun that was first released on Call of Duty: Modern Warfare. It's a weapon that will be beneficial in close combat fights. The weapon  have less recoil as compared to other shotguns in the game. Players can unlock the weapon at Tier 21 of the Season 2 Battle Pass for free.

Be sure to check back. We'll have more Call of Duty updates and esports news for you right here on ESTNN.