With the Online era of Call of Duty esports hopefully now over, we look at our final Power Rankings before the return to LAN for the final two events of the season. 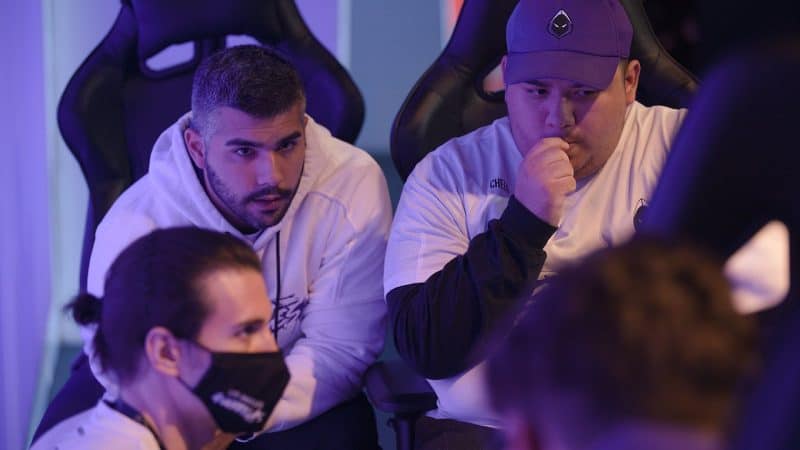 After being 3-0’d by our 11th place team in Seattle Surge, the LA Guerrillas finish the Stage with an 0-5 record. They were obliterated by the Surge, and the stock of these players will be lower than ever heading into the 2022 season.

Seattle Surge remain in 11th due to their poor online performances, even with a 3-0 win over LAG. Moving to LAN, we expect them to perform better, but overall, this has been a season to forget for the Surge. 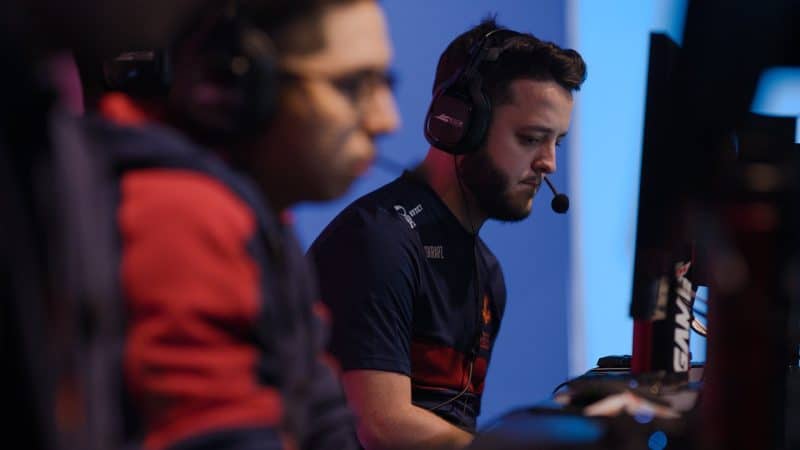 Paris Legion nearly managed a reverse sweep over European rivals London Royal Ravens, however a 2-3 loss sees them start the Major in Losers Round One. Paris have been inconsistent this year, but they’ll need to be on top form for the Major.

The London Royal Ravens rounded out their Stage 5 with a win over Paris Legion. This win sees them start the Major with a one round bye, giving them a great chance of some cash. While they have not majorly impressed yet, the team seems to be improving with every match, and could make a statement at the Major. 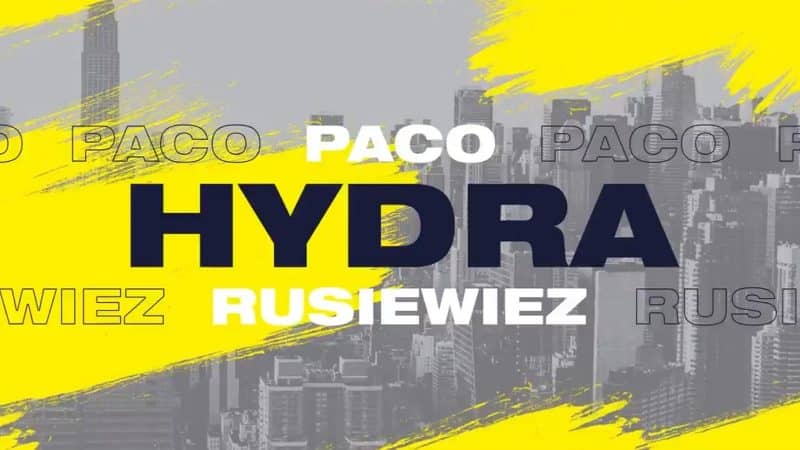 This new NYSL roster have struggled to impress, however with such a short amount of time to prepare, it’s not unexpected. With a win over Paris, and loss to FaZe, NYSL now have time to prepare before the Major, as they need that final push before Champs.

The Florida Mutineers finished the week 0-2 following defeats to Dallas Empire and Minnesota ROKKR. While they looked much better at the previous LAN event, they seem to have kept that level throughout this Stage, so they’ll need some major improvement once again. 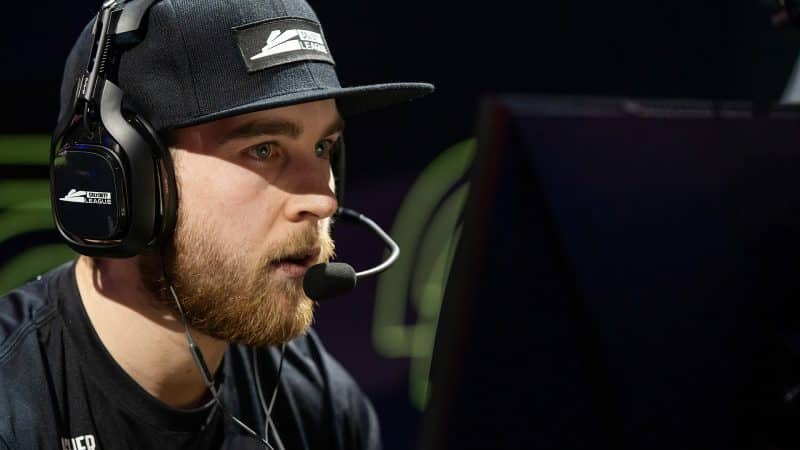 The LA Thieves made a statement as they reverse swept OpTic Chicago in their final match of the Stage. After being dominated in Maps 1 & 2, LAT somehow turned the series around and completed the reverse sweep. This gives them great momentum heading into the Major.

Minnesota ROKKR secured the 3rd seed for the Major following a 3-2 record in Stage 5. This included a 3-0 victory over the Florida Mutineers, a win that was massive for the team as they have recently struggled to beat teams in and around them in the standings. 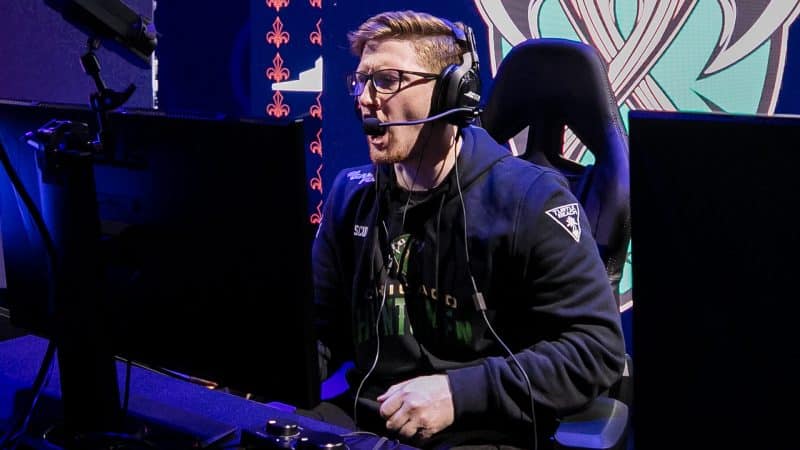 OpTic Chicago were set to remain 3rd in our standings until a miraculous reverse sweep by the LA Thieves. OpTic seemed to lose composure after Maps 1 and 2 were so dominant, and this resulted in a loss for the squad. Heading back to LAN, they can't let this happen again. 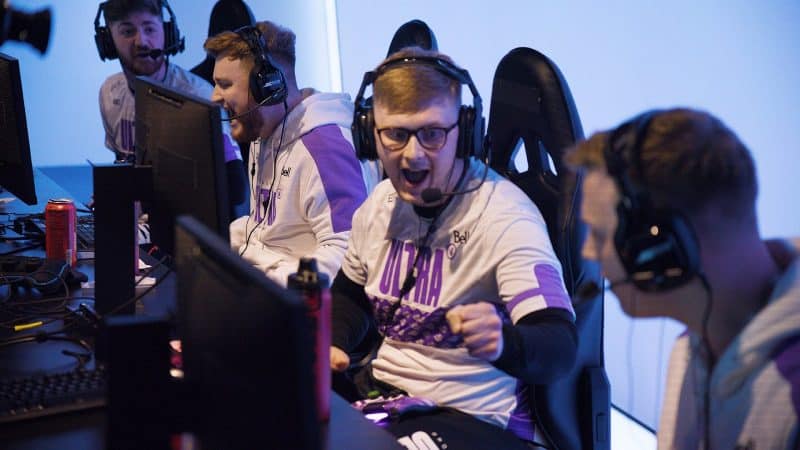 Toronto Ultra fall out of our top two spots for the first time since the Stage 2 Major following a 1-3 defeat to Dallas Empire. They were dominated in this match, and it could have easily been a 3-0 for the Empire. We expect them to compete on LAN, and possibly make the final, but other teams have definitely caught up to them. 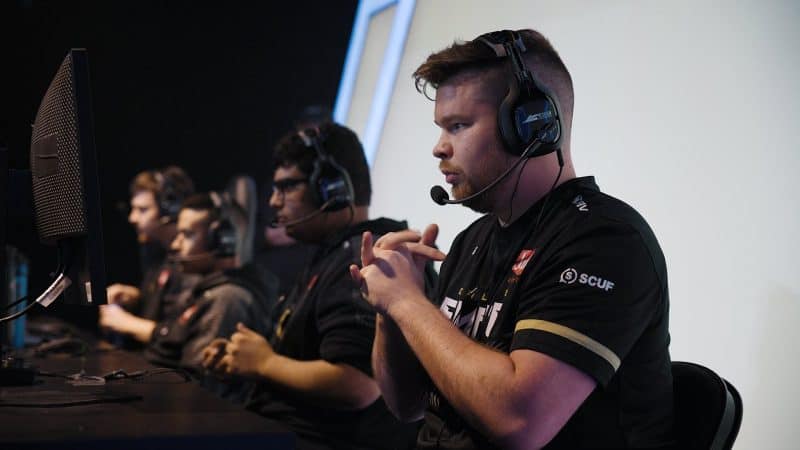 Dallas Empire move into 2nd place following their victory over Toronto Ultra. Dallas were incredible on LAN at the last Major, and if they can replicate that success, we could see some new Major Champions. 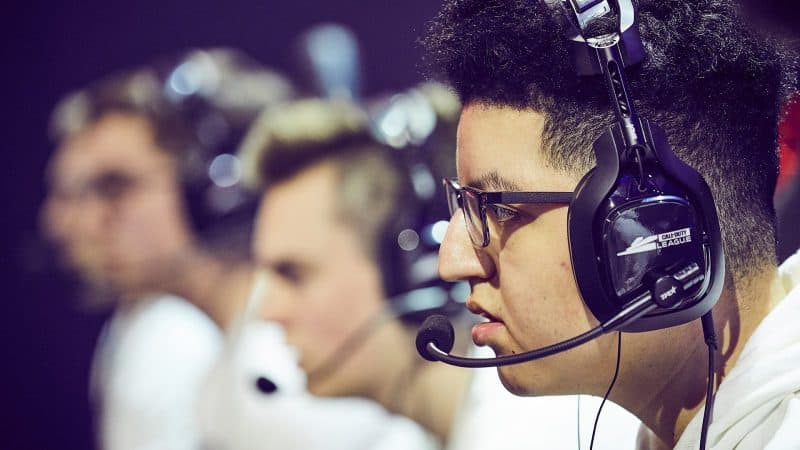 FaZe remain in our top spot as they continue to dominate the League. At the last Major, they came close to defeat, and they will not want that to happen again. We expect them to battle harder than ever, and be in their top form at Major 5.