Last night, the Call of Duty League entered its final week of qualifiers for the first Major of the year. With some exceptional Call of Duty on display, here’s everything that went down.

LA Thieves completed a dominant Gavutu Hardpoint win to start off the series, 100 point clubbing Paris Legion as they restricted them to just 57 points. While they had a competitive start, the Thieves ran away with the map, going on multiple streaks and gaining an expected 1-0 series lead.

Paris Legion tied the series 1-1 with a 6-3 Berlin Search and Destroy victory. John and Temp both dropped 9 kills with John finishing the map on a 7 streak to pull Legion through and get themselves on the board. This was unexpected, but with the SnD prowess Paris have, it’s not too surprising.

The Control went the whole 5 rounds, however the LA Thieves came out on top. Kenny dominated, dropping 30 kills and putting up a 1.43 K/D. Octane also put up a 1.44, putting the Thieves in the driving seat heading into map four. Here, Thieves closed out the series 3-1 with a 250-180 Bocage Hardpoint. Kenny led the lobby once again, dropping 33 kills and earning multiple streaks.

Atlanta FaZe started this series strong with a 250-163 Tuscan Hardpoint victory. In this map they completely outslayed, putting up 12 more kills than Minnesota ROKKR with every single member of FaZe going positive. The SMG pressure of Simp and aBeZy was the main factor in this win, overwhelming ROKKR’s AR players and dominating the map.

Map two was owned by Simp as he went 14-4 and completely dominated. While he didnt have the chance to use the strafing run, Simp earned it with a 7 streak completed in the final round as Atlanta FaZe took the map 6-5. Atlanta FaZe closed out the 3-0 win with a 3-1 Tuscan control victory. In this map it was Cellium who showed up, going 26/14 and dominating the map. This is a great improvement from the FaZe we saw at the start of the year, and only makes the league even more competitive.

OpTic took a 1-0 lead in this series in the lowest scoring Hardpoint we’ve seen this year. While it was expected that neither team would reach with it being Bocage, OpTic Texas won the map 197-184 with Shotzzy completely dominating, dropping 39 kills. His 1.39 K/D in this map saw OpTic take an unexpected series lead.

OpTic took a 2-0 lead through a 6-2 Tuscan Search and Destroy victory. Shotzzy was dominant once again, going double positive with 8 kills. This was definitely unexpected, but put OpTic in the driving seat in this series. OpTic closed out the series 3-0 with a 3-1 Tuscan Control win. Dashy took over in this map, dropping 27 kills and putting up a 1.93 K/D.

This 3-0 from OpTic Texas was unexpected by most of the community, but definitely makes the whole Call of Duty League more competitive at the top this season. 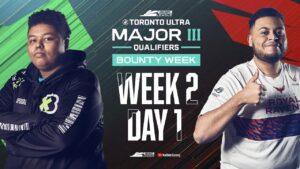 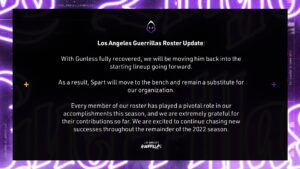 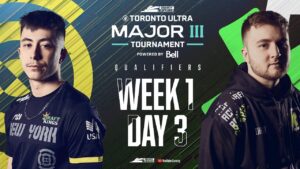 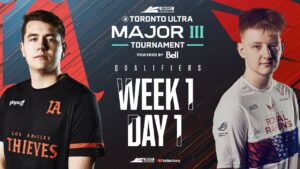 Are OpTic Texas the Best Team in the Call of Duty League? 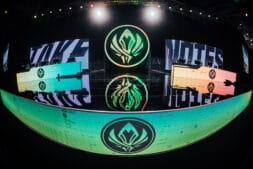