A massive amount of information has been leaked regarding Call of Duty’s 2021 release.

Following the latest Call of Duty: Black Ops Cold War update, a massive amount of information has been revealed about Call of Duty: Vanguard. The franchise’s 2021 release has had it’s Campaign storyline, release date, beta, and more revealed. Here’s everything you need to know.

Before we start, this is your spoiler warning. While this is leaked information, it comes from reputable sources. If you wish to learn nothing about the Vanguard Campaign and storyline, move on to the Beta section, and skip this.

Call of Duty: Vanguard seems to be a sequel to World War 2, set post World War 2 and after the Nazi’s lose the war. The storyline follows the Gestapo as they try to reclaim Nazi rights. While this may seem similar to World War 2, one glaring difference is that Vanguard is set to be historically accurate, meaning there will be no censoring of the story. 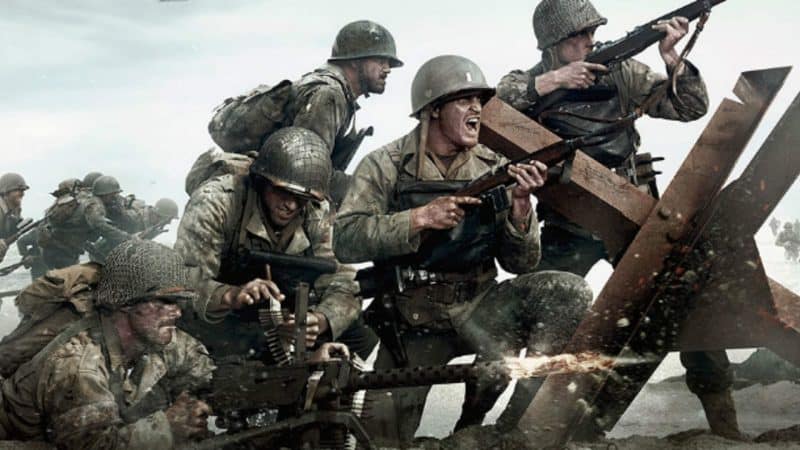 The main characters are also set to be based on real life people, with their story names being Lucas, Polina, Wade and Arthur.

Vanguard’s Beta is set to take place in October, however no exact dates have been revealed. We expect this to be a period of two to three weeks, with one week of Closed Beta for pre-orders, and an open beta in the following week.