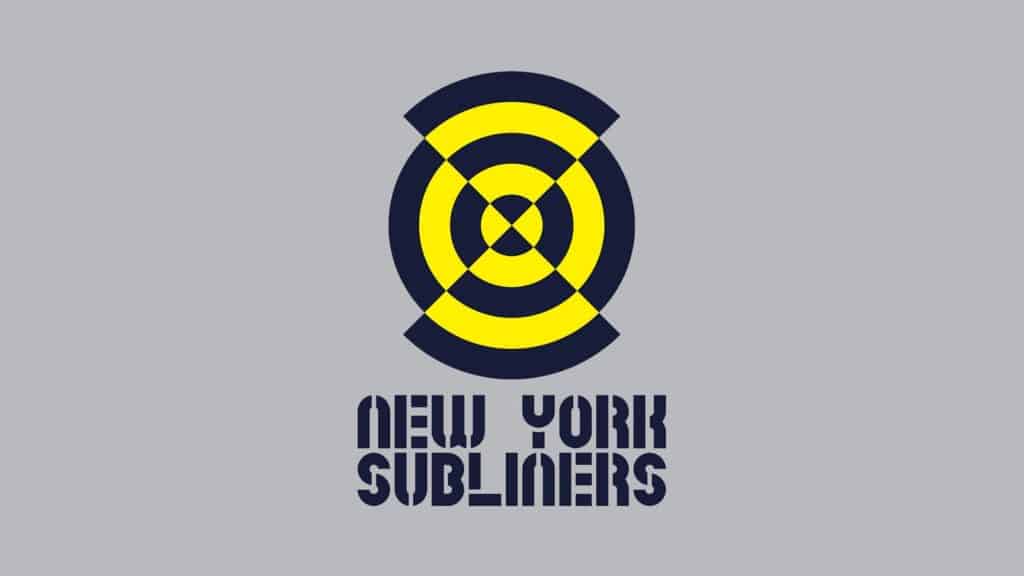 The first round of Modern Warfare between the New York Subliners and the Paris Legion was a multikill bloodbath.

Right From The Get Go, ZooMa gave his New York team a much needed start in the first round of Hardpoint. Paris Legion were doing a great job on the hill, running a double M4 set up while just twenty points behind the New York Subliners. New York kept their cool, and the lead, even when the match became just a six point difference. ZooMa once again helped New York through a back and forth battle, scoring five kills in a row. However, Kismet, a fan favorite player, absolutely dominated early on in the second half of the match, keeping the Paris just a few points behind New York… but it wasn’t enough to stop the Subliners from winning the round, 250 - 202.

That’s the start the @subliners need, it’s a 250-202 Hardpoint win over the @ParisLegion. #NYSLhttps://t.co/ymjUweQGF1 #CDL2020 pic.twitter.com/ezsQbKhAMz

With New York taking the first round lead, the pressure was on for the Paris players to win the next Search and Destroy match. New York immediately switched into a organized defensive frenzy. Playing cautiously to assure a win in the first round of the game. However, the round was slightly delayed a minute during a moment of technical glitches. Afterwards, the second round was a piece of cake for ZooMa, shooting ahead with a quick flank to assure a win for New York. Paris, it seemed, was barely available in the third round. It flew by so quickly, with ZooMa having 4 - 0 accuracy.

The fourth round had a technical pause glitch, once again, though the game was surely on in about a minute or two. Once the game returned, Kismet was killed instantly by New York’s Temp, an important kill early on. With thirty seconds to get their bomb planted, it was all up to Denz — the only player left alive for the Legion. But he was blown away by machine gun fire on a stairway. Temp was on fire in the next round, gunning through several members of the Paris Legion as if they weren’t even there. The next round was a quick one. However, Paris finally got their strategy together and secured a win for the Paris Legion… but it was far from enough for them to win the rest of Search and Destroy, with the New York Subliners clinching a 6 - 1 win.

The third round of the match was a game of Domination, taking place at Gunrunner. ZooMa immediately shot out of the gate with a strong offensive sense. There was pressure all over the map, the game close with New York leading 41 - 24.  Later on, the Subliners claimed their home flag, with Paris stagnant throughout the match once again. Zer0 scored the first blood of the round. But the Legion were on a slow climb back to life, making it a less than ten point game. With less than a minute left, Paris came back, maintaining a victory for the first time in the game, making it a 2 - 1 match despite their constant struggle.

Still fighting here: The @ParisLegion erase a 25-point halftime deficit to win the Domination over the @subliners. #EnGardehttps://t.co/ymjUweQGF1 #CDL2020@ScufGaming Play of the Game: @ShockzCR with the hot three-piece pic.twitter.com/87qTvIsnXS

Taking place at St. Petrograd, the fourth round of the match was one of Hardpoint.  New York cleaned the floors with Paris, opening the game with a 53 - 0 sweep. Once Paris was able to get it together, they quickly climbed back up in kills — making it a thirty point difference. However, that difference was far from finite, with New York shooting ahead for a hundred point lead. ZooMa was a force  to be reckoned with; helping the Subliners absolutely destroy whatever attempt of defense the Paris Legion had at all… and in a flash of Call of Duty glory, the New York Subliners shot ahead with a 3 - 1 sweep of the Paris Legion.

For more Call of Duty and esports news, follow ESTNN.