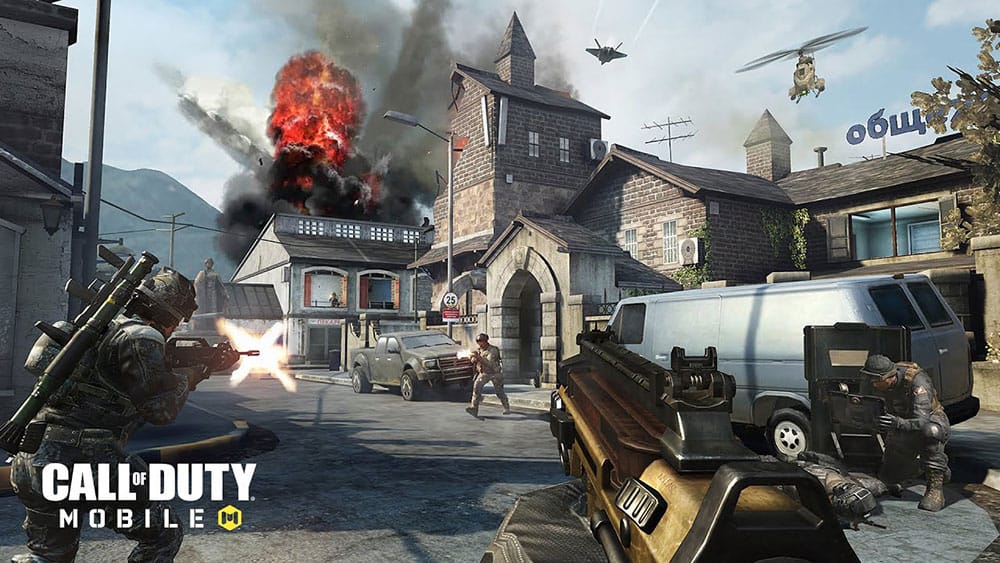 Call of Duty Mobile has broken records, surpassing the 100 million download mark in its first week. This is a great sign for the potential fanbase of the upcoming Call of Duty League, and for the future of Activision.

Aside from the regular mobile game complaints, TiMi Studios has announced plans to constantly and consistently release Call of Duty Mobile updates every month or so in a effort “to keep things fresh” for both new and seasoned players. There have also been a series of complaints regarding “cheating,” as well as the way the game functions for earnest mobile users, with r/CallofDutyMobile subscribers already tearing apart a game not even a month old.

“This continues to be something frequently discussed in the community and we just want to thank everyone who has sent in videos and reported players in-game,” Activision recently said regarding in-game cheating. “These player reports are something the that team cares a great deal about. We’ll keep doing our best to keep cheaters out of your matches and to make sure those who don’t intend to play fair are caught.”

In an official blog statement, Activision said yesterday that “as if the launch of Call of Duty: Mobile wasn’t spine-tingling enough, today marks the beginning of the game’s first seasonal event: a hair-raising, fun-filled tribute to Halloween. From now until November 25, Call of Duty: Mobile players will receive plenty of free treats and rewards for participating in limited-time events.” 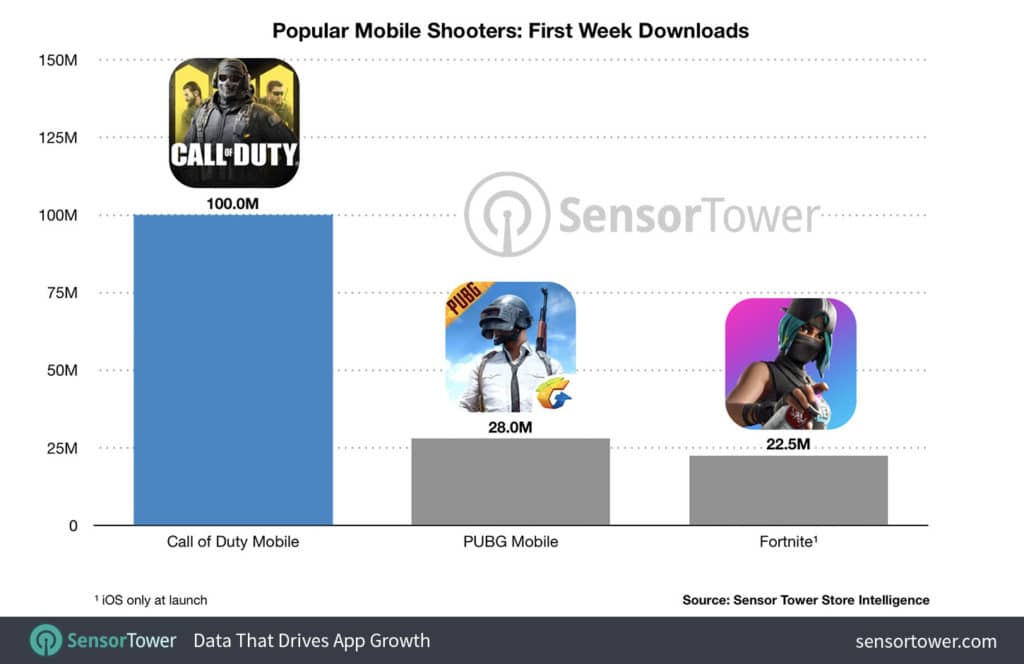 One of the first Call of Duty Mobile updates since the launch happened on October 18 where Activision incorporated Halloween-inspired and other horror content for users to explore (including a new spooky map skin). 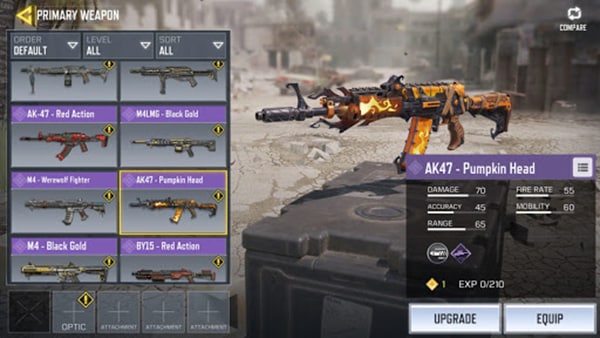 As cool as the orange “Pumpkin Head” may be, many fans have hotly debated which skin has the best look, with some stating that the “Werewolf Fighter” is king. The more updates and unlockable items that the game drops, the more likely fans will work through bug issues and “pay-to-play” content to continue playing.

Standoff, one of the most beloved maps from Call of Duty®: Black Ops 2, has been completely redecorated for the newly handheld shooter. “For a limited time,” Activision has changed the time of day in Standoff from bright and sunny to the chilling “dead of night,” with through streets lined to the brim with jack-o-lanterns, streams of fog, and eerie orange lighting.

There are even more Halloween-themed goodies for users to gather up, with all operators getting newly minted “Pumpkin ID cards,” which can be “collected for special event-related rewards.” The more cards players collect, the more spooky customization rewards they receive, with the highly-acclaimed bat-camo parachute already a fan favorite for Battle Royale.

With a fanbase this erratic and known for quickdraw “feelings-to-keyboard” complaints, Activision has been twice as active on message boards, helping confused or disgruntled fans with the newly mobile Call of Duty. 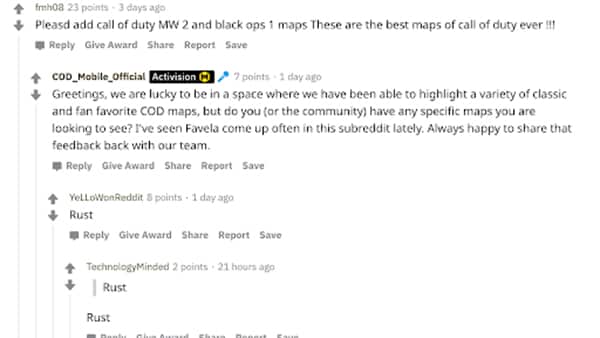 However, as strong as fan engagement has been, many fans are riled up over the game and its ways of frequent “pay-to-win” hooks. In past Call of Duty games, Activision has publicly engaged on this idea with Treyarch, Sledgehammer, and Infinity Ward to only implement loot boxes and crates with guns that contained better stats and perks than anything else in the game.

This type of mentality, where some weapons are only obtainable putting money into the app, continues to give fans feelings of irreplaceable frustration and confusion. One Reddit user went as far as to compare the feeling of in-game purchases to the macabe sensation of “throwing in money like a makeshift pachinko machine.”

If Call of Duty Mobile has any chance at staying on top, let alone beating PUBG Mobile in its own ring, the company who created it and continues to fund it must allow players and their voices to be heard.