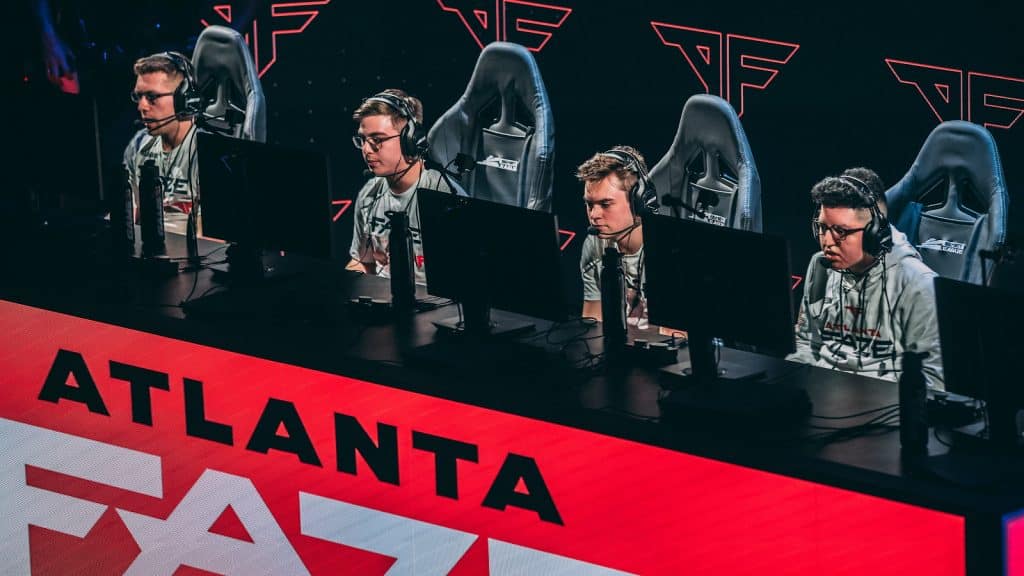 As we creep past the halfway point of the season, we take a look at our updated CDL Power Rankings.

Not much to say here. They didn't attend CDL Florida and haven't shown anything that moves their spot from rock bottom. They'll play The London Royal Ravens in game one at CDL Seattle. They need to make a statement.

Although Seattle didn't play at the recent home series, other teams around them have stepped up to the mark. Teams such as Toronto and OpTic Gaming have proved they have the ability to compete. We need to see this from Seattle to move them any higher, with Enable’s return, this could happen. But they can't just beat one team all year.

Paris Legion were a team which we said needed to perform better and make it out of the group stages this event. They were unable to do that. They see themselves fall three places in our power rankings. Paris made the switch to put Louqa as the Main AR. This saw him put up a 1.16 overall K/D making him the only player to go positive on his team. This is a tough situation for Paris as they finished the event 0-2 gaining no CDL points. They have a tough group that includes Chicago, Minnesota and OpTic at the next event. They could have the same fate once again, and leave with zero CDL points gained.

Toronto find themselves up two places from last week's Power Rankings after a set of amazing performances at the Florida Home Series. They took down both the New York Subliners and Minnesota Rokkr in 3-1 fashion. An incredible weekend from Methodz propelled the team to the Semi-Finals where they fell short to OpTic Gaming. If Toronto can keep this form up, they could rise even higher in our Power Rankings. 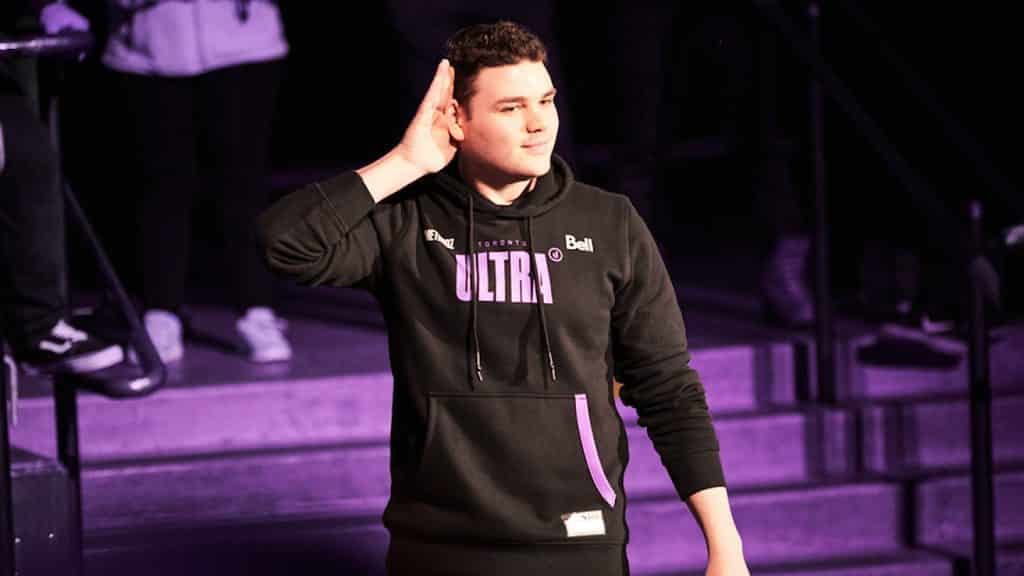 The London Royal Ravens had a disappointing set of games at the Florida Mutineers Home Series. They defeated OGLA in a very close 3-2 series to start off the event. Following this, a hard to take map one loss to Atlanta FaZe meant that London were unable to regain, and lost 3-1. In the qualifier match they faced off against OpTic in a game one rematch. Here OGLA asserted their dominance and swept London 3-0 to knock them out of the tournament. London take on the Los Angeles Guerrillas in game one at CDL Seattle. This will then see them play either the hosts Seattle Surge, or the New York Subliners. A Semi-Final would be big for the Ravens. Especially with their new player Zer0 replacing Jurd, and with only LAG and Seattle to beat to get there. It should be possible. 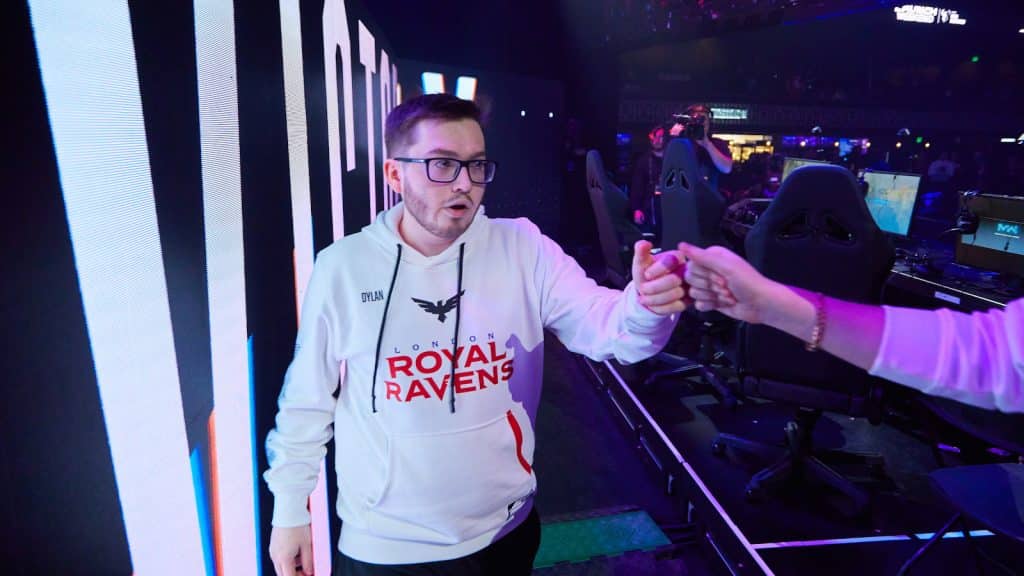 OpTic Gaming Los Angeles showed the world that their world class players can perform at world class standard. After an underwhelming start to the season, OpTic seem to have woken up and started to play at their best. New substitute Chino didn’t produce stats majorly better than the player he replaced, JKap. But clearly his vibe or position on the map is exceptionally better than JKap’s to provide such an improvement from OGLA. If they can make it out of the group stages again next weekend, they could cement themselves as one of the top teams in the league. 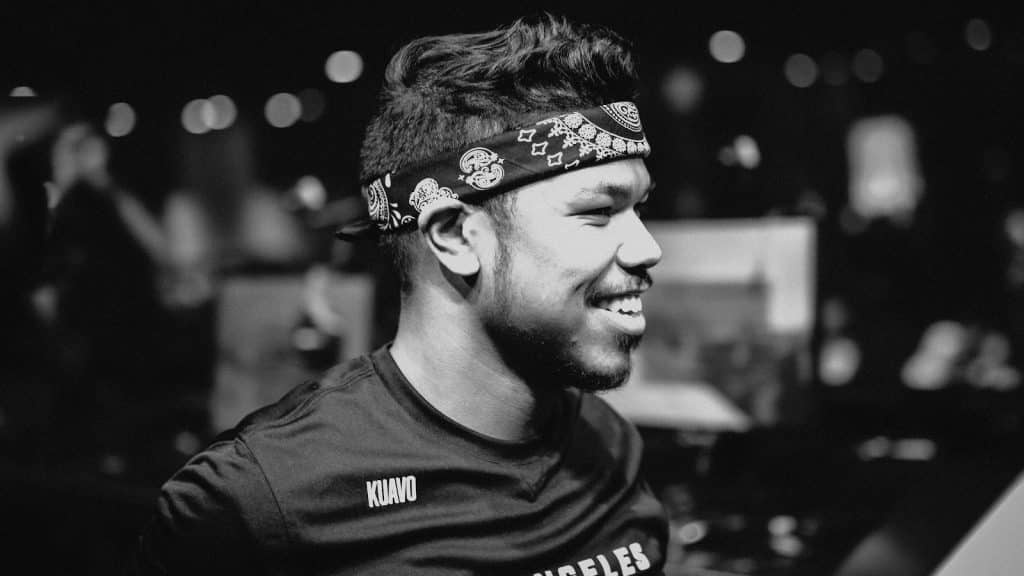 The Florida Mutineers had a Home Series to forget. Getting knocked out 0-2, both in 3-0 sweep fashion doesn't look good for them. Skyz and Fero were the only players who seemed to put up a fight for the Mutineers. Florida have another week off, before they play again at the Minnesota Rokkr’s Home Series. They'll need to sort things out, and return to their winning form. 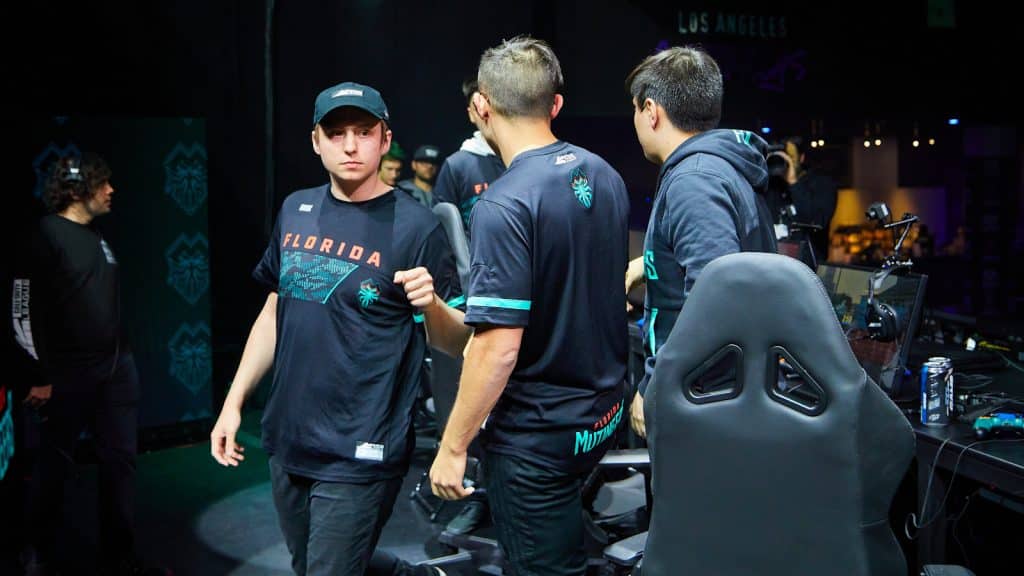 The New York Subliners proved that their change in form is consistent. And not a one weekend thing. Reaching the semi finals again proved that this team is here to stay. And compete with the teams at the top. Mack had another amazing weekend putting up a 1.15 K/D. The highest on his team. While also dominating with the second highest kills per minute in Hardpoint, at 2.84 behind Dylan at 2.92. A bracket of London, LAG and Seattle at the next event should see them reach the semi finals again. With no Atlanta FaZe, could they reach the final? 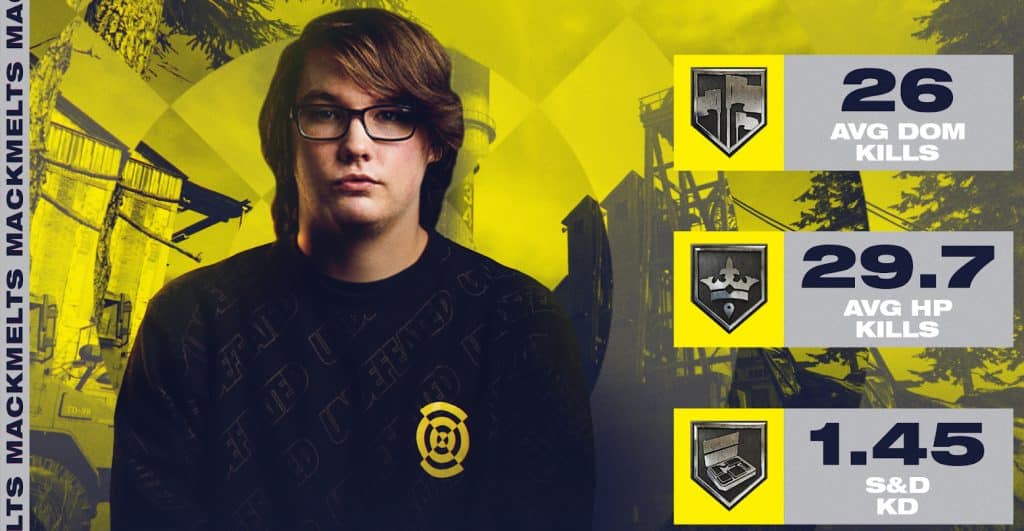 These positions could be changed however you'd like. New York and Minnesota are both very good teams, and while New York beat them at the past weekend's event. They are still yet to defeat Atlanta FaZe. While the Rokkr have. The well oiled machine of the Minnesota Rokkr had a bit of a malfunction this weekend. GodRx only achieved a 0.88 K/D, the second lowest on his team. When he is usually the player putting up big numbers. Hopefully Minnesota can return to their winning form, as they face off against OpTic Gaming in game one next weekend. In a tough group, they'll definitely be a team to watch. 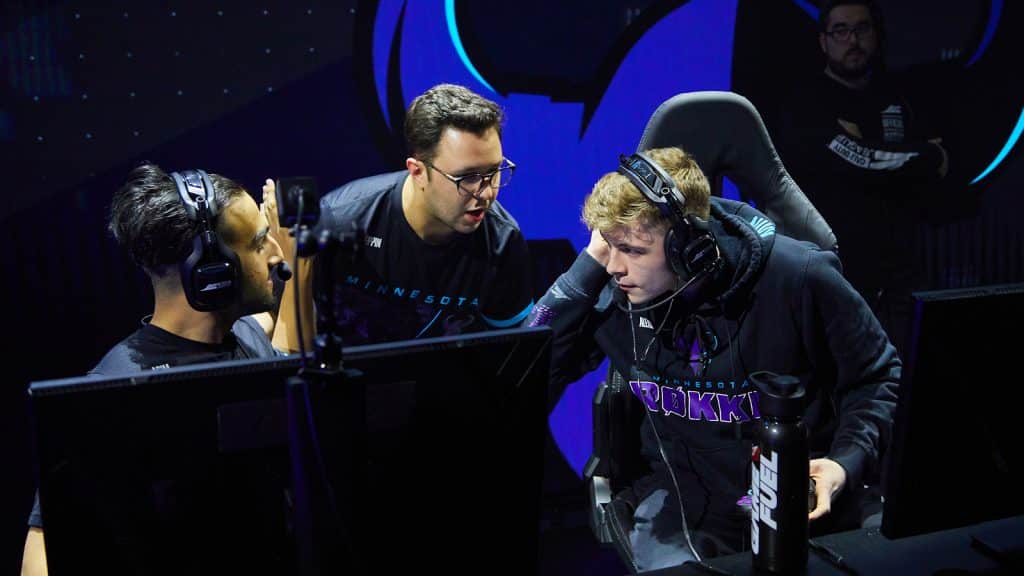 The Chicago Huntsmen stay third in our Power Rankings after not playing at CDL Florida. However, a change has just been completed. This could be everything for the team. World Champion and Arcity’s brother Prestinni has joined the Huntsmen, replacing Gunless in the starting roster. This could turn the tides of the Chicago Huntsmen’s season, and return them to their earlier form.

Dallas Empire fall down to second place in our Power Rankings. Although they didn't play at CDL Florida, the only statistic they had over Atlanta FaZe was being two time winners. Now that FaZe have their second win, they can return to the top spot.

Atlanta FaZe take the crown again, after winning the CDL Florida Home Series. They look dominant, while still having their problems here and there. It is clear that FaZe are the best team in the game, every statistic points to it. But they have looked vulnerable at times, especially against teams like New York. FaZe sit the next one out, but after that they have a group of Seattle, Dallas and Minnesota. That will definitely be one to watch. 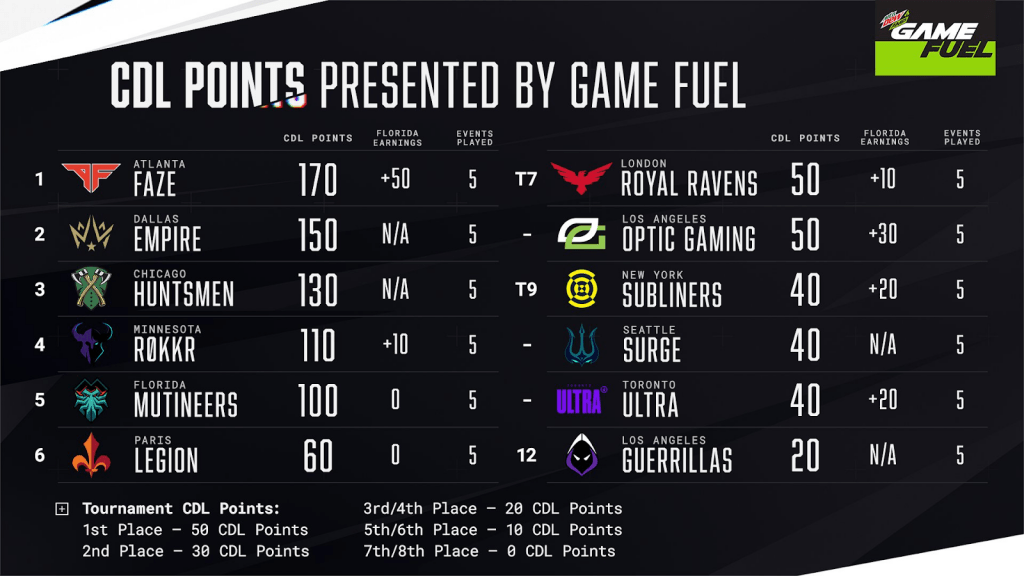 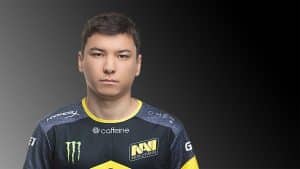 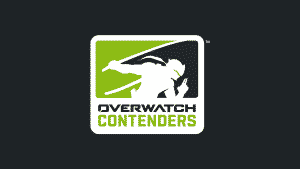 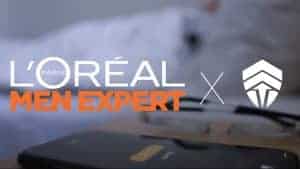