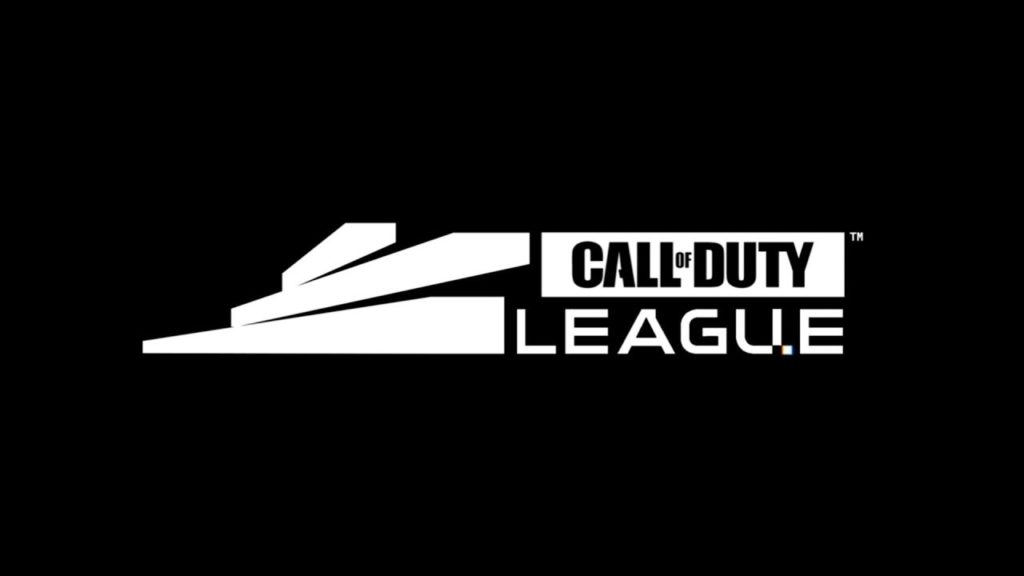 A surprising set of results changes up the Power Rankings quite a bit, let's take a look.

The Paris Legions warzone skills aren't enough to save them in the Call of Duty League. While they didn't play last week, the teams around them showed better results than they have recently. This moves them down two spots into the bottom place. This weekend is their own Home Series, they'll need to step up their performances in order to climb back up the power rankings.

Although they took Atlanta FaZe to a game five and took down a wounded Minnesota Rokkr, the Seattle Surge stay 11th in our power rankings. This team needs to show some more consistency before they can move any higher. Octane can't carry the team all year (although he's trying his best) and they need to prove themselves to consistently compete with the teams around them.

The Toronto Ultra have had some roster problems in the last week or two. It is known that Classic went home to visit family, and did not scrim with the team during that time. Because of this, CleanX joined the squad for scrims however did not play in the CDL. After a poor performance this weekend from the Ultra, CleanX is back in scrims and we could see him play this week against Atlanta FaZe in their first game of the Paris Home Series.

The Los Angeles Guerrillas excelled last weekend. They carried on their Search and Destroy dominance but added in some respawn wins too. Wins against both the Toronto Ultra and Chicago Huntsmen push them up the power rankings, while they also took Atlanta FaZe to a game five. They don't play this week, but they'll be back in New York looking to continue their run of good form.

The Minnesota Rokkr has had a run of poor results. This tops it off as their star SMG player Alexx has recently stepped away from the squad due to a hand injury. This means that Exceed has come in to replace him. A rookie in Exceed may be able to perform in the next few events, however, the Rokkr only play in two out of the four left. With the top 3/4 teams almost set in stone, they will be looking to protect their spot in 5/6th place.

Like with many teams in the list this week, they have moved up or down not based on their performances, but the teams around them. The Rokkr’s lackluster performances move them down below OpTic as they find themselves in 7th place. OGLA has really stepped up the quality recently and they have looked like a much better squad. However, they still need those valuable CDL points. With a group of New York, FaZe and Toronto at the next event, they could be battling hard for their spot in the semis.

The New York Subliners move down two places due to the Florida Mutineers' incredible CDL Minnesota performance and the London Royal Ravens scrim performances. They are still a top contending team, however more and more are joining them each week.

The London Royal Ravens have impressed recently in scrims. They return to action this week against Dallas Empire in their first game. While they are still looking for those valuable CDL points, they have a tough group. With both Florida and Dallas, they'll have to take one or both down to reach the semi-finals.

A 5/6th place finish after being knocked out by the Guerrillas is not a good look for the Chicago Huntsmen. While they are obviously still a top 4 team, they are moving downs slowly as more and more teams start to catch up. They miss this week's games and return in New York where they take on the London Royal Ravens.

Florida has turned the tides of their season. Owakening has arrived and completely reignited the flame underneath the Mutineers, propelling them to their second chip of the season. They play at CDL Paris this weekend and could be the first team to win three chips this season if they can get past the Dallas Empire and Atlanta FaZe.

FaZe had a shaky weekend. They have many game fives and didn't look good at all in Hardpoint. It seemed like Atlanta FaZe were worrying more about kills and breaking the Hardpoint than rotating for next when needed. This cost them multiple times and will need to be fixed before teams use this to their advantage, and trap FaZe while they push for scrap time.

The Dallas Empire is getting better and better each weekend. Although they were reverse swept by Atlanta FaZe, they definitely played like the better team last weekend. Shotzzy excelled and performed out of this world as he used his movement to his advantage. Not many players can keep up to the speed of Shotzzy, and that was clear last weekend.