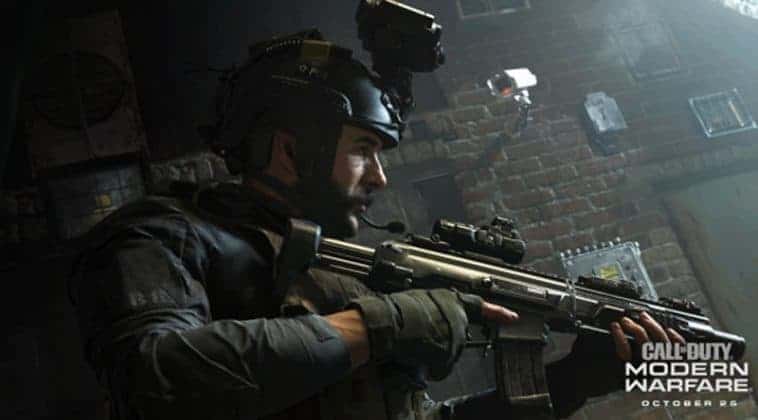 When a new Call of Duty is announced, endless amounts of hype are built up. As a release date for the next Call of Duty is comes around, it becomes about as significant as a national holiday to the Call of Duty community. So much so, that people even take time off of work to purchase and play the new game in the franchise. This happens year after year as Activision Blizzard continues to crank out a new Call of Duty game annually like sausages.

However, with more recent games in the series, a trend has become more apparent. Perhaps it’s not new, but with the release of the rebooted Modern Warfare game, it’s become more evident than ever: dismay with the game right at launch. With the latest game in particular, the launch issues have been so glaring that even the pros have taken to Twitter to express their concerns: 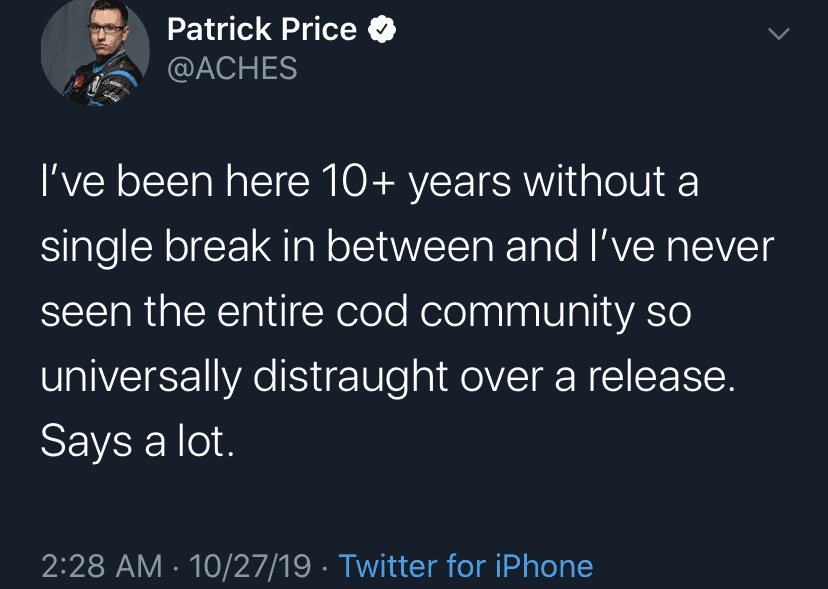 Again, calling a Call of Duty game terrible at launch has been nothing new. The last Infinity Ward-developed title in the series, Infinite Warfare, was panned even before launch by diehard Call of Duty fans, with its trailer earning one of the highest amounts of dislikes in YouTube history. Many fans argue the franchise has been getting steadily worse since then. So what’s to blame for Call of Duty’s decline in the eyes of fans?

Both Fans and Developers are Tired of the Same Old Thing

This evidence came to light during the development of Call of Duty: Black Ops 4. During the initial stages of development, Treyarch wanted to take the game in an entirely different direction than what Activision Blizzard wanted out of them. According to an article by Kotaku:

“...The game’s campaign mode, which was to be centered on an ambitious two-versus-two multiplayer mechanic, was canceled.

For some studio veterans, it felt like history repeating itself. Treyarch’s last game, Black Ops 3, was planned to feature an open world until the team rebooted midway through production, scrapping the open-ended map in favor of a traditional linear campaign. This overhaul had led to a difficult period of crunch for many Treyarch employees, who had to make up for all the lost work with extra hours.”

It’s the last line of that quote that’s the most telling. So much work on a creative new direction for Call of Duty was scrapped, crunch time became a thing, ultimately meaning exhausted employees and a lower quality of product. It’s become clear that Treyarch is as tired with working on Call of Duty as fans are of playing it.

So what can be done to satisfy both fans and developers when it comes to making quality Call of Duty games? This phenomenon of crunch time got me thinking that deadline pressure may be partly to blame for substandard Call of Duty games as of late. These are games that come out annually, like clockwork, and that might be a huge part of the problem. Because of this annual expectation on the part of Activision Blizzard, the quality of Call of Duty games has suffered. Especially since the core developers of the franchise are clearly wanting to work on something else for a change.

This self-destructive pattern of development of the Call of Duty franchise doesn’t seem to be stopping anytime soon, either. Sledgehammer Games, developers of Call of Duty: Advanced Warfare and Call of Duty: WWII, were initially added to the developer pool to ease deadline pressure for Infinity Ward and Treyarch. Yet Activision Blizzard has treated them similarly in recent times: they cancelled Sledgehammer’s development of the next Call of Duty title, instead insisting they help Treyarch with the next one, set to come out in 2020.

I can’t imagine what the people at Sledgehammer are going through as a result of this news and a return to the development of a two-year cycle. The fault for the lack of quality Call of Duty games as of late rests in large part on the shoulders of publishers Activision Blizzard, and their refusal to let developers work on new things instead of forcing them to work on the same old thing. The fans and pros are certainly feeling this fatigue as well, as Call of Duty games since Infinite Warfare have all met with anything but universal acclaim.

This is where spacing out Call of Duty releases can have a positive effect on the series. Having to study a new Call of Duty year after year, all of which have tweaks that players don’t like, is tiresome. Plenty of esports titles, even in the first-person shooter genre, have stuck with just one game and its continuous improvement, as opposed to changing the rules year after year with continuous separate game releases. And this formula has been successful! Tom Clancy’s Rainbow Six Siege by Ubisoft is an example of this. Upon launch, it was full of bugs and server issues, and because of this, it wasn’t received very well at release. Yet by sticking with just one competitive game, Ubisoft has improved Rainbow Six Siege to be a rising star in the esports scene, with viewership of its events steadily increasing. Rainbow Six Siege came out in 2016.

Activision Blizzard has even proven a lack of annual releases can work on one of its own properties: Overwatch. Overwatch came out in early 2016, and despite it being one of the most popular esports out there, Overwatch 2 is some time away from being released.

There’s a number of solutions that can help with the current Call of Duty franchise quality crisis, but the status quo of development schedules has clearly proven detrimental. From hiring entirely new developers to work on the franchise that don’t have the same levels of fatigue, to giving developers extra time to perfect their product, there are a lot of directions Activision Blizzard can go to make Call of Duty great again. But their current practice of forced annualization at the expense of developer enthusiasm is definitely not working. 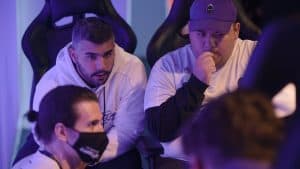 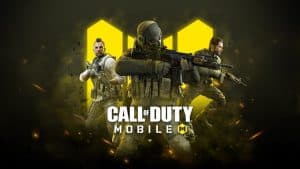 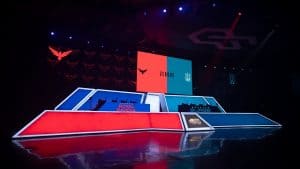