Call of Duty: Could the Brothers be Reunited Under the Chicago Huntsmen? 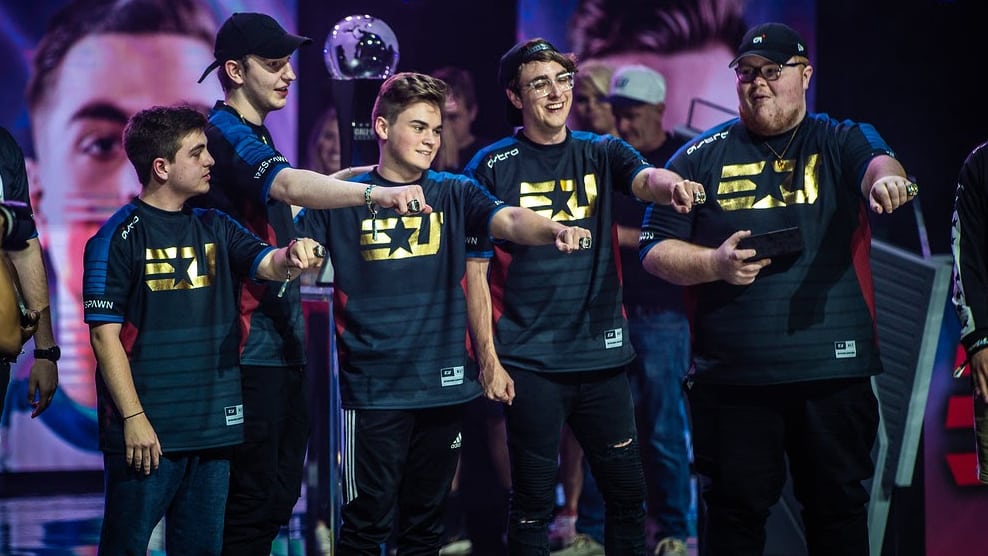 With Prestinni not playing and the Huntsmen struggling, could it be time for the brothers to play together again?

Alec ‘Arcitys’ Sanderson and Preston ‘Prestinni’ Sanderson are brothers who currently play for the Chicago Huntsmen and Florida Mutineers respectively. On Christmas Day 2016, eUnited gifted their fans the news of a new Call of Duty roster.

This saw Arcitys and Prestinni on the same team; which they stayed on for three years, winning the World Championships in the 2019 Black Ops 4 season.

When the Call of Duty League franchised, the brothers found themselves on different rosters for the first time in three years. Speaking on the eavesdrop podcast, Arcitys explains how he regrets not teaming with his brother Prestinni, but believes there will be a time in the future where they team again. After defeating his brother at the Atlanta FaZe Home Series Semi-Finals, Prestinni benched himself due to mental health issues. He then revealed that this was no longer his decision, and Fero coming in would be a permanent roster swap — leaving Prestinni on the bench.

As the Chicago Huntsmen’s performances began to decline, they made the decision to drop Gunless and bring in substitute General to scrim with the team. This decision led many to believe that Chicago were looking to make a trade or bring a new player in. The logical conclusion being to buy out Prestinni. On May 9 the CheckMate Gaming YouTube channel uploaded a CDL Florida day two recap video, hosted by iHOLDSHIFT. iHOLDSHIFT is a reputable figure within the Call of Duty scene, leading many to believe him when he states “Prestinni, not an option anymore apparently, just waiting on league approval but apparently Chicago bought Prestinni away from Florida”

Prestinni and Arcitys — a dangerous combination

This all seems very believable, Chicago needs a change and Arcitys won a world championship with his brother last year. Having Prestinni and Arcitys back on the same roster could be a dangerous combination; although we expect Prestinni’s buyout to be extremely high considering this. Prestinni responded to a comment about the situation on twitter, his response indicates that he may not be going to Chicago after all as he refers to it as “bait”.

It will be interesting to see if Prestinni makes his way onto the Chicago Huntsmen’s roster this year. As we await official wording on the situation all we can do is speculate. But as the Florida Mutineers were washed out of their own Home Series without winning a map, if the buyout has been completed… they may be regretting it now.