Behind The Unstoppable Growth Of Esports 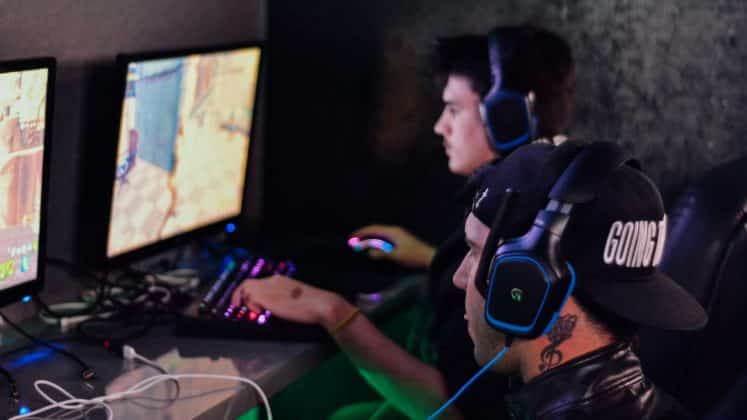 Esports has become a massive industry, bringing in 380 million viewers in 2018. But how has esports grown to be so massive in the past 10 years?

Esports has been a significant focus for investment and engagement, with unprecedented revenue growth, making it an excellent case study for esports and business fanatics alike. Here’s what’s behind its unstoppable growth.

Increased viewership has fueled the growth of esports. In 2016, 160 million occasional viewers tuned into esports compared to 121 million enthusiasts. By 2021, Newzoo predicts that viewership will be at 307 million occasional viewers and 250 million enthusiast viewers. That’s a compound annual growth rate of 14.4% from 2016 to 2021. Viewership is driven by awareness, increased platforms and the increased number of people who are finding enjoyment from the occasional bet on esports, which drives engagement and regular viewership.

Esports events are growing in size, but the growth of online platforms has facilitated viewership. Twitch especially has supported esports viewers as it has democratized those who wish to share their gameplay experiences. It isn’t exclusively for esports, but it is home to the sport’s biggest names. Twitch and YouTube together have over a million active streamers, and Twitch’s viewership is rising as more people hear about the site. The average number of monthly broadcasters using the platform is also growing too, significantly by 70% between 2017 and 2018. This indicates the rise of Twitch in public consciousness, as well as the viability of esports as a full-time occupation.

According to Statista, in 2015, 809 million people had heard of esports across the world. In 2019, that number was at over 1.5 billion. Awareness of esports has climbed so high that about 20% of all humans alive have heard of it. This has presented itself as a tremendous opportunity for brands, who have found a sport with a key demographic for them to integrate into their marketing strategies. The rise of different platforms also presents a new, exciting channel for brands to use in their marketing mix.

The Importance of Marketing

Brands have spearheaded investment into marketing, which in turn has helped to fuel awareness and growth. The revenue of esports has increased from $493 million in 2016 ($350 million from brand investment activities like sponsorship, advertising and media rights) to a predicted investment of $1.65 billion in 2021 ($1.385 billion of that coming from brand investment), according to the aforementioned Newzoo paper. This is extraordinary growth, a compound annual growth rate of 27.4%, much higher than the increase in viewers.

This shows that the value per viewer of esports marketing has increased, as brands outbid each other for viewer’s attention. Marketing isn’t the only source of revenues, some comes from merchandise and tickets as well as game publisher fees, but marketing dwarves those, accounting for 84% of all esports revenue. Of all marketing efforts, sponsorships contribute to 40% of total revenue, with advertising coming in second place, contributing to just 19% of total revenue.

Esports is an industry growing not only in popularity but value, so it’s no surprise that many want to get involved by live-streaming their own gameplay or hosting competitions. However, with more and more players as well as more and more viewers, the competition will get so fierce that training akin to other professional sports will become a necessity.