Amuka Esports: Building and Uniting a Gaming Community One Puzzle Piece at a Time 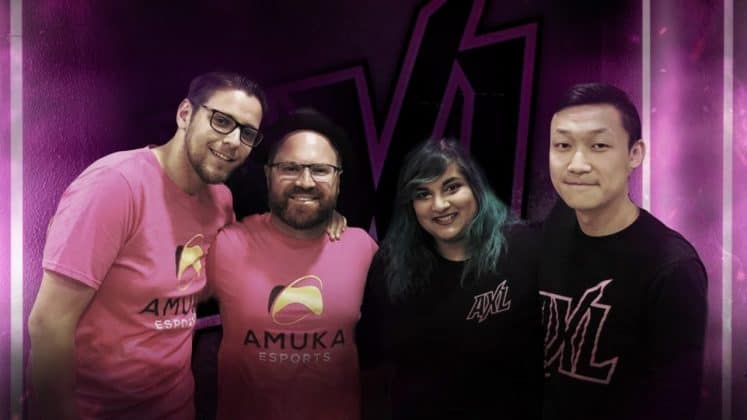 Launched this April, Amuka Esports is an incubation company with a focus on the casual gaming market.

Ben Feferman, the CEO of Amuka Esports, has played video games like Mike Tyson's Punch-Out!! and NHLPA Hockey '93 since he was five years old. “Those were the games that really transformed my childhood,” he told ESTNN. “I loved all the sports games. Blades of Steel and the hockey classics.” Now as the CEO of Amuka Esports, as well as the co-founder and managing partner of Amuka Capital, Feferman is fusing his passion for video games with his years of experience with investment banking.

Feferman sat down for an interview with ESTNN to discuss his vision for Amuka Esports, and how the company fits in with the esports industry and community as a whole.

You have a lot of experience when it comes to media, technology, and investment. How does Amuka Esports, in particular, fit into this experience and your vision?

Ben Feferman: We created Amuka Esports because we saw two major needs in the marketplace. One, for early-stage entrepreneurs in the esports industry there was a real funding gap. The typical angel investors still don't understand [esports] and there's not a lot of investment going on. So we were just noticing so many great entrepreneurs in the industry that just had no access to funding. That's really the genesis of Amuka Esports, to be able to identify companies that are really active in underserved market segments and then either invest or acquire them. [We] incubate the companies and grow them into our portfolio.

As you’ve said, Amuka Esports acquires early-stage companies.  Why is this important, especially for Canadian companies, in the context of the esports industry when you compare it to the U.S. and Korea?

Ben Feferman: It's very important for us to be working and investing locally first. We want to build out this community in Toronto. What I've seen is there’s a lot of companies that are sort of ignoring the community, and we're are shopping around for the best assets here and there. The gaming community is community-oriented first and foremost, and that's our priority. 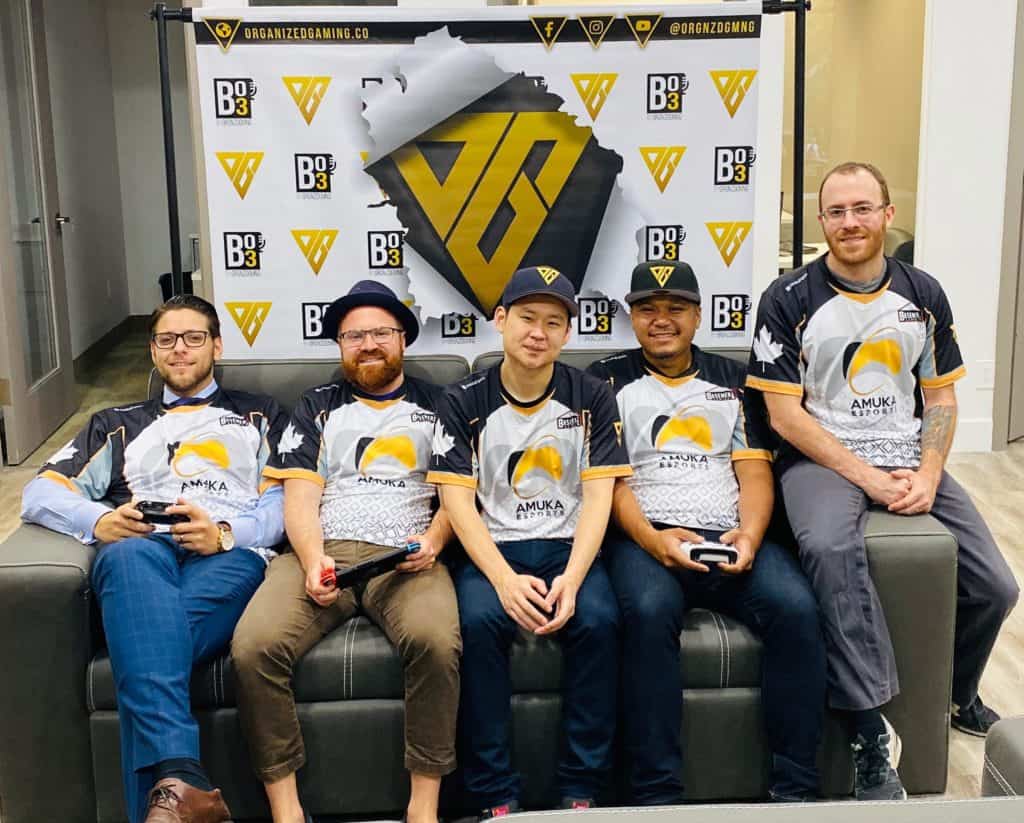 What would you say gives you an edge in terms of making Amuka Esports a prominent mark within the industry and esports community?

Ben Feferman: With our model, we don't invest in game publishers, and the reason is I don't know if Overwatch is going to be popular in a couple of years or if it’s going to be CS:GO or a new game. That's not really a bet I'm willing to make. And we're not really investing in franchises or teams. I don't know who is going to win the next TI (The International), so I'm not willing to make that bet, either. The only thing I do know is that people are going to play more video games, and that's the lens that we look at everything with. It’s gaming first. Is this an industry that's conducive to people playing more? Is it firing up amateur gamers to come out and try a tournament? And if the answer is yes, then we're going to focus our resources there.

You started this company this April. What would you say are the most challenging aspects of running Amuka Esports, and how have or are you overcoming these challenges?

Ben Feferman: We're going out there and we're finding great puzzle pieces: puzzle pieces in the merchandise sector, a puzzle piece in the media, in online tournaments, LAN centers. It’s easy to find those puzzle pieces. The challenge is getting them all to fit together nicely into one nice puzzle. It's taking our assets on our portfolio companies, creating synergies that are necessary to be able to really build them all out together.

So whenever we look at an acquisition, we have to see if it’s a good acquisition in general and if it makes sense from a business point of view. But also how is it going to make sense with our portfolio? How is it going to work within the Amuka Esports ecosystem as we strive to be a leading vertically integrated company?

Since starting the company, what has the feedback been like, and why is the feedback important to you in terms of company growth?

Ben Feferman: There is a certain philosophy when you approach these organizations or have potentially partnered up with them. I think a lot of people are in the esports industry because it's hot and sexy. And that’s it.

What’s so fascinating about the gaming community is that it’s the most technologically advanced. It’s the one that really would require no physical connection because they've nailed down online connections better than anybody else, whether it's playing or communicating. They're also the ones that thrive the most when they do get together. When I look at some of the large events, even just being at DreamHack, I can't see that in any other industry. Moviegoers would never get together at the Olympic stadium and watch little tidbits of movies. That gaming community just wouldn't exist anywhere else, and that's what draws me so much to it.

Ben Feferman: I speak to a lot of investors and a lot of people who still frown on the idea of kids playing video games for long periods of time or as a sport. And I think what they're really missing out on is that there's now a whole lot of kids who didn't fit in traditional sports and it wasn't an avenue that would build their confidence and self-esteem and growth.

Now, finally, they have an outlet to be able to succeed in something, to build confidence and problem-solving skills. There are so many amazing benefits that online gaming has brought to a whole generation of kids that I think is so overlooked.

I think more of those stories need to be told. For me, if I didn't fit into regular sports, there wasn't anything else in the 80s and 90s. I think it's amazing that kids can just excel at something that they're passionate about, and we're really going to make sure we try to support those stories and keep telling them.