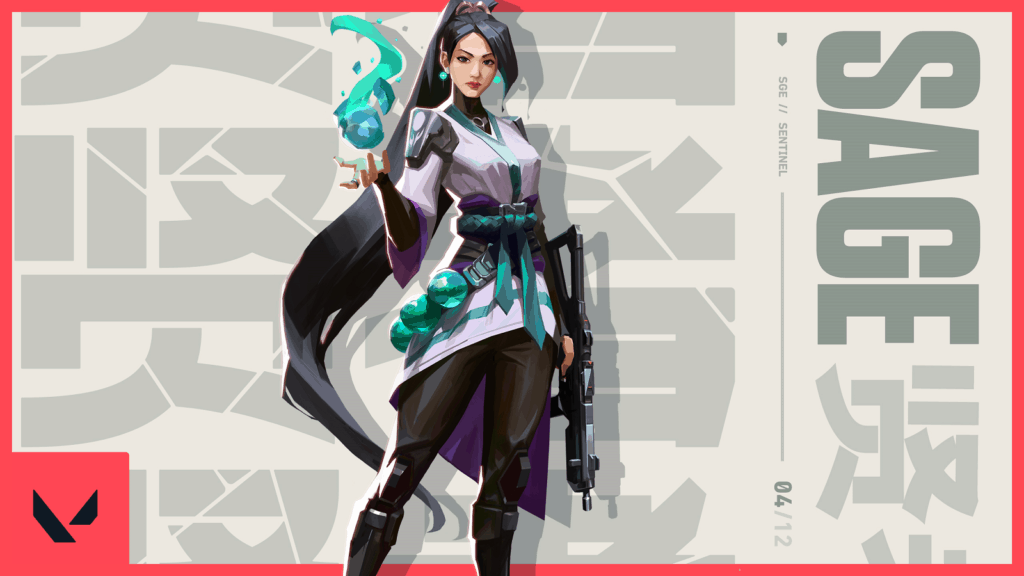 Riot Games has released the patch notes for Valorant’s patch 0.5. The patch aims to change the technical gameplay of much of the weapons. Meanwhile, several balance changes are in the works to increase and decrease the power level of many of the available Agents.

The focus of the patch is adjusting the way guns operate in the game. Almost all Gun Recovery Times were not working as intended. As a result, every weapon has seen a sizeable reduction to their recovery time. Weapon spray patterns will now feel much more responsive.

Accuracy and weapon reliability is not the only focal point of the weapon changes. First, the Ares is getting a knockdown in price. The Ares is now in line with the Spectre for cheaper buy rounds. Furthermore, LMGs will have their spray pattern adjusted to make bullet hosing better than it previously was. This is more so with the Ares than the Odin.

Plenty of the agents in the game are simply too powerful right now. Riot is focusing on areas that make some Agents way too strong or did not fill their intended role. Sage and Cypher are the most significant balance changes coming in 0.5.

Sage is one such example. Her slowing orbs duration is down from 9 to 7 seconds. The slow now reduces movement speed by 50%. Sage is too good at being a staller. This touchback is a much-needed change to make her much more balanced than before.

Cypher was accidentally filling Sage’s role by slowing down opponents way too much. Cypher’s cage now no longer slows. Besides, Cypher has had his camera cooldown increased from 30 to 45 seconds. The sentinel will now have to be much safer than before. But this change should put him back in line with the safer intel gatherer.

Split has a big issue with attackers getting an opportunity to get into the game. Split’s 0.5 changes give attackers a better chance at contesting A main, Mid Top and B Tower. Prep phase barriers are changing positions for both sides to make this happen. Moving on, B Tower now has one less 50/50 angle to deal with to make attacking easier. Attackers should have a much better time playing on Split.

All three maps have had bug fixes to stop Cypher and Sova from gaining intel from bugged spots.

The Valorant patch is expected to be deployed across regions at different times. The below tweet from Valorant tells you when your region will have its scheduled maintenance.

Beginning tomorrow, May 12, all servers will be going down for our next patch.

This is a noticeably big patch, so we have narrowed on the most significant changes. The full patch rundown is viewable here.