Three Big Predictions About the Future of Esports 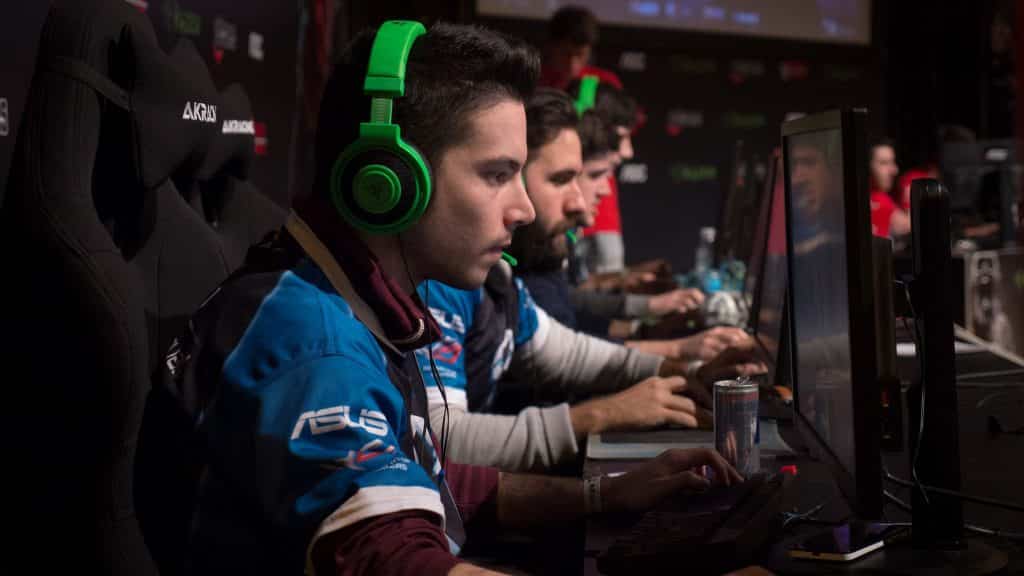 In a relatively short space of time, esports have come from nowhere to be a huge phenomenon – even though they remain a mystery for many. But you just have to look at the figures to see what the future holds. For example, in 2017 there were an estimated 192 million casual viewers and 143 million real enthusiasts worldwide. By 2021 these figures are predicted to rise to 307 million and 250 million respectively.

Similarly, the prize money is steadily on the rise. In 2017 the total amount won across 4166 tournaments was $1.1 billion. But in 2018, when there were just 3,489 tournaments, this figure had risen to $1.5 billion. With the world’s leading eSport team, Team Liquid, winning over $35 million from almost 1,700 tournaments to date, we’re talking about a major sporting activity.

Esports really will be regarded as a true sport

But, while the money might already be in esports, perhaps it still doesn’t have quite the recognition that it deserves. While soccer, baseball and basketball are all seen to be legitimate sporting activities, esports lags behind. But with some networks already dedicating some airtime each week, this may well change as more and more viewers are introduced. Of course, the ultimate acceptance would come if esports were ever to be included in the Olympics. Already, overtures have started to be made to the International Olympic Committee with the first of a series of joint forums that were held in 2018. So it’s very much a case of “watch this space”.

Another phenomenon that has risen seemingly unstoppably in the last few years has been online gambling. It seems like the world just can’t get enough and this has seen the growth sites like CasinoWings which help fans find the very best of online casino operators. This includes being able to compare both the games and the welcome bonuses on offer. Online gambling fans are also always on the lookout for novelty and this is where esports could well meet a need in future. With the many different kinds of wagers available, plus the appeal of in-play betting, it’s sure to be exceptionally popular.

Esports scholarships are on the way

There are already a number of college esports teams, and there’s also an official organization for them called the National Association of Collegiate esports. At present, this has around 130 members but it’s expected that this number will rapidly grow over the next few years.

With more students doing college degree courses in game design and programming, it’s also hotly tipped that these two areas will come together with particularly talented gamers also being offered esports scholarships just as are currently provided for track-and-field sports, football and basketball.

Of course, there are many other exciting predictions for all areas of esports but these are three that really do stand out and as they will shape its future. And, for many, they’re developments that simply can’t come soon enough.