The Expansion and Growth of Esports in the Asian Market 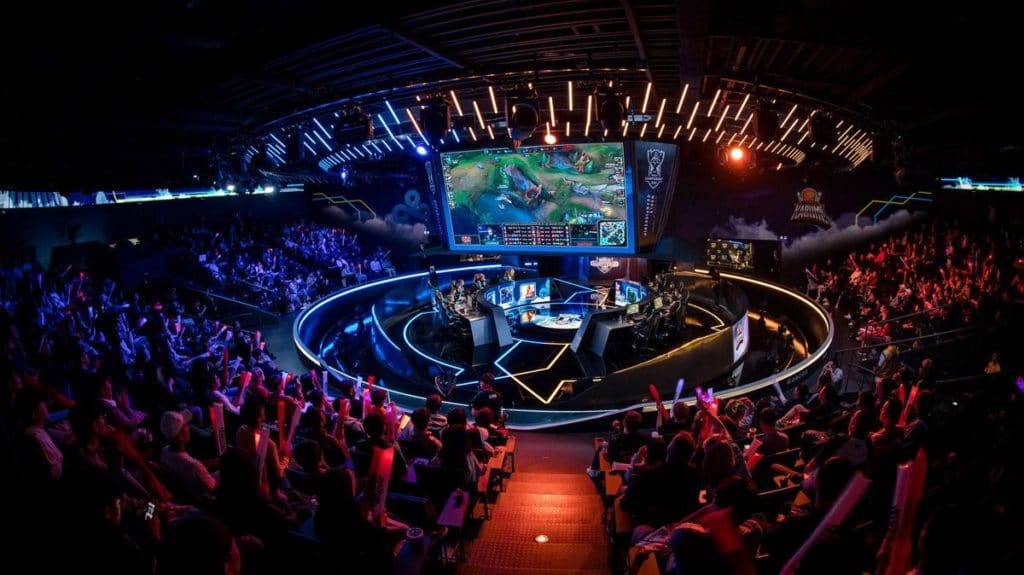 Throughout the last few years, the global esports market has continued to grow and reach new, unprecedented heights. The industry itself is estimated to reach a global market value of $1.79 billion in 2022, which is substantially more than the $655 million in 2017. In recent times, the competitive gaming scene has significantly expanded into Asia, with an increasing number of events being hosted in the most populous continent.

As a result, we’re going to analyze the growth and future outlook of the Asian esports market.

While esports, on the whole, has grown steadily for many years, the expansion into Asia has been quite sudden. FaZe, one of the industry’s biggest and most well-known teams, have recently announced their move into Thailand following the creation of their PlayerUnknown’s Battleground mobile squad. Prior to the above expansion taking place, Fnatic marked their entry into India’s competitive gaming scene and, more specifically, the PUBG movement, after signing team xSpark back in October 2019.

Although this growth may appear only beneficial to the teams themselves, the expansion into the Asian market is set to have a sizable impact on aspiring competitors and global esports fans. In addition to moving into India, Fnatic intends to provide a heightened experience for Asian-based fans through developing a gaming facility that provides a wide array of content.

Much like the esports sector, the online casino industry in India has also flourished through expansion and catering to user demands. Players at online platforms can now explore an extensive range of casino games which features titles such as Book of Oz and Wild Falls, where high-quality graphics have been integrated into the releases. Moreover, the diverse selection of themes ensures that there is something for everyone, as is also the case within the ever-expanding competitive gaming world.

The Impact on Developers and the Industry’s Future

Crucially, there can be no doubts that the continent’s growth from a gaming focus has influenced the future direction of every facet of competitive gaming in Asia. Following the success of titles like Fortnite, Japanese developers have altered their approach to future creations in an effort to further the immersive nature of Asian esports due to the global move towards mobile devices. Moreover, Konami Holding are set to open a school which sets out to aid the development of commentators, players and other operating personnel to reduce the gap between Japan’s gaming sector with other big markets.

Furthermore, from a spectator standpoint, Japanese broadcaster, Nippon TV, has launched a television venture which is dedicated to esports events. The purpose of seeking to take the industry into the mainstream isn’t just to ensure that gaming fans have an available platform where they can keep up with all the action, but also to enhance the sector and make it more mass-market friendly.

Despite a lower market size at present, the foundations which are now in place within Asia have given the continent the greatest possible chance of growing into one of the sector’s most influential players in the coming years. Because of evolving developer focuses, team and facility expansions and televised opportunities, there is no reason why the recent levels of growth can’t continue in the foreseeable future.