The Toronto franchise of the Overwatch League (OWL) unveiled their official branding during a launch party in Toronto last night. The team revealed their logo and team name for their OWL expansion franchise… Toronto Defiant! The Toronto Defiant previously announced their general manager (Jaesun “Jae” Won) and head coach (Beom-joon “Bishop” Lee), Their next big […] After months of having only three players on their roster, Daenerys Targaryen birthed SIX new Shanghai Dragons in one night! The Shanghai Dragons posted the news on Twitter and released this video welcoming their new team members. The new Dragons are as follows:  Min-seong “diem” Bae (Hitscan) Jin-hyeok “DDing” Yang (Projectile DPS) Young-jin ” YOUNGJIN” […] 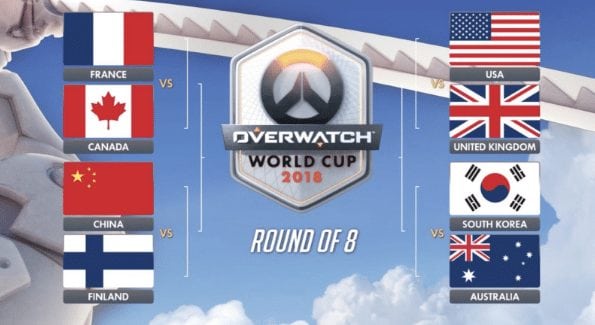 The Overwatch League (OWL) has officially announced that Season 2 will begin on Valentines Day 2019. Blizzard Arena in Los Angeles will once again play host to all OWL regular season games. It is predicted that Season 3 will have teams travel worldwide and compete at home and away arenas. OWL Season 2 will take […] All year long, major esport competitions flood our screens and fill arenas with avid supporters. With the expansion of esports as a whole, the amount of prize money that tournaments are offering continues to grow. That number has reached an estimated $111 million USD in 2018 alone, with three months left in the year. According […]

Through all of Overwatch Season 9, Blizzard kept track of the top players worldwide. They then went on to select the best 24 countries to compete in the Overwatch World Cup. Those top teams from around the globe then battled through 4 different Group Stages, hosted in France, South Korea, Thailand, and the United States. […] 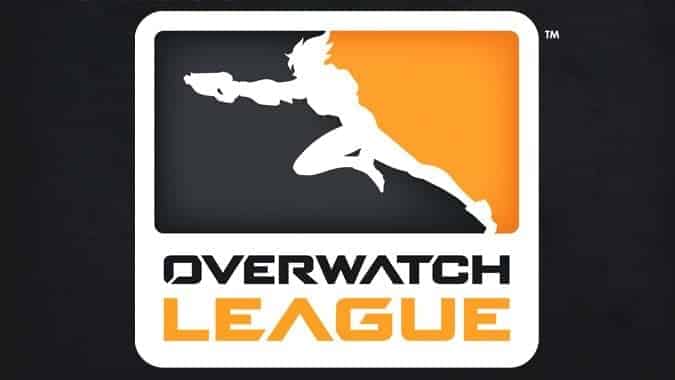 Blizzard is a company that has proven time and time again that it can change the landscape of gaming. Even in their early years, the team gathered around the core members, some of which are still in the company, seemed destined to make gaming history. Today, that history includes another brand new accomplishment – an […] The domains of video game streamers and pro esports players are often so tightly connected that they heavily overlap. However, for one figure in the Overwatch esports community, the two fields have become so close that they are practically interchangeable. The person in question is Daniel Francesca, better known as Dafran. Recently, it was revealed […] 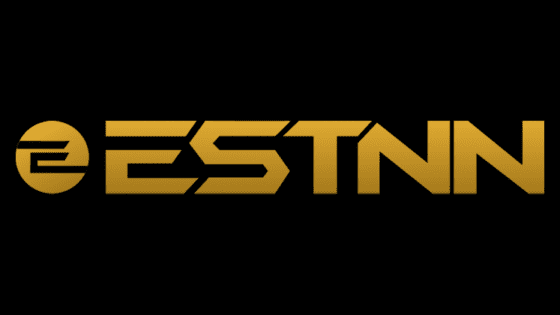 Activision Blizzard has just confirmed the rumors that have been swirling for months. Eight new Overwatch League teams have been officially announced. We can’t wait for the #OWL2019 season! Here are the 8 new teams joining the league! pic.twitter.com/zhkrNYDlko — Overwatch League (@overwatchleague) September 7, 2018 It is estimated that the franchise fees for Overwatch […]

Sources at ESPN are reporting Activision Blizzard has added Vancouver, Canada and Chengdu, China to Overwatch League (OWL) for Season 2. This news comes a day after a report surfaced that Washington, DC and Hangzou, China expansion teams are joining OWL. The Vancouver, Canada team is said to be owned by the Aquilini Investment Group, the owner of […] The Overwatch League (OWL) has signed a multi-year content deal with Twitter. The partnership will broadcast Overwatch League highlights and live streams directly to Twitter. The deal begins this weekend, August 25-26, as Twitter will broadcast content from the OWL All-Star Game. Daniel Cherry, VP and CMO for Activision-Blizzard Esports Leagues discussed the partnership: “From […]

The Overwatch League (OWL) finals which were played over two days, had an estimated 10.8 million viewers, states Blizzard. The finals were played at Barclays Center in Brooklyn between the London Spitfire and Philadelphia Fusion. The 10.8 million viewers is the total counted up from all broadcasters including ESPN, ABC, Twitch, and the Chinese networks. […]

Atlanta, USA and Guangzhou, China are joining the Blizzard / Activision Overwatch League. Atlanta has seen their MLS soccer team surpass popularity expectations and are hoping for the same result here. The two new teams are over 8,000 miles from one and other. Rumors had been swirling for a while now that the league would […]

The worldwide esports industry is ablaze as a few financial specialists are getting bullish on the business. “No question this is changing the landscape for media companies and how people are participating in sports,” Tim Seymour, co-founder and managing partner at Triogem Asset Management, a hedge fund, said on “Fast Money” Monday. A week ago, […]