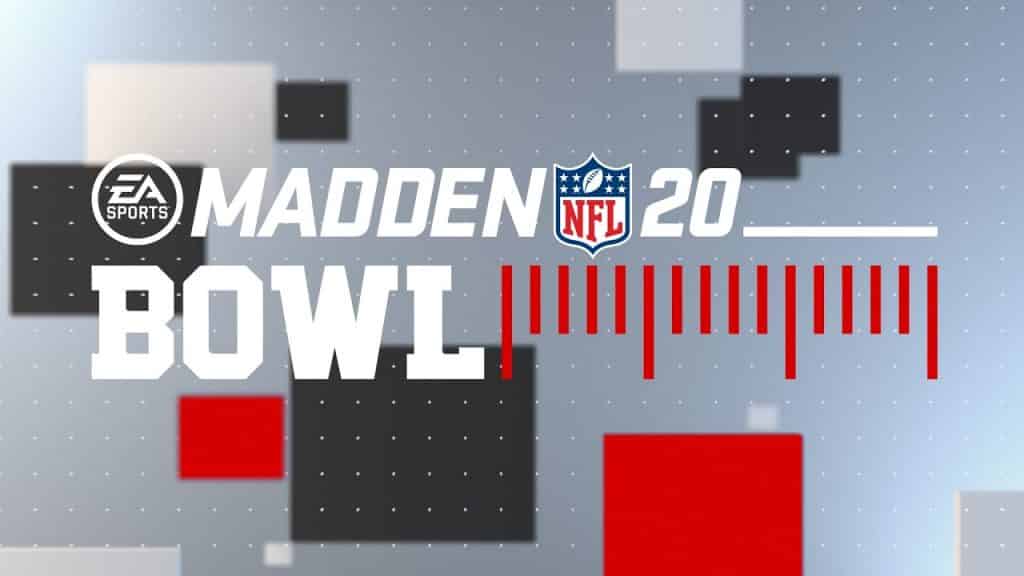 In a world where GAME FUEL® and Adderall are kings, it’s good to see someone in esports take a new approach to electronic victory.

This week, seasoned pro Raidel “Joke” Brito took home the prize for this year’s Madden Bowl. With that glorious title, Brito snagged a whopping $65,000 reward for his esportsmanship. How did he do it? Easy.

He kept his quarterback off the field and did not run a single passing play. Belichick eat your heart out!

A salary cap draft structure was the template for EA’s flagship tournament. The Madden players built up their rosters, but instead of any huge big Doug Flutie plays, Brito took a different approach.

He splashed out on a dominant defense and overpowering offensive line, neglecting the sport’s most important position completely. As a result, he lined up taking virtual Washington Redskins punter, Tress Way under center, completely shutting out his opposition, running his way to a 17-0 victory for this year's Madden Bowl.

While it’s too early to say if this win will signal a new long-term tactic in the professional Madden arena, it’s sure that the bizarre manner of Brito’s victory will go down in the history books.

A lot of people know that EA has been trying for years to make a perfect simulation of a real NFL game. However, after this “Joke” win, it's unlikely the developers are happy about a dude essentially clowning on their entire organization. These kinds of meme wins have happened before, but for the Madden Bowl? This is unprecedented territory.

The Future Of Madden

While this is truly an interesting moment in the pinnacle of esports, what comes next? Brito won a $65,000 prize… by barely lifting his QB's arm. Will there be new restrictions on how exactly folks should play Madden? Did Brito steal this victory… or was this a highly-skilled attempt that, despite all odds, worked in the end?