PlayStation 5: What Can Esports Fans Look Forward To? 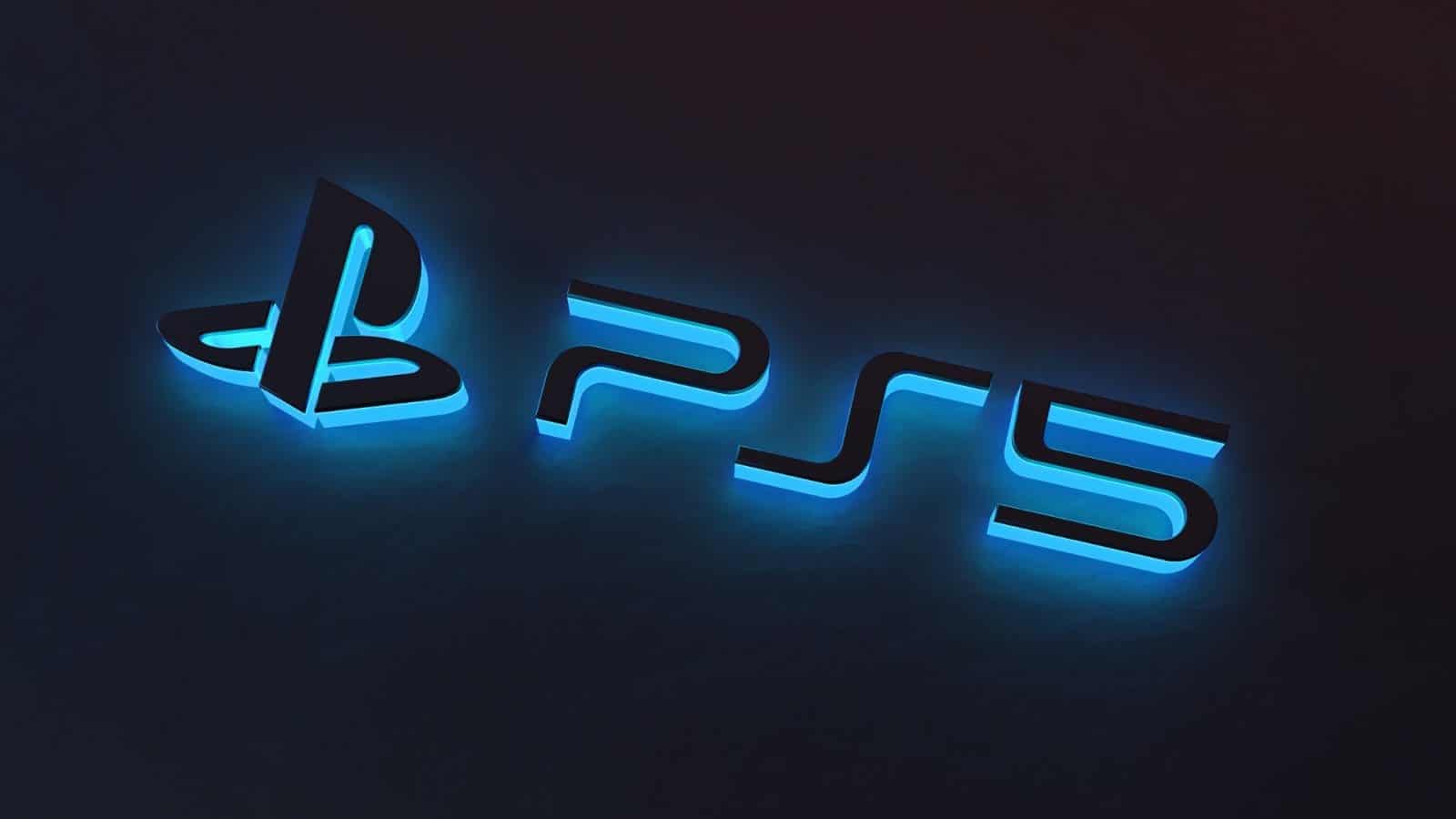 The Console War has been reignited as the Playstation 5 was recently revealed by Sony, ESTNN shares how this will affect esports.

Playstation fanatics have been waiting patiently for the next iteration of their favorite console, and if the specs are to be believed, they are not going to be disappointed.

What is the PlayStation 5 bringing to the table? What kind of games will we be able to enjoy in this new era of gaming, and with all the hype, new technology and incredible power the PS5 will possess, is it the future of online gaming as well?

The thing that players care about the most is the games, which games are going to be available on the console, how will they look, and how will developers use the new technology available to them.

The list of Xbox Series X confirmed games include but are not limited to:

The list of PlayStation 5 confirmed games include but are not limited to: What isn’t very clear yet is how well backwards compatibility on the PS5 will perform. Sony has made it clear that this is going to be the biggest gap between consoles ever, however, PS4 games will be supported.

Microsoft on the other hand has stated that the Xbox will be the most compatible console in history. The Xbox Series X will allow players to play thousands of Xbox One, Xbox 360 and Original Xbox games.

Esports players are also going to be interested in how the consoles are going to be used in competition. There are already Call of Duty, FIFA, NBA and Madden competitions around the world, and players will obviously want to use the new consoles.

Call of Duty, for example, hasn’t announced whether or not their upcoming 2020 game will be for the PS5, or the PS4 and PS5. It will be interesting to see which direction they go as it can easily impact the Call of Duty League, which has made PS4 its home for a few years now.

Another massive talking point is the hardware. The PS5 will have an 8-core AMD Zen 2 CPU’s, 8K resolution, and 4K UHD Blu-ray drives. It also has an AMD Radeon Navi graphics processor, meaning games are going to look good, damn

What is exciting fans and developers alike though, is the new realm of possibilities that the new console will provide. Upgraded hardware, graphics, faster processing speeds, the list goes on, this all equals a generation of games that pushes the limits.

Virtual reality will benefit from these new consoles as well, as they are constantly looking to make their experiences more immersive, more responsive, more real, and the PS5 is the type of console that can make this happen.

You can tell how incredible the graphics are going to be if you watch the cinematic trailer for the new NBA game. Zion Williamson looks like he was recorded on camera and used on the trailer, even though it was just straight up PS5 graphics, mind-blowing really if you think about it.

Sony has admitted that the price of the new console is going to overshadow that of its predecessors, but is that really a surprise? The PS4 was released in 2013, and the difference in technology between now and then is extraordinary.

Many believe that both the PS5 and the Xbox Series X are going to be able to rival PC’s. Expect many to pay the premium for the console, especially if you are a long-time console player through and through.

Technology is also moving fairly quickly, and this new console is going to take gaming to new levels for many years to come, yes, it will be replaced again by the new one, but this one is far ahead of the game and will have a substantially longer shelf life.

When it comes to the aesthetics of the console, there are some of those who love it, and some who have decided to troll the design. It is definitely a step away from the usual look of the Playstation, considering the original PS1, the PS2, PS3 and PS4 are all similar in shape and color, but the PS5 looks clean and futuristic.

Whether you are a fan of consoles or not, it is hard to deny that the PS5 is going to change gaming and send it hurtling into the future. The games are going to be bigger, more real, more immersive, and the experience is going to be like something we have never experienced before. It’s an exciting time in the world of gaming, no doubt about that.