LoL Wild Rift: Patch 2.2 Is The ‘Biggest’ Update Yet With New Champions, Items And Events 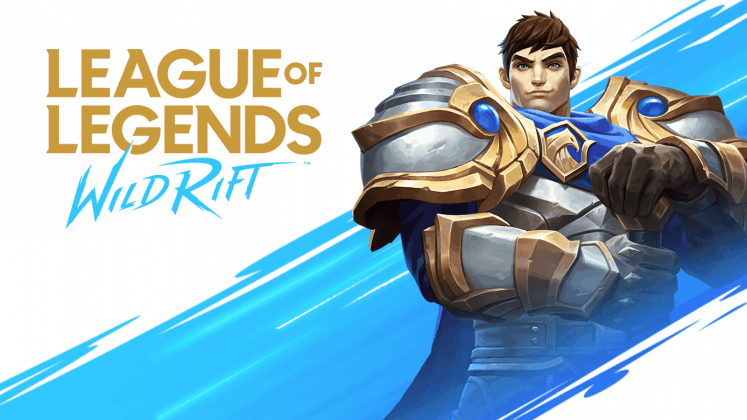 We break down everything you need to know about the significant updates in Wild Rift's 2.2 patch.

League of Legends: Wild Rift has taken the world of MOBA gaming on mobile devices by storm. The game had a staggered release as an open beta in selective regions. Now with the introduction of patch 2.2, it is finally coming to the American areas. To celebrate the gracious occasion, Riot Games would be introducing a limited-time event named ‘Wild Welcome’. 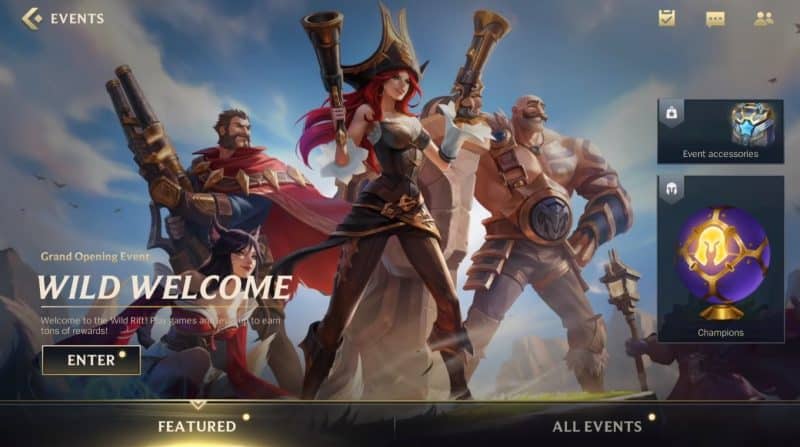 Wild Welcome will be helping American players to get up to speed with the rest of the world. The special event will grant new champions and other free rewards. Players can also earn rewards just by playing more during the event.

The developers have constantly been pushing new champions with each update — and this patch is not going to be any different. Riot Games took note of the player’s concerns and deliberately introduced non-human champions to bring diversity to the game.

As showcased in the Dev Diary, champions like Rengar, Renekton, Galio, Rammus and Kha’ Zix will be making their way into the rift. Jungle might see the rise in assassins and with tanky picks like Galio and Renekton coming to the game, it should counter many current meta champions in the game. These new champions will have players re-think their existing strategies and build.

Moreover, there's a new event on the way! Related to the old rivalry between Kha’ Zix and Rengar, ‘Masters of the Hunt’ will be released next month with more details available closer to the launch.

Riot's also adjusted a ton of tank items. Including Thornmail, Winter’s Approach, Sunfire Cape, Force of Nature and Frozen Heart. These changes should allow players to find better options for the opponent’s team combination. You can check out Riot's official Patch 2.2 Item Preview for more details. Stargazers will be the ‘First-to-Wild Rift’ skin line coming to the game, featuring Camille, Twisted Fate and Soraka. In addition to these cosmetics, other skins like God-King Darius, Draven Draven, Blood Moon Kennen, Corgi Corki and Scorched Earth Renekton will be making their Wild Rift debut with this patch.

ARAM is coming to Wild Rift

All Mid All Random. In short, ARAM is coming soon to Wild Rift with the developers be running a quick test on all servers ahead of its release. 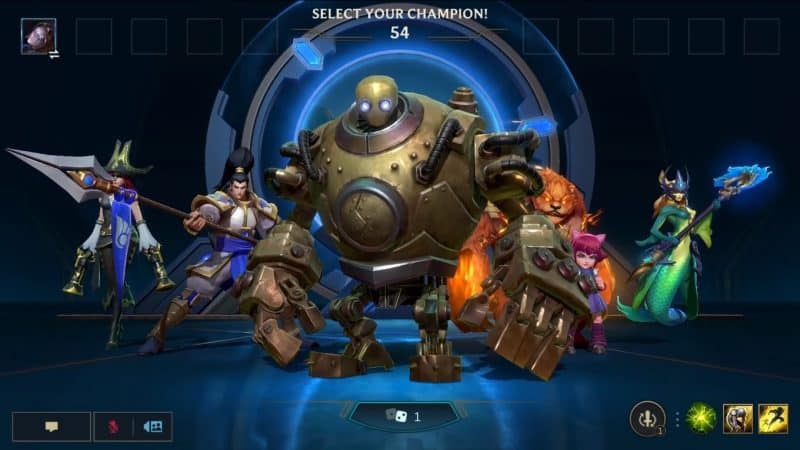 For those unaware, ARAM is a smaller game mode than the Summoner's Rift consisting of a single lane where players brawl till one of the sides takes out the Nexus. It is an enjoyable game mode existing in the PC version of League of Legends and a great place to try new champions. Players can grind experience points through this game mode as well.