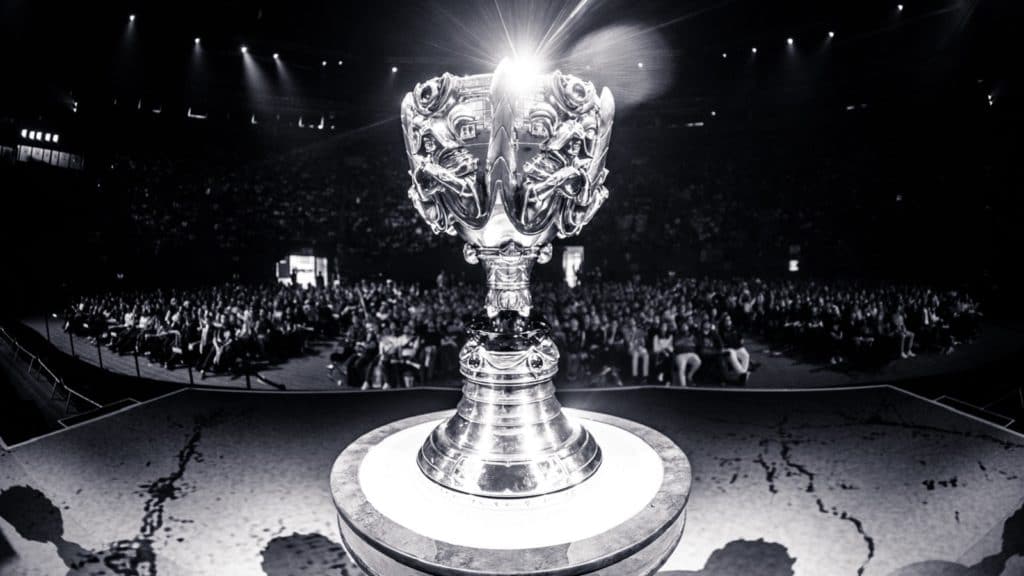 G2 Esports, FunPlus Phoenix, Invictus Gaming and SK Telecom T1 are set to fight for their spot in the Worlds 2019 Finals.

The 2019 League of Legends World Championship is steadily reaching its climax. Twenty four teams entered at the start, but now only four remain. Invictus Gaming, FunPlus Phoenix, G2 Esports and SK Telecom T1 stand above the rest as the final competitors in the most prestigious tournament of the year. 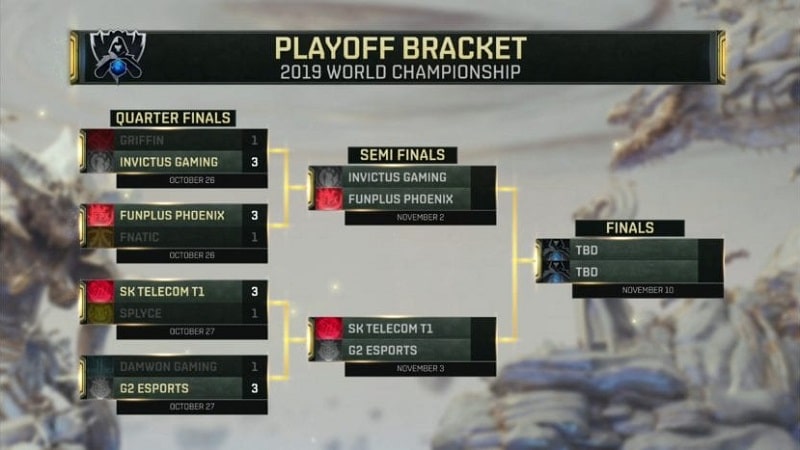 None of these teams' journeys were easy. But in the end, they are the ones who emerged victorious and have the best chances at lifting the Summoner's Cup. Three of these teams are the first seeds coming into the tournament, with the outlier being the defending World Champions. There are many intricacies and storylines wrapped up in these matches, and with everything on the line, these teams are sure to deliver the best LoL games we've seen this year! 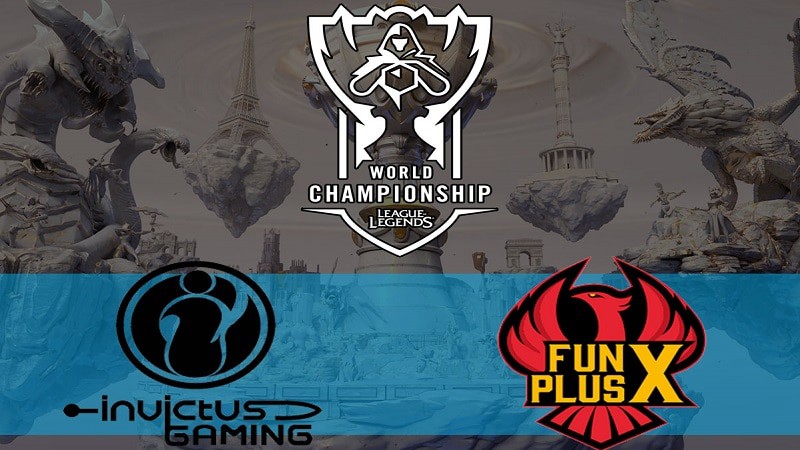 The first series is a clash between Chinese super teams, IG and FPX. In the LPL, FPX dominated the Summer Split and was certainly the premier team in the region. But interestingly, IG was the only one to beat them, despite their relatively poor form. But when the Group Stage occurred, IG returned to a dominant form and looked poised to defend their trophy.

To start with IG, they’re a team that excels as individuals. TheShy and Rookie are absolute monster carries and have put on quite the show thus far. TheShy, in particular, had an incredible impressive series versus Team Griffin’s Sword. The rest of their team is also quite skilled, but can be more inconsistent than the solo laners. Their not always the most coordinated, but their skill ceiling are outlandishly high, and at their peak they’ve shown they can be World Champions.

FPX, on the other hand, utilizes a more team-based approach to the game. They don’t have the same hyper carries that IG does, but they have a variety of unique tools to help them overcome any team. One of their greatest advantages is their mid laner, Doinb. He has a distinctive champion pool that allows him to get lane priority and roam to his side lanes. This is the crux of FPX’s strategy. If Doinb and jungler Tian can snowball the side lanes, their mid-late game macro and team fighting is truly terrifying to face.

This is an interesting matchup and somewhat hard to predict. Overall, this series is more likely to be won by IG with a score of 3-1. FPX is a rising team, but IG is looking near their peak and are unlikely to fall here. The former World Champions should be present in the Finals to defend their title there. 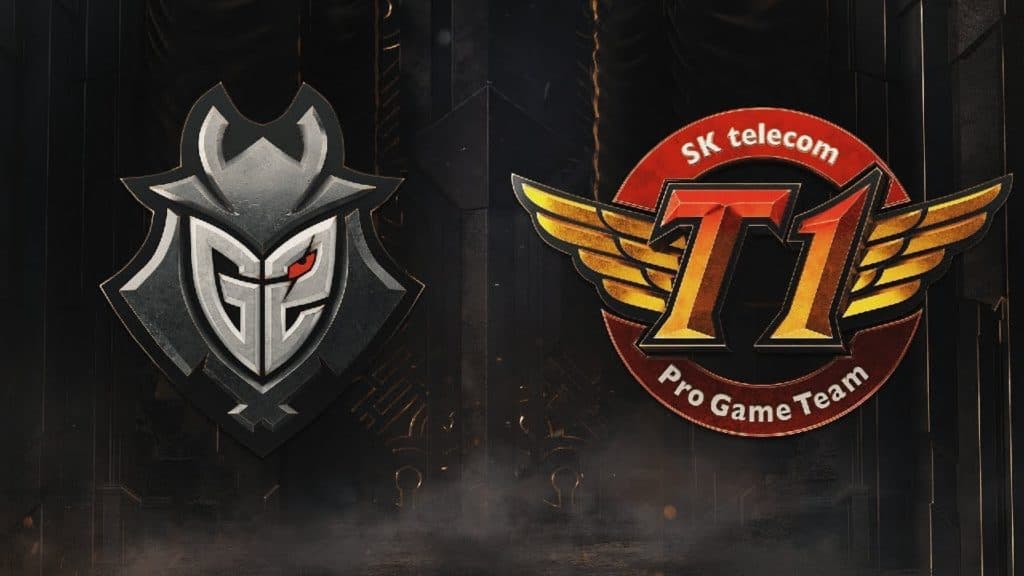 The second series is also going to be quite exciting. All League of Legends fans know the storied history of SKT, and those around this year haven't been able to ignore the meteoric rise G2 has had domestically and internationally. Before the World Championship started, these two organizations were on the tongues of analysts all around the world as tournament favorites. This isn't the Finals match, but with these two teams, it could be as good as one.

MSI victors G2 are globally renowned for their innovation and meta-defining playstyle. Similarly to IG, G2 has a wealth of individual talent that allows them to carry out of any position, with Perkz and Caps perhaps being the best performers for G2 so far. Throughout the tournament, they’ve shown a wealth of different strategies and many playstyles they can utilize. Their skill ceiling is potentially insurmountable, and if they’re on form, it’s hard to see even the Korean dynasty being able to stop them.

But this Korean dynasty of SKT has been in a league of their own for years. They’re the most successful LoL team of all-time and are looking to win yet another World Championship title for themselves. Faker, the iconic face of the team, is a rock for SKT, but he’s not the only great player on this team of course. Clid, the jungler, has performed quite well and can control and conquer games. They’re capable of playing many different styles as well, meaning they can take it to G2 on multiple fronts.

This is definitely the most exciting match of the tournament so far. There’s the potential for bloody early game brawls and strategic, late-game focused macro and team fighting games. Though it’ll be close, G2 can take this series 3-2 and punch their tickets to the Finals.