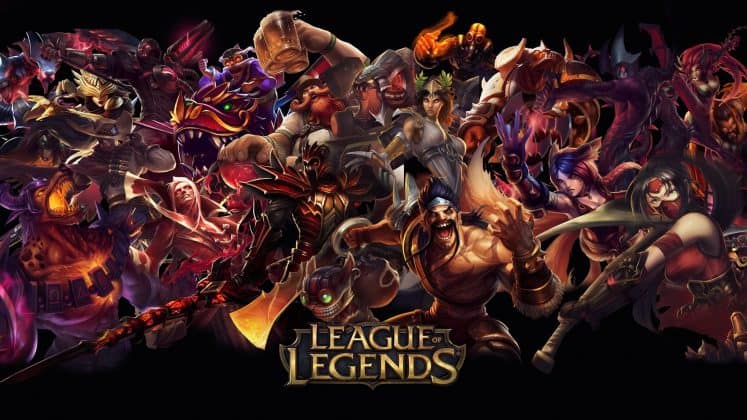 The official League of Legends patch 9.3 notes released today, and there are some significant changes. Some of the most powerful champions that have dominated the meta for months are getting considerable attention. In addition, the damage done to marksmen items back in patch 8.11 is being addressed. Finally, Riot is fixing the bounty system to make less punishing for players farming to get back into the game.  Patch 9.3 has a few number of changes, but they're sure to impact the meta and game significantly. Its important for all players to be prepared for these changes just because of how influential they'll be!

This patch is targeting some high profile champions that have stayed on top for months. The first of these is Aatrox, who was hit the last patch but hit again here. The healing he receives on his Umbral Dash (E) is being eliminated. Though his Health Regen is buffed in return, the loss of healing means he'll have much less sustain. His E will not stores charges anymore either; instead, it will be on a normal cooldown.

Next is Akali, a champion that has frustrated players since her rework. The most aggravating parts of her kit were removed entirely from her kit. The healing she receives from her Five Point Strike (Q) is no more. This means she's much easier to punish in lane and a considerably less safe pick. Along with this, her Twilight Shroud (W) will no longer hide her from Towers. Now she won't be so oppressive and allow more counterplay for her opponents.

Thirdly, Irelia is the recipient of even more alterations. Last patch she was hit pretty hard, so her changes in patch 9.3 aren't straight up nerfs. Instead, they're trying to shift her damage from burst to sustained. Her passive stacks now gradually increase her attack speed and give her on-hit damage at max stacks. Her Bladesurge (Q) does more damage to minions, but her Defiant Dance (W) is being nerfed. It will now only reduce damage from physical sources, not magic. This will surely hurt her mid lane viability.

Cassiopeia and Camille are being subjected to nerfs as well. Cassiopeia's Noxious Blast (Q) and Miasma (W) will simply do less damage late game. Meanwhile, Camille's Hookshot (E) will no longer stun jungle monsters. Riot wants to shift her away from the jungle back to top lane with this change.

Likewise, Essence Reaver will be going back to its pre-patch 8.11 form. Riot is taking out the Essence Flare passive and instead adding Critical Strike to it again. Plus, basic attacks will refund 1.5% of the user's missing mana. Xayah and Ashe will feel much better with this item's change.

They're adding a new item to Summoner's Rift too. The Spear of Shojin, seen on Nexus Blitz, will be introduced in patch 9.3. This item will replace the Essence Reaver, essentially swapping the passive's name Essence Flare for Awakened Dragon. This item will keep Lucian's and some of the fighters accustomed to the most recent form of Essence Reaver's build the same.

To add, Stormrazor won't Critically Strike on the first hit but hit for additional magic damage instead. This is to keep the playstyle similar, but not interfere with Critical Strike builds. The damage reduction on Phantom Dancer is being replaced with a shield. It will activate when the player goes below 30% HP, similar to a Sterak's Gauge shield.

Lastly, a host of marksmen items are getting small tweaks. Rapid Firecannon, Runaan's Hurricane and Statikk Shiv are losing 5% Critical Strike chance but having a lower purchase price. Last Whisper will cost more but have more AD and Armor Penetration to compensate. All of these changes to ADC items should help bring Critical Strike marksmen up to par.

One of the biggest complaints with the new bounty system is that it punishes players for farming well. This is even if that player was set back by dying and whose only hope is to farm it out. Riot is directly addressing this issue in patch 9.3. Essentially, if a player is set behind by dying, it will take a longer time to accrue a bounty from farm.

Specifically, this is done by adding a buffer for players in this position. This buffer is calculated by taking the average gold from the enemy team (excluding their support) and the player's current gold. The difference between them will be the buffer zone, which is utilized after the player reaches and exceeds the enemy team's average gold. The bounty system won't start counting the player's gold advantage towards a bounty until after the buffer zone amount is exceeded.

Hopefully, this will alleviate the pressure put on players who use farm to get back into the game from a disadvantage. This change won't be meta changing like the aforementioned ones, but will probably make an unseen difference in many games.

All in all, this patch will definitely be impactful. With the nerfs to power picks like Akali, Cassiopeia, and Aatrox, there will be room for more champions to prosper. Critical Strike ADCs will make appearances in more games, especially on the professional level, and widen the bottom lane champion pool significantly. The bounty system changes will make comebacks from gold deficits more rewarding to tilt proof players too.

Check out the official patch 9.3 notes for more minor changes. Stay tuned here at ESTNN and follow us on Twitter for more League of Legends news, articles, opinions and more. 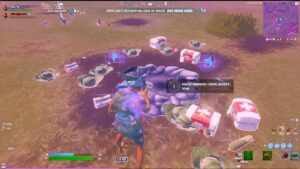 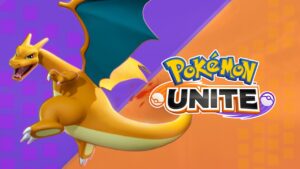 How To Thank The Bus Driver In Fortnite