What the upcoming Patch 10.24 means for you.

The first update of the preseason is here amongst the craziness of the new item changes. These first few weeks have been wild but things are finally starting to settle down a bit. As expected, there are some over and underperformers so far due to all these changes. Because of this, Riot is looking to put in some nerfs and buffs, primarily to items, to help balance the game and get it on the right track. Here are some of the most impactful changes and how you can expect them to impact the current meta. 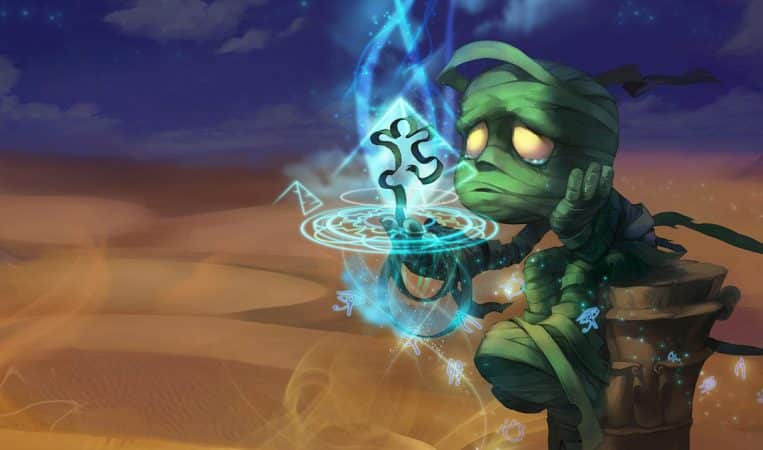 Tanks are still dominating the meta and that doesn’t seem to be changing anytime soon. Patch 10.24 has no changes to Sunfire Aegis, which means we’re most likely going to see champions such as Malphite, Shen and a few other frontliners who build Sunfire Aegis leading the pack. However, Amumu may be the odd one out as a tank who is impacted by the 10.24 changes. Amumu’s W is going to be dealing less damage and his core item Demonic Embrace is also coming under some nerfs to its damage over time. Expect Amumu to fall out of favor as other tanks rise up and take his place.

AP champions have had some of the strongest Mythic Items created for their class. However, with 10.24 we’re going to be seeing almost all the AP Mythic Items nerfed across the board as Riot looks to balance the game heading into Season 11. The AP Mythic Items (except Everfrost) now all deal slightly less damage and provide less movement speed to those who buy them. What this means for the players is that AP champions now have more counterplay. Their one-shot capabilities, as well as outplay potential, have decreased leaving more room for players to have a chance to fight back. On the other hand, Crit champions might finally have a shot at having a foothold in the meta. 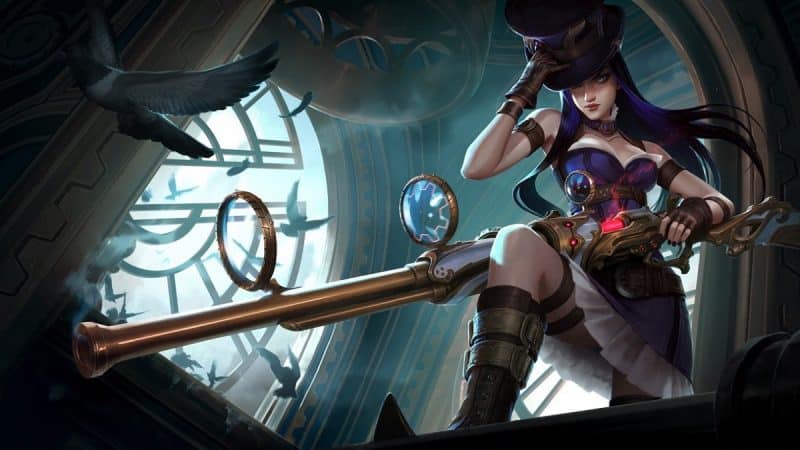 Other than Samira and Jhin, ADCs and Crit champions alike have struggled to find their place in the Preseason. With Infinity Edge no longer providing an immediate increase in damage and a flat-lined power spike, Crit champions no longer have an edge on their competition. Auto-attack based champions should finally begin to see some play with buffs to the Kraken Slayer’s true damage and Phantom Dancer’s passive. ADCs might finally be able to fulfill their role as tank killers and get a chance to play the game.

Riot is continuously monitoring the patches as they go out and they have shown that they’re willing to hotfix items and champions that are overtuned. We can expect tanks to still lead the meta with no changes to Sunfire Aegis, but ADCs might finally be able to answer these dominant frontliners. Mages and AP champions are going to be significantly weaker after this patch losing some of their one-shot and outplay capabilities. Lastly, keep an eye on Tryndamere who is receiving a buff this patch, along with the changes to the crit items.