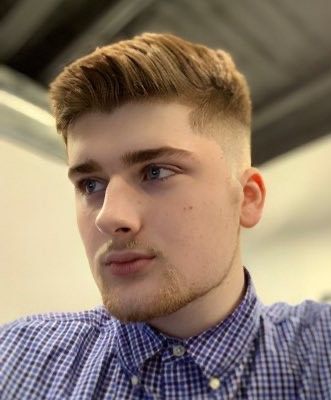 GG ZionSpartan: "It's Not A Question Of If I Will Get Back In The LCS, Its A Matter Of When" 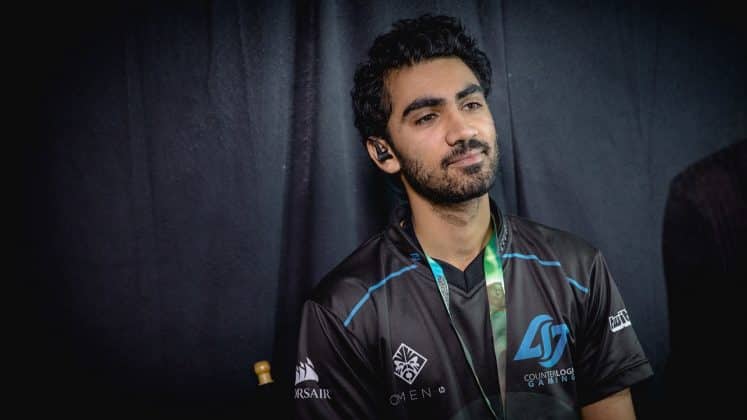 ESTNN chatted with Darshan "ZionSpartan" Upadhyaya ahead of the LCS Summer Split.

"I think things have really leveled up. I remember that, when I first started, I was still in high school and I was going to high school and traveling to tournaments. Nowadays, players are in organizations and they have offices they go to for work. It feels like a 9 to 5 in that sense. There’s much bigger coaching staff, there’s physical therapists, we go to the same studio every week that has hundreds of seats for fans to come. It leveled up in a lot of ways but I think it still has a long way to go. But if you think about where it started its crazy that it's gone this far."

It definitely changed my life in a lot of ways that I’m really grateful for."

"It varies from time of the season and varies from what’s going on. So, for example, now that its in the preseason, we do more internal scrims and we talk between players in terms of picks and strategies and things like that. When it goes to playoffs, they bring subs on and Golden Guardians likes to include the subs in review and working with the players. I think that Golden Guardians tries to incorporate Academy anywhere they can. The difficulty is that both teams are scrimming full-time and both teams have their own matches. So it can be kind of hard to come together.

But, for example, some teams like Cloud9 [work closely together]. Fudge and Licorice 1v1 all the time, so it kind of depends on the relationship you have on your individual counterparts. I think solo lanes will do more 1v1s and talk about matchups. Same thing with bot lane and jungle. And then, depending on the org, they may include subs more in playoffs and have them be part of the scrim process a lot more than some other orgs would."

"I think my perception has just changed to doing what’s best to win the game. And I think that’s a very hard thing to do. The concept of taking your ego out of the equation. But that’s the best thing you can do. And so, I would be lying if I said that I don’t want to play carries and thoughts of, oh man it sucks to be a tank that can’t influence that game. But my view on the situation is that, in draft you do the best that you can. And once the champions are locked in just do what your role is in the game. That’s kind of how I view it on picking champions.

So if I think we’re going up against a team where it's better for me to pick a tank then I’ll pick a tank. Or if it happens in the draft that it’s better to play a tank then I’ll do that. That’s where my mindset shifted. Where before I was more of a confidence-based player where it’s like, I’ll be feeling myself on carries, let’s lock this in today, let’s go. Now I think I’m more objective about it, so that’s the shift that changed for me." 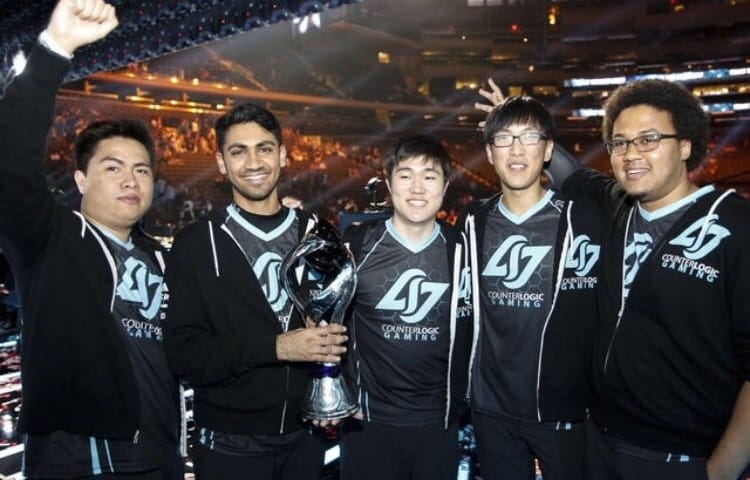 "It’s hard to choose one moment. I guess one thing I do remember is that, I think for MSI, for a full two weeks he was trying his hardest every single day and I think he burned out like crazy after that tournament. But the consistent performances he had as a leader and in communications especially was something that shouldn’t be understated. And I think, in general, having friend like that, that back when everyone had gaming houses, you had much closer relationships with your teammates, so I think having a friend like that around is nice. It's all the little moments of being there for each other and being teammates that wanted to build each other up, I really appreciated that."

"In esports, if people think about it logically, they think it's an online game anyway. So you don’t lose anything from not being there with each other. But for practice especially, having that face to face interaction in post-games and day-to-day interactions is very important. So with losing that, you can’t really put a number value on it but its very big. That aspect of team synergy or just like team interaction is important.

But I’m always someone who tries to look on the bright side of things. The glass half full kind of guy. So I think that its given me a lot of time to reflect. A lot more time for meditation is always great. Using the isolation as a time to reflect on yourself and your life is a great idea. I’d recommend that highly for anyone who has time on their hands."

"I’m kind of the person who doesn’t plan too far ahead. In the sense of thinking about all the career steps. Where I view my life right now is that I’m very focused on the process. It's not a question of if I will get back in the LCS, it’s a matter of when. Every day it's taking the steps to get closer to LCS. And, frankly speaking, the progress I’ve made as a player and personally the past nine months has been more than the last two or three years combined. I feel very confident about the steps I’m taking every day. And it’s a matter of continuing that process and moving towards my goal. You’ll see me back in the LCS and after that we’ll see what happens."

"I’ve been taking vocal lessons. I’m still taking vocal lessons basically weekly now and I actually want to do another cover soon because my voice has got a lot better than before. But, yeah, I love singing and I think that anyone who’s interested in singing should just take vocal lessons because, one, the value of a great teacher cannot be understated because my last teacher has been amazing. People are surprised about what they can learn if they just put their minds to it. My opinion is that everyone has the ability to sing. Of course, for some people, it comes more easily than others. But if you’re passionate about something, don’t be afraid to pursue it."