Every year, when March arrives, basketball lovers all over the world have just one question on their minds – when does March Madness start? Well, March is already here, but don’t worry, March Madness is still a few days away from starting.

With that in mind, we have prepared a complete schedule of March Madness 2022 for you, along with all other information about the NCAA Tournament that you need to know, like how to watch March Madness, etc.

When Does March Madness Start?

Here’s a complete March Madness 2022 schedule with all events that you can tune in and check out:

So, if you were wondering how long is March Madness 2022, the entire tournament will last around three weeks. 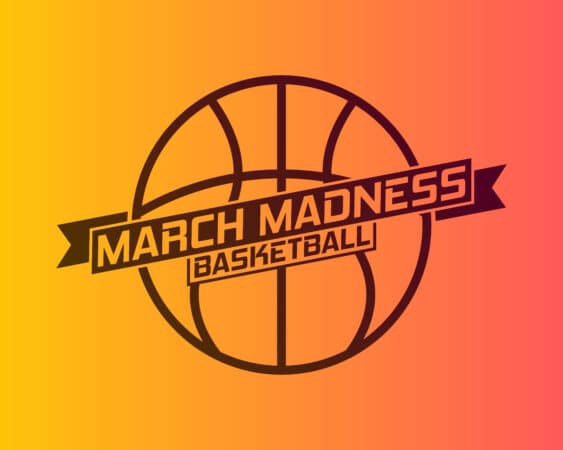 Where Is March Madness 2022 Played?

Unlike last year when the entire NCAA Tournament was held at various sites in Indiana due to the situation that has engulfed the entire world over the last couple of years, this year many of the restrictions that were employed in 2021 are lifted, so the games will once again be played all over the country, in different cities and arenas.

We will talk more about venues for each individual round a bit later, but for now, let’s just say that the First Four Tournament will be played in Dayton, Ohio, while the Final Four will be played at Caesars Superdome in New Orleans, Louisiana. In total, there will be 14 tournament locations where March Madness games will be played this year.

There are multiple options for how to watch March Madness 2022, especially for the first two rounds which will be broadcast on CBS, TBS, truTV, and TNT. However, the Sweet 16 round and other rounds after it can be seen on CBS and TBS only, with the Final Four games broadcast only by TBS.

Where to Watch March Madness Online?

If you want to watch March Madness games online, you can stream them on the NCAA March Madness Live stream provided by CBS, but you have to sign in with your TV provider in order to access the games.

In addition to this, you can also watch games via online streaming services like Hulu Live TV, Sling TV, YouTube TV, and others depending on which channels are part of their packages.

So, we have covered the basic facts and now you know where and when is March Madness 2022 going to be played. But let’s now take a closer look at each of the individual event of the March Madness schedule 2022 and cover them in more detail.

Selection Sunday – What Is It, When Is It, and Why We Love It

The first event of March Madness 2022 is Selection Sunday, which is basically drawing of the bracket for the entire tournament. A lot of people find this event exciting and they like to fill out their brackets as the teams are drawn, which we completely understand.

So, 68 teams will be included in the bracket draw, 32 of which are automatic qualifiers, i.e. the teams that won their conference tournaments. The rest are at-large teams and Selection Sunday is when at-large teams find out if they are among the 36 at-large teams selected by the committee to make it to the NCAA Tournament or not.

Not all of the 68 teams included in the Selection Sunday drawing will make it to the NCAA Tournament directly since eight of them (the lowest seeds) will have to fight for the final four spots in the main bracket. Technically, this is also a part of the March Madness tournament but the losing teams probably won’t feel like they made it to the main event.

In any case, the First Four Tournament has been around since 2011 and it has been a huge hit, adding even more excitement to March Madness. This year, the First Four games will be played at the University of Dayton Arena, in Dayton, Ohio.

First Round & Second Round

A lot of people find the first and second rounds of March Madness more exciting than the later stages since this is often where we see many upsets, surprises, and where our predictions fall out of the window, leaving our brackets dead in the water. 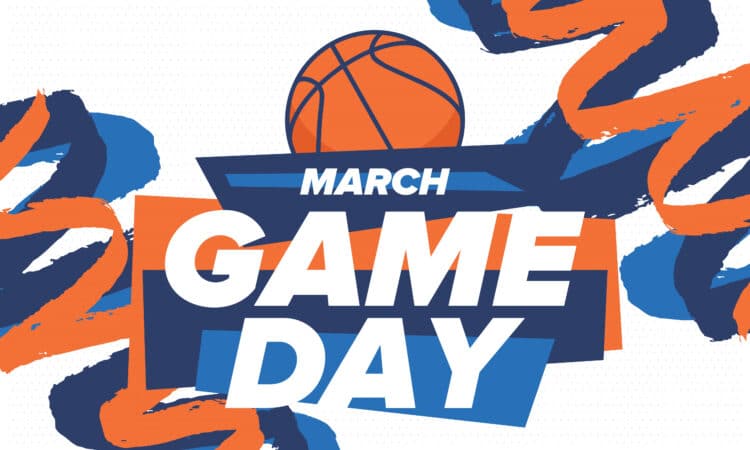 The First Round and Second Round of the NCAA Tournament will be shown on CBS, TBS, truTV, and TNT, as well as the NCAA March Madness Live stream. The venues for these two rounds are:

The last sixteen teams standing will all have hopes of going all the way, but they first have to go through the Sweet 16 round and the Elite Eight round. Those who do will reach the Final Four, which is already a huge accomplishment.

In any case, Sweet 16 games are scheduled for March 24th and 25th and the games will start at 7 p.m. on both days. Meanwhile, the Elite Eight games will be played on March 26th and 27th, starting at 6 p.m. and 7 p.m. respectively.

Final Four – Forging of the Champions