What Is Fantasy Football?

Fantasy football is a type of interactive game in which you are awarded a certain budget and allowed to create your team of football players from certain leagues like the Premier League or Champions League.

After you choose players to be in your team, they will bring you points based on their real-life performances. There are positive stats that bring you points, like scoring a goal or assisting a goal, having a clean sheet, playing the entire game, etc. However, you can also lose points when your players score their own goal, miss a penalty, concede goals, or get sent off during a game.

Fantasy football, especially Premier League Fantasy, is becoming increasingly popular as a form of betting, and not just an interactive way for fans to join the fun. Some bookies even offer to bet on fantasy points for certain players, giving you a chance to bet on over or under a specific number of points. 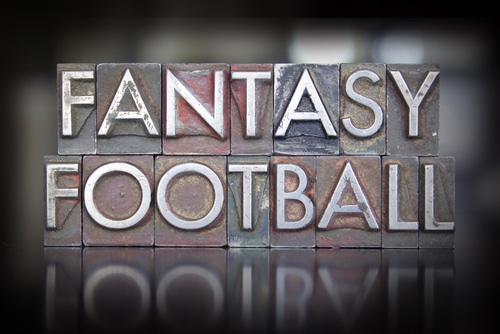 Fantasy Football Tips – How to Choose a Winning Team?

For example, you can choose only players with favorable matchups if you are playing daily fantasy football and focus on teams who play at home or against weaker teams. Choosing the team for the season is much different and you have to think ahead, not just focus on one round.

In any case, season-long fantasy football is the more popular type and we will focus on tips that will help you be successful during the course of the season.

At the start of the season, players will be classified as defenders, midfielders, and forwards. Some of the players may be classified out of their real-life position, which can give you certain advantages if you select them.

For example, in the Fantasy Premier League for this season, Stuart Dallas of Leeds United is classified as a defender. While this versatile footballer sometimes does play as a full-back, he is often employed as a winger or midfielder. This means that he is more offensive in reality than he should be according to his classification, and should bring more goals and assist than true defenders. Dallas doesn’t bring much in terms of clean sheets, which is more due to the offensive-minded style of play that Leeds has, but he collected many points due to goals and assists.

Another example for this season was Pierre-Emerick Aubameyang of Arsenal. The Gabonese footballer is known as a prolific goalscorer, but he sometimes plays as a winger as well, which is why he was classified as a midfielder in Fantasy Premier League. Since a goal from a midfielder is worth 5 points, while a goal from a striker is worth 4, adding Aubameyang to your team was a good tactic. Unfortunately, Aubameyang didn’t have a good season at all and was largely a disappointing choice since he came at a hefty price, but the strategy of choosing misclassified players is still a sound one. 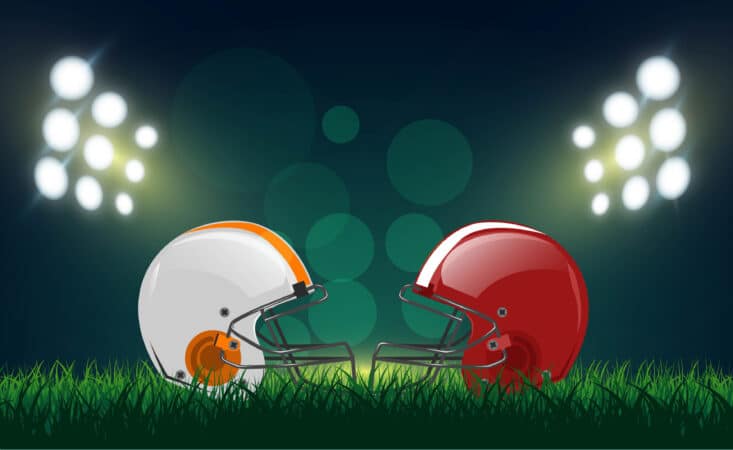 The first thing to focus on during your team selection is choosing ever-present players who are irreplaceable in their teams. Remember, you get points for appearances as well, in addition to the simple fact that those who play consistently are more likely to bring points in other ways.

You should also pay attention to potential “sleepers”. These are players who underperformed in the previous season – whether it was due to injury, morale, or simply poor form. Sometimes, these players can find their form again and boost your team significantly. We’ve mentioned Aubameyang and his poor form this season. Backing him up next season, when he will also be cheaper, might be a good tactic.

Another type of players to consider are the new signings. These players are a bit riskier choices since you can never know how a player may acclimate to a new team, and especially a new country and style of play if the player arrives from another country and league. Still, you can find value here if you look closely and give these players a bit of time.

A bit safer choice could be to choose top players from newly promoted teams. They are often cheap, and while Premier League is a different challenge than Championship, they often perform well on a consistent basis. Patrick Bamford is a good example this season. He was the top goalscorer for Leeds United in Championship and he kept his form in the Premier League as well.

Players who are often getting injured or sick are not a good choice, as well as those whose style of play includes rough challenges and many yellow or even red cards.

Be wary of players who play in good teams with deep squads since they can often be unexpectedly rested. For example, Manchester City under Pep Guardiola rotates a lot and only a few players are standard in the starting line-up each week.

Think Ahead and Use Your Chips Wisely

Pay attention to the schedule and upcoming fixtures to find players with favorable short-term schedules and avoid those who are bound to play against the best teams a few weeks in a row.

If you play Fantasy Premier League, you also have certain helpful “chips” at your disposal – Bench Boost, Free Hit, and Triple Captain. You also have two Wildcards for the season, one for the first half and one for the second.

Learn all about these chips and when is the best time to use them. For example, a good time to use chips would be a double-round when some teams play two games in a week. This happens when some matches are rescheduled due to European competitions and Cup games.

Fantasy football is a very engaging and active game and there are many other tips and tricks to be employed to ensure a successful campaign.

We hope that our guide has been helpful and that you will use it to create a strong team that will remain competitive throughout the season.