Ecuador continues to march strong and left a great impression in his latest presentation. Gustavo Alfaro’s team shocked the world by dominating the Netherlands from start to finish, although they couldn’t get the three points.

That 1-1 draw was one of the most exciting of the second round, with the South American squad in complete control of the football and the best chances. Despite not being the most talented side in the World Cup, they’re sure well-coached and extremely disciplined, and they’ve proven that they won’t back down from any challenge.

Senegal, on the other hand, have also fared better than most people expected without Sadio Mané. They nearly pulled off a tie against the Dutch. However, they crumbled under pressure in the final ten minutes of the game and wound up with a 0-2 loss.

The Africans were able to bounce back in a big way with a 3-1 win over Qatar, sending the hosts back home as the first eliminated nation of the World Cup. Now, they control their destiny and will look to keep the momentum going by knocking off Ecuador to advance to the knockout stage.

Veteran striker Enner Valencia continues to prove that age is just a number. He’s scored Ecuador’s last six goals in the World Cup dating back to 2014, and he’ll look to add to his tally vs. Senegal. His strong frame, physicality, athleticism, and speed make him a major threat, even against the best defensive fronts on Earth.

Senegal suffered a major blow by losing Sadio Mané before the World Cup. However, they still boast plenty of talent up front, headlined by Watford’s striker Imsaila Sarr. He’s scored six goals to go along with four assists for his club this season, and he can play on both flanks of the offense or just behind the striker as an offensive midfielder. 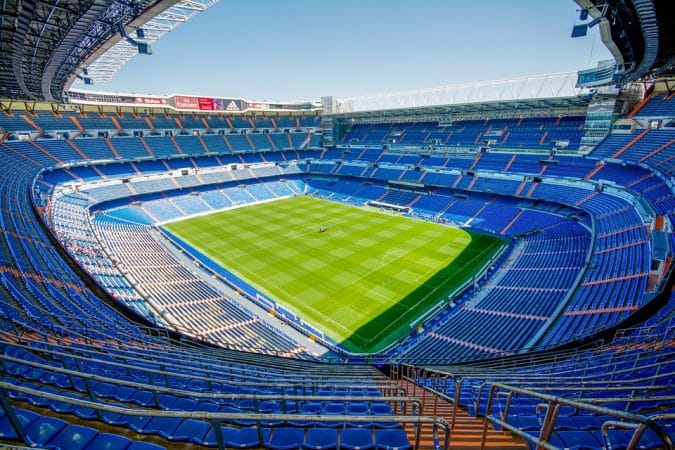 Best bets for Ecuador vs. Senegal

Gustavo Alfaro’s team has looked quite better than expected in the World Cup. Their defense has been stout and disciplined, and they don’t make many mistakes or leave any gaps. Also, their transition from the center of the pitch to the offense is smooth, and they have one of the hottest strikers on Earth right now in Enner Valencia.

No disrespect to Senegal whatsoever, but they don’t have as much offensive firepower as The Netherlands, and Ecuador dominated the Dutch from start to finish. Also, Senegal is obliged to win if they intend to advance, meaning they’ll leave plenty of space for Ecuador’s counter-attacks.

On that same note, we believe there will be plenty of scoring chances in this game. The Ecuadorians have proven to be efficient with the football on their feet, and they don’t need too much space to bring in the heat to the opposition’s box.

Senegal’s biggest strength is in the final third of the pitch, so they know they only stand a chance to win as long as they’re attacking. There’s no tomorrow for the Senegalese, so they need to be overly-aggressive to try and break through Ecuador’s elite defensive front.

Netherlands and Qatar will meet on Tuesday, 29/11/2022, for Group A. Qatar is already eliminated, while Netherlands and Ecuador are tied with 4 points each. So, a Netherlands win would send them to the knockout stage, and the winner of this game would join them. A tie would favor Ecuador as well. Also, don’t forget to visit our World Cup picks and predictions sections for more free picks for the tournament.