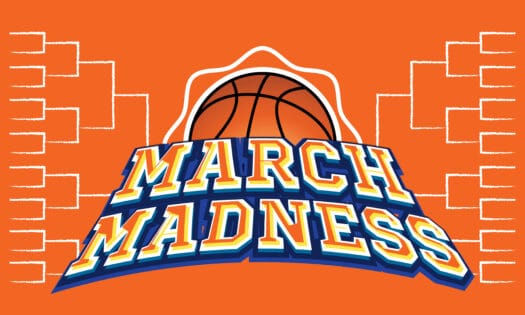 As we are sure you know, March madness is the month when NCAA college basketball really takes off. This end-of-season tournament is always exciting to watch and to bet on for that matter. And with the progression of online sports betting across the USA, many are looking for the odds to win March madness for the various teams. Below, you’ll find our own two cents on who we feel can win the tournament – and other great information. 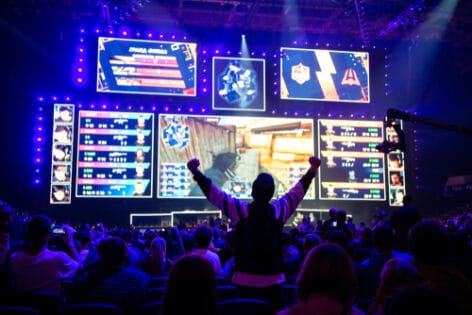 IEM Katowice 2022, one of the biggest CS:GO events, is back for a new edition. After the Play-In and Group Stage, it is now time for the best CS:GO teams to battle in the Playoffs. To help you pick the best teams for your betting predictions, here is a quick overview of the upcoming matches. FaZe Clan vs Gambit Esports Gambit Esports managed to qualify for the IEM Katowice 2022 Playoffs through the lower bracket. The team lost to Ninja in Pyjamas in their first Group Stage game but quickly recovered. Gambit Esports dominated the lower bracket, only conceding a single map in three matches. FaZe Clan performed better than […] 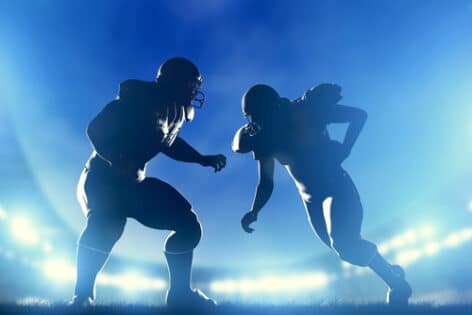 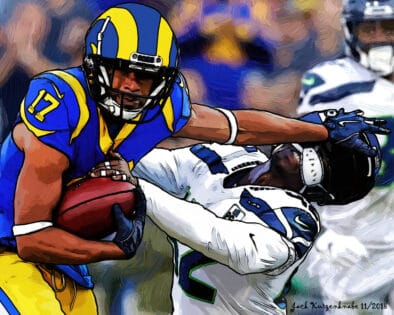 Will the Los Angeles Rams win the Super Bowl? An Overview The 2022 Super Bowl is just a couple of days away. And naturally, punters want to know which way this will swing. So on that note, we’d like to start with a compelling yes to the question raised above. This will actually be the fifth showing in terms of Rams Super Bowl appearances, with their last appearance in 2018. They hold a 1-3 record when it comes to Super Bowl games, which displays an answer to another common question. When did the Rams win the Super Bowl? Well, they won it in 1999, meaning that it’s been more than […] 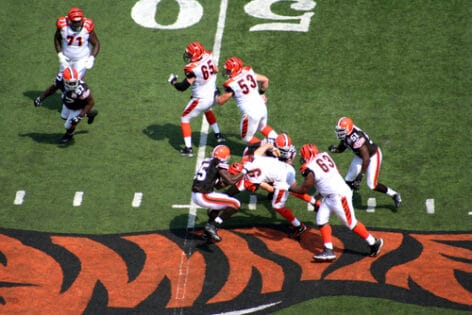 Will the Cincinnati Bengals win the Super Bowl? An Overview This is a question that many punters are asking as we approach Super Bowl Sunday. And while we would love to say that the Bengals have a great chance on Sunday, we don’t believe that they do. This belief is backed up by the Bengals odds to win Super Bowl 2022 at most sportsbooks. The Los Angeles Rams are favored at almost every bookmaker. But in the world of sports, and perhaps even more so with the Super Bowl, the underdog always has a shot. And in case you didn’t know, this is the third time that the Cincinnati Bengals […] Super Bowl MVP Odds 2022 – A Quick Overview In case you were in any doubt, the 2022 Super Bowl is just days away. This game will be played on Sunday, February 13th, between the Cincinnati Bengals and the Los Angeles Rams. While most online sportsbooks are in agreement that the Rams are favorites to win, the Super Bowl MVP odds seem to be a bit more divided. Of course, there are some great players in the lineups for both teams. And when you look through the results and statistics, the odds to win Super Bowl MVP become all the more intriguing. So what exactly are the Super Bowl 56 […] 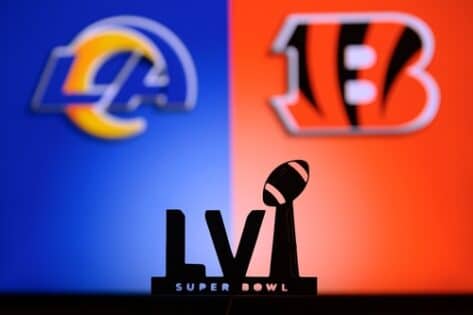 Looking for Rams vs. Bengals picks ahead of the 2022 Super Bowl? You’ve come to the right place – check our top tips below. Rams vs. Bengals Picks – Super Bowl LVI Below, you’ll find our best Bengals vs Rams predictions ahead of the Super Bowl on Sunday, February 13th. Each of these tips can be followed through on at leading online sportsbooks in the USA. So if you like the tips, go ahead and back those markets before the game kicks off! So there you have it, our main Rams vs. Bengals picks for Sunday’s game. Just keep in mind that while the odds are correct at the time of […] 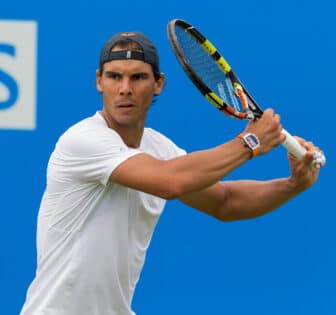