Brazil are already part of the round of 16 and coach Tite’s boys will enjoy a pressure-free game against a bloodthirsty Cameroon team who are in dire need of points. There is still a hypothetical chance that The Indomitable Lions can qualify for the next round of World Cup soccer. To do that, Cameroon must first get a comfortable victory against Brazil and then hope for a Serbian victory in the opposite Group G game against Switzerland.

The conditions for world-class soccer entertainment at Lusail Stadium are all there, Cameroon and Brazil just have to get out there on the pitch and show us why they earned their place at the World Cup this year. Cameroon were extremely close to hammering the final nail in the Serbian coffin in the last Group G clash as coach Rigobert Song’s boys were undoubtedly the better of the two teams on the pitch. Serbia had only five shots on target while the African team had eight. Our Cameroon vs Brazil prediction for the 2nd of December is for Over 2.5 goals and a Vini Junior goal.

Bryan Mbeumo: Very few can deny the fact that Bryan Mbeumo is the most talented player on the Cameroon roster. The 23-year-old Brentford winger has been a true sensation for both his country and his club. He provided his teammates with one assist in the two World Cup fixtures so far and we can’t wait to see how well he’ll do against Brazil as Celesao’s defenders don’t exactly possess the quickest feet.

Casemiro: At the age of 30, Casemiro is no spring chicken and he’s looking toward the end of his career. Nevertheless, there are very few better at defending than him. You won’t see Casemiro with some beautiful box-office moments at this World Cup but his contribution to his team is beyond goals and assists. He’s the heart and soul of the midfield, he does the dirty work so that Neymar, Vinicius Junior, and Richarlison may shine. 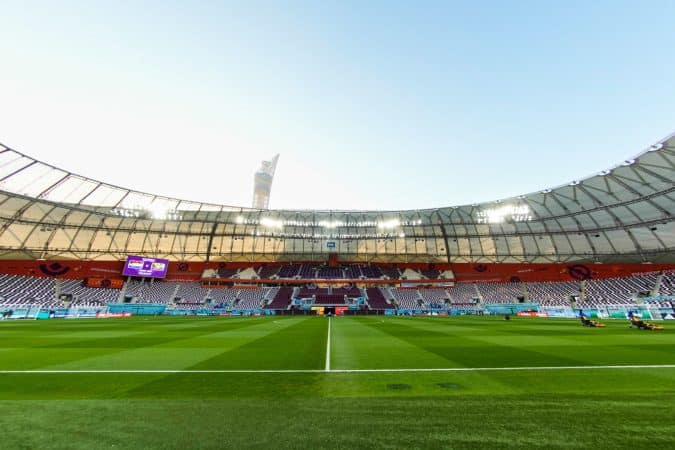 We will provide the betting man with two free predictions on this game that have great Cameroon vs Brazil odds in addition.

There’s no denying that there’s magic in Vinicius Junior’s feet. The young lad has been a sensation and top European clubs already started trying to persuade them to make a shocking move away from Santiago Bernabeu. The 22-year-old Real Madrid star is the top scorer for his club in Spain and manages to brush aside a club legend like Karim Benzema.

Vini Junior is actually the best scorer in La Liga for Carlo Ancelotti. He and Uruguay’s Federico Valverde have been pulling Real Madrid forward this season and they are performing for their countries as well.

Yes, Vinicius Junior has yet to score at the World Cup but it certainly isn’t for a lack of trying. He was unlucky in the previous match against Switzerland as the VAR disallowed one of his goals due to a very controversial offside. We can’t wait to see how well he’ll be able to exploit the spaces between the Cameroon defense.

Cameroon are desperate. The Indomitable Lions need a big victory against Celesao and they need it now. How do you achieve an impressive victory? By attacking. There’s no other way around it. And when you open up spaces for world-class and lightning-fast strikers such as Vinicius Junior, Antony, Raphinha, and Richarlison, you tend to concede goals frequently.

This will be the case at Lusail as Brazil takes on Cameroon in an attempt to get the full set of points in Group G.

Group G offers another intense battle. It’s going to get heated at Stadium 974 as Switzerland takes on Serbia in an attempt to cement 2nd place. The Balkan team is currently at the bottom of the table and requires three points and a Cameroon loss against Brazil. Who will accompany Seleção to the round of 16? We will just have to wait and see. Your best move right now is to keep an eye on our remaining World Cup predictions as we have yet to see Mundial clashes in December.