Caesars Sportsbook Canada made its official launch on April 4, 2022, when gambling was officially legalized in the Ontario region. Caesars Entertainment has immense experience when it comes to online sportsbooks and casinos. The brand will be making its foray into the market using a dedicated app that is accessible on Android or iOS platforms. The sign up process can be completed on the app.

Brooklyn Nets and Boston Celtics go ahead for the Game 3 which promises to be as competitive as the first few matchups. Celtics have a substantial 2-0 lead in the series after the recent 114-107 win on Wednesday. Nets superstar Kevin Durant was successfully prevented from making an impact by Boston. Durant finished with only 27 points as Boston’s defense did a sensational job. 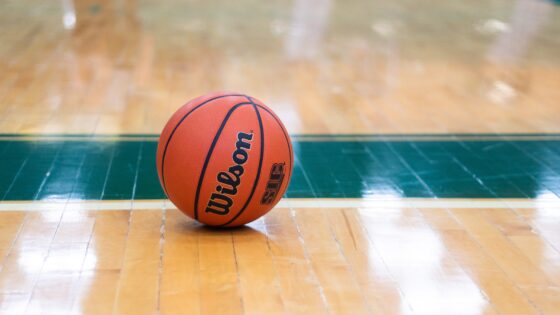 Game 3 will be in Brooklyn and it promises to be interesting for both teams. Nets are looking to get back into the competitive mood in the series whereas the Celtics are looking to take a commanding lead. Even though the Nets will have learned a lot from Boston’s defensive game, Durant is unlikely to be effective once again.

A lot of responsibility will be on the shoulders of Jaylen Brown and Jayson Tatum when it comes to picking up points and limiting the impact of the crowd. Due to the lack of an elite defender, Brown and Tatum may be good enough for 60 points. Celtic may ultimately win the game and it can be backed at Caesars Sportsbook Canada for +145.