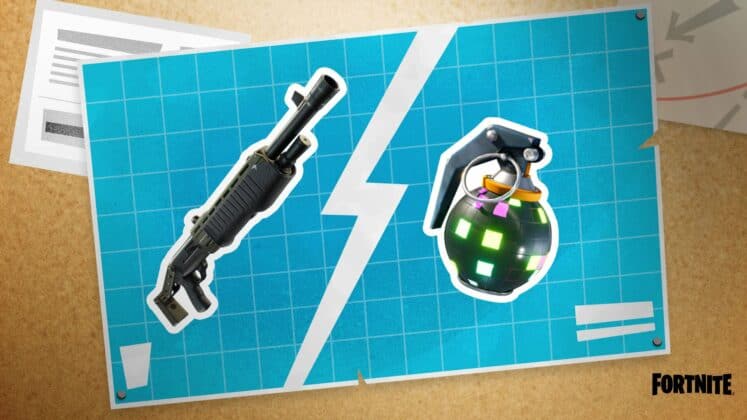 Fortnite Chapter 2 – Season 8’s latest patch arrived early this morning. The last update brought us into Fortnitemares and provided a new point of interest (POI) for all players to experience. This time around, we have our latest war effort vote—where players spend gold in-game to bring back one of two items. Additionally, patch v18.30 provided a new minor landmark to explore and much more.

Today, we’ll be looking at everything Epic Games prepared in patch v18.30 to bring you up to speed!

Do you fight with force… or with groove?

The v18.30 update is scheduled for release on October 26. Downtime will begin at approx. 4 AM ET (08:00 UTC), with matchmaking being disabled approx. 30 minutes before. pic.twitter.com/CNQZaBdstB

Doctor Slone has been slowly moving toward the Redacted Bunker landmark since the beginning of Season 8. She has officially reached her destination. For the first time, the mysterious Redacted Bunker is open and explorable. It’s another IO Base that looks like the others around the map. The video above via m1fnbr on Twitter gives you a brief walkthrough of the new location.

The third War Effort Funding Station vote is now live in-game. Last time, fans voted to release the Combat Assault Rifle, and the Shockwave Launcher triumphed over the Rift-To-Go before that. The latest War Effort pits the Combat Shotgun versus the Boogie Bomb. You can now vote for which one you want to see return by visiting Funding Stations across the map.

Epic Games plans to release two new items in the coming weeks. One is an Icy Grappler, which looks like a frozen version of the Grapple Gun. The other is a Combat Pistol, which aligns with the Combat Assault Rifle and SMG that went head-to-head in the War Effort earlier this season.

The infamous Season X B.R.U.T.E. suits were rumored to return in Season 8. We now have more information regarding this revival. According to HYPEX, Epic has changed the mech suits significantly, as shown in the tweet above. An image showing the updated B.R.U.T.E. suit’s appearance surfaced as well. We also learned that players would collectively need to fund 1 billion gold to bring back the mech suits in about three to four weeks.

Several upcoming cosmetic outfits and other wearable items appeared in the game files during the v18.30 downtime. The highlights include Shadow Midas, Zombie “Boundless” Superhero skins and much more. Twitter user iFireMonkey compiled an image including all planned releases, which you can see above.

Here are all of the bugs addressed in patch v18.30:

That covers all of the important items from the latest patch in Season 8. Be sure to check out the new Mountain Base POI and participate in the War Effort! We’ll update this post with any additional tidbits of information. 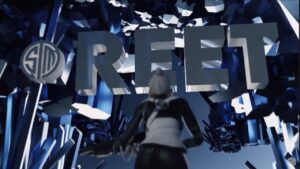 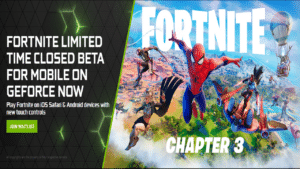 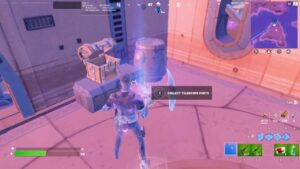