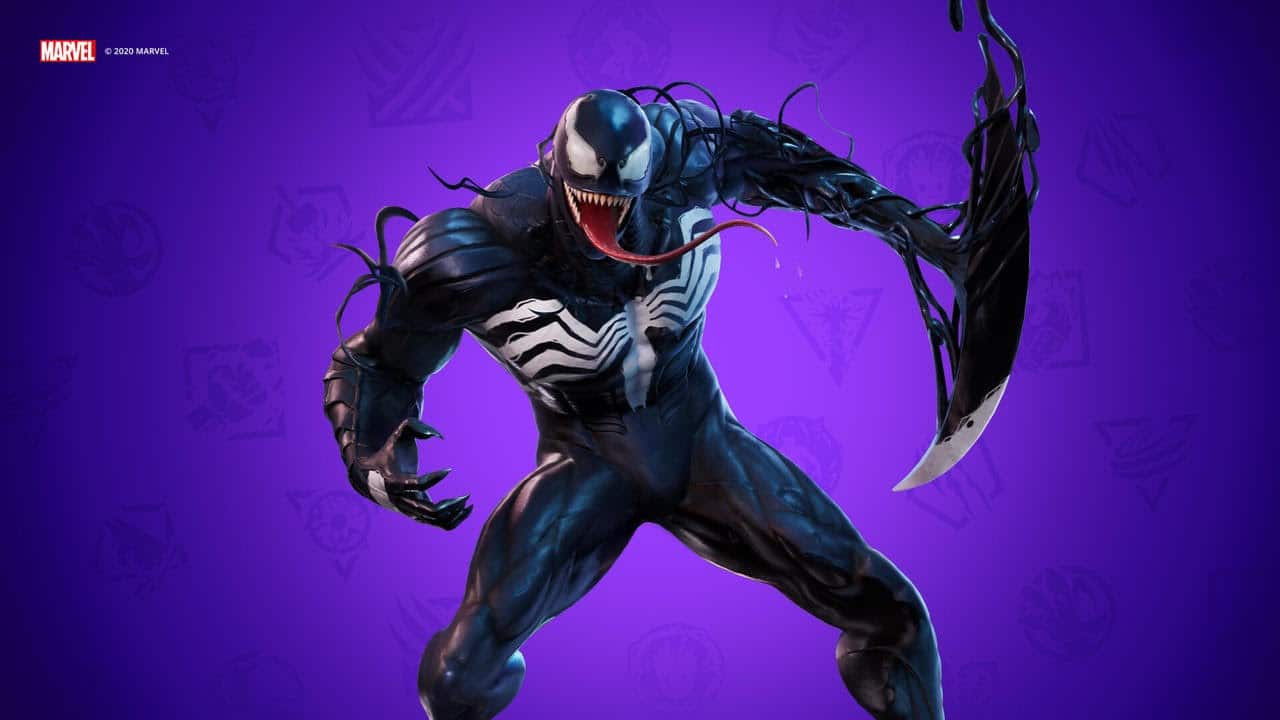 Fortnite Chapter 2 - Season 4 is rapidly approaching its end. Since mid-August, players have been fully immersed in this Marvel Comics crossover season, experiencing the newest points of interest (POIs) and Mythic superhero abilities. As of right now, this season will end on November 30. Creative Director Donald Mustard revealed recently that Fortnite’s Marvel crossover would continue in the future. Epic Games just released patch v14.60 ahead of this season’s final massive event. Let’s take a look at what has changed in this new update.

Epic Games unveiled its fourth and final Marvel character-specific tournament, named the Venom Cup. Spider-Man's famous arch-nemesis will make his grand entrance into Fortnite beginning this week. Refer to our recent article about the Venom Cup, where we cover all of its necessary details. Also, here is a video of the Venom skin in action, thanks to HYPEX on Twitter.

Twitter user Redstorm312 leaked that Venom’s ability is now in Fortnite: Battle Royale mode. Named Venom’s Smash & Grab, this new Mythic superpower throws a massive arm with a claw, pulling enemies toward the user, dealing 60 damage to opponents and 5,000 to structures. Be sure to drop in on the Marvel Quinjet locations to try Venom’s Smash & Grab for yourself!

Fortnite data miner iFireMonkey got the scoop on this season’s ending event. The Galactus live event, titled Devourer of Worlds, will resolve the Marvel supervillain's storyline flying toward the Fortnite map all season long. We will forego the major leaks merely for the sake of surprise.

One of the more exciting leaks to come out of 14.60 revealed that pro player Benjyfishy and content creator NickEh30 would have their skin bundles. These packs come equipped with a character cosmetic, back bling, glider, wrap and harvesting tool. Many associate the Siren skin with Benjy and the Alpine Ace skin with NickEh30. Perhaps Fortnite will collaborate with even more players in the future. Here are some other skins that also leaked from this patch.

Video chatting with teammates is no longer a thing of the past. Fortnite is developing a new way to play with its partner application, Houseparty. There aren’t many details on this feature, so stay tuned to learn more about how it will work.

For those who are behind on leveling this season, Epic rolled out a new set of XP Xtravaganza challenges. These party-wide tasks will move you and your squadmates much closer to unlocking all of the exclusive Marvel character foil variations. Don’t sleep on your levels before the season ends. Here is the full list of challenges:

Here's the list of bugs addressed in patch v14.60:

That does it for this round of patch notes. Be sure to check back here later in the day to see if anything else changes. Otherwise, stay tuned to ESTNN for more information leading up to this season’s end!