Learn everything you need to know about Fortnite patch v14.50.

Fortnitemares 2020 has officially come to a close after several days of foggy, shadow-filled adventures. Now, the island is back to its original look, albeit with at least one new gadget to play around with in Battle Royale. Fortnite Chapter 2 - Season 4 is quickly winding down, and the developers are preparing to launch into the next generation of Xbox and PlayStation. If all goes according to plan, this season will end on November 30, meaning we are in the final days. Let's take a look at what patch v14.50 has to offer Fortnite players, as well as what we can expect to see in the future.

Epic Games sent out its usual round of creator patch notes to some of the community members. The most significant takeaway was the readdition of Jetpacks. After a two-year hiatus, Tony Stark, aka Iron Man, has been putting time into developing a new type of Jetpack. This reimagined version adds another mobility level to a game already filled with Cars, Choppas and various items like Shockwave Grenades and Crash Pads.

Fortnite leaker HYPEX confirmed that a Heavy Mortar weapon is in development. It will use rocket ammo. It sounds intriguing as only Rocket Launchers use rocket ammo currently in Fortnite. 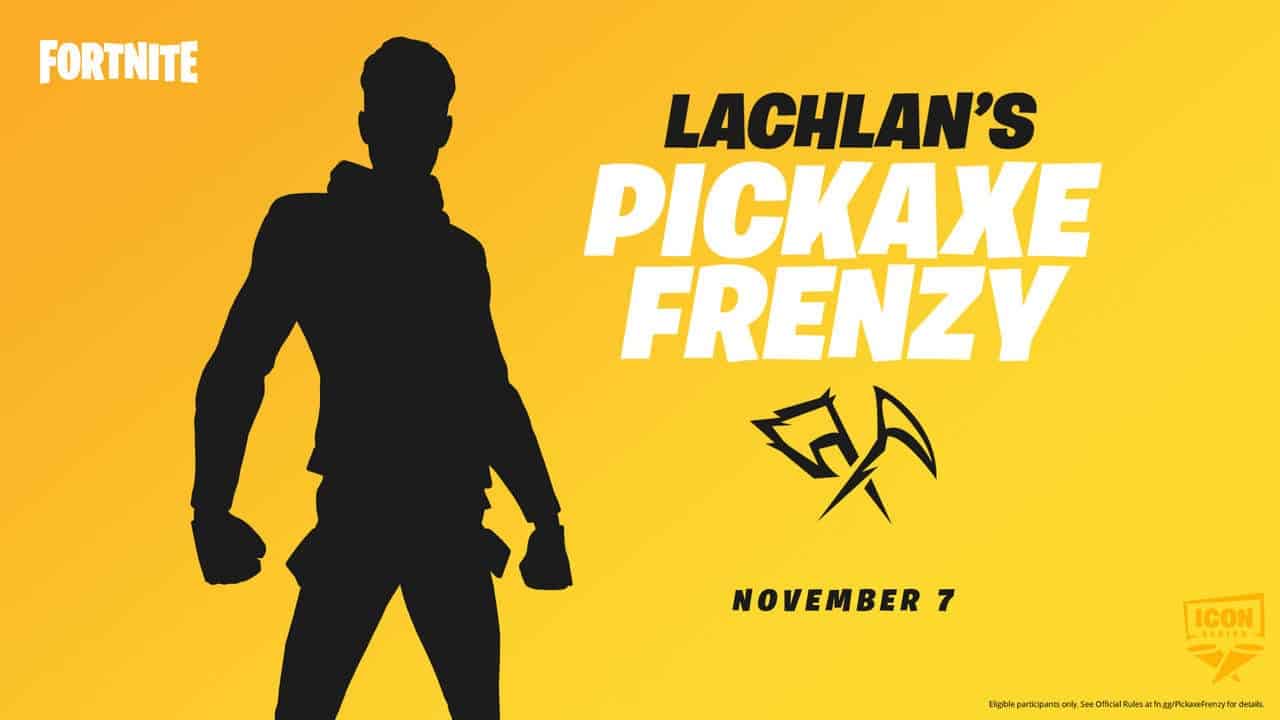 A significant portion of patch v14.50 dealt with preparation for upcoming tournaments. One of which is Australian content creator Lachlan's Pickaxe-only tournament. He will be the latest personality to join Fortnite's ICON Series, and the launch begins with a unique tournament concept. Epic Games also announced The Ghost Rider Cup as the latest in their Marvel Knockout Super Series. Competitors will have an opportunity to win Ghost Rider's skin before it hits the item shop.

All leaked cosmetics, including Default Skins!

Fortnite's official Twitter account teased the potential return of Chapter 1 default skins. Several leakers have now confirmed this after sifting through the files. The Chapter 1 skins will return in the future as packs for both the female and male variants. The Last Laugh Bundle is coming soon as well, which will include Batman villains The Joker, Poison Ivy and a new take on Fortnite character Midas. See all of the leaked cosmetics below.

Fortnite's official Trello board detailed all of the bug fixes in this new update. Refer below to see all of the corrections:

Unfortunately, Fortnite players on PS4 will not be able to experience this new patch until further notice. It appears something went awry in the process of rolling out 14.50. Stay tuned to Fortnite's social media accounts to see when the update goes live on PlayStation 4.

That about covers all of the significant changes in Fortnite patch v14.50. Check back here in case any new developments surface with this new update.