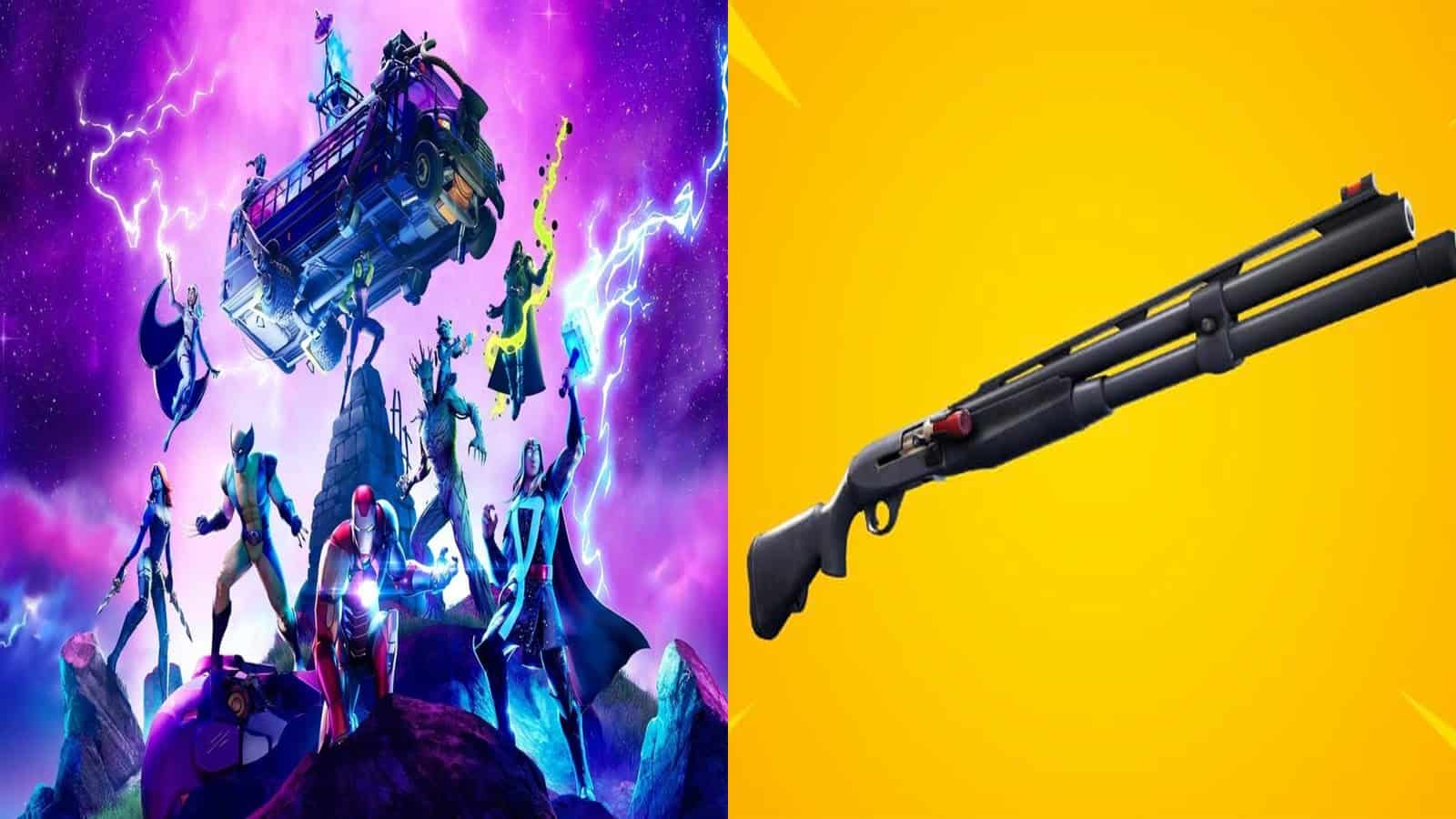 Check out the latest changes and leaks in Fortnite patch v.14.30!

Popular Fortnite data miner was able to extract some information about upcoming cosmetics in Battle Royale mode. Some noteworthy additions include brand new variations on Penny and Dummy, debuting Daredevil, Storm Racer skins and the strangely absent FNCS Chapter 2 - Season 4 foam finger back bling. Refer to the screenshot above for all of the leaked cosmetics.

Epic Games will add yet another TikTok dance to the fold as well - this time with The Weeknd’s ‘Blinding Lights’ immensely popular dance. HYPEX was able to retrieve the dance in full.

Loot boxes are named Broom Box and Candy Bucket. Not much is clear other than the names. The broom aspect leads HYPEX to believe that there will be brooms for mobility during Fortnitemares. That is merely a theory.

A image of Galactus getting closer will eventually be visable in the Fortnite sky.

Fortnite data miner iFireMonkey released a curious image of Marvel supervillain Galactus flying. Codenamed ‘Distant Object 2,’ it appears that Galactus will soon be visible to players in the sky. This revelation could have significant implications on the storyline. Some people conjured theories that Galactus could open a portal to the old Battle Royale island from Fortnite Chapter 1.

Here are some of the latest fixes applied in patch v14.30 according to Fortnite’s Trello board:

That about wraps up the significant changes and leaks after patch v14.30 dropped earlier this morning. Check back here to see if more information trickles down throughout the day!