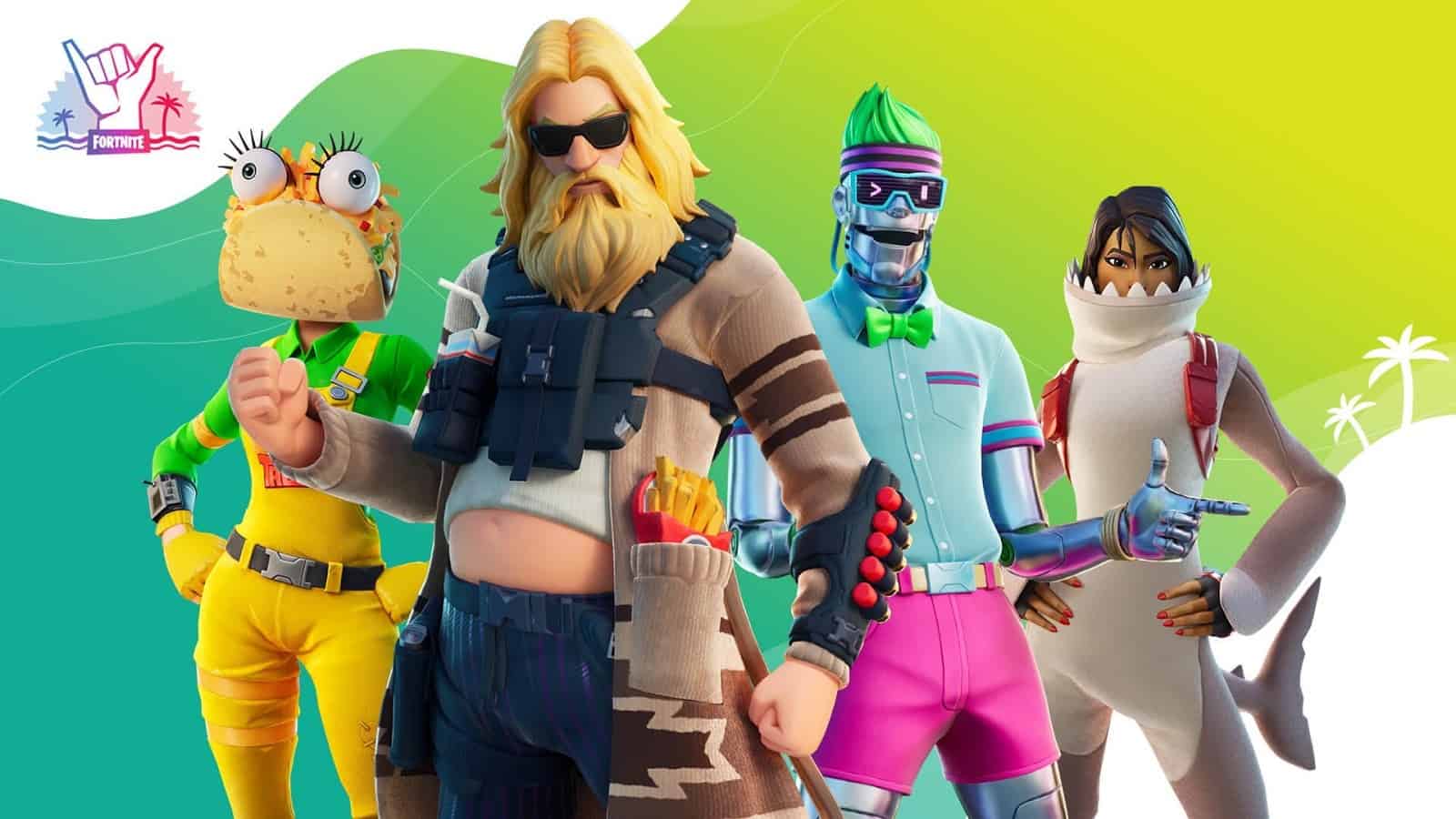 Fortnite is nearly three weeks removed from the release of Chapter 2 - Season 3. From the very beginning, Fortnite leakers informed their following of many different intricacies about this new season. We know that cars will make their appearance at some point, and the map will drain out slowly throughout the next two months, revealing more of the land. The latter came to fruition with patch v.13.20, amongst some other exciting changes.

This new weapon most certainly exhibits a splash effect. The Flare Gun can also transport other players similar to the “rocket riding” mechanic. It will be most interesting to see if pro players see any value in carrying the Flare Gun.

Another new aspect in the latest Fortnite patch is portable workbenches, also known as upgrade stations. Players now have the ability to breakdown workbenches and carry them in their trap inventory slot. Twitter users BlackNite released a video of how to break down, move and deploy the Portable Workbench for sidegrading and upgrading weapons.

Although not a massive change by any means, this mechanic is unique and should make it much easier for players to upgrade and sidegrade weapons. It opens up a different world of opportunities in Fortnite both casually and competitively.

Epic Games made a point to fix a few pesky bugs that have been ongoing since the start of Chapter 2 - Season 3. Their Trello board lists these fixes:

It seems Epic Games has returned to its roots of adding unique items into Fortnite with each update. Let’s hope that this consistency continues throughout the season. Soon enough, Battle Royale players will be able to drive cars, and the map will not have nearly as much water as it does now.

Now dive into Fortnite and experience these changes for yourself!