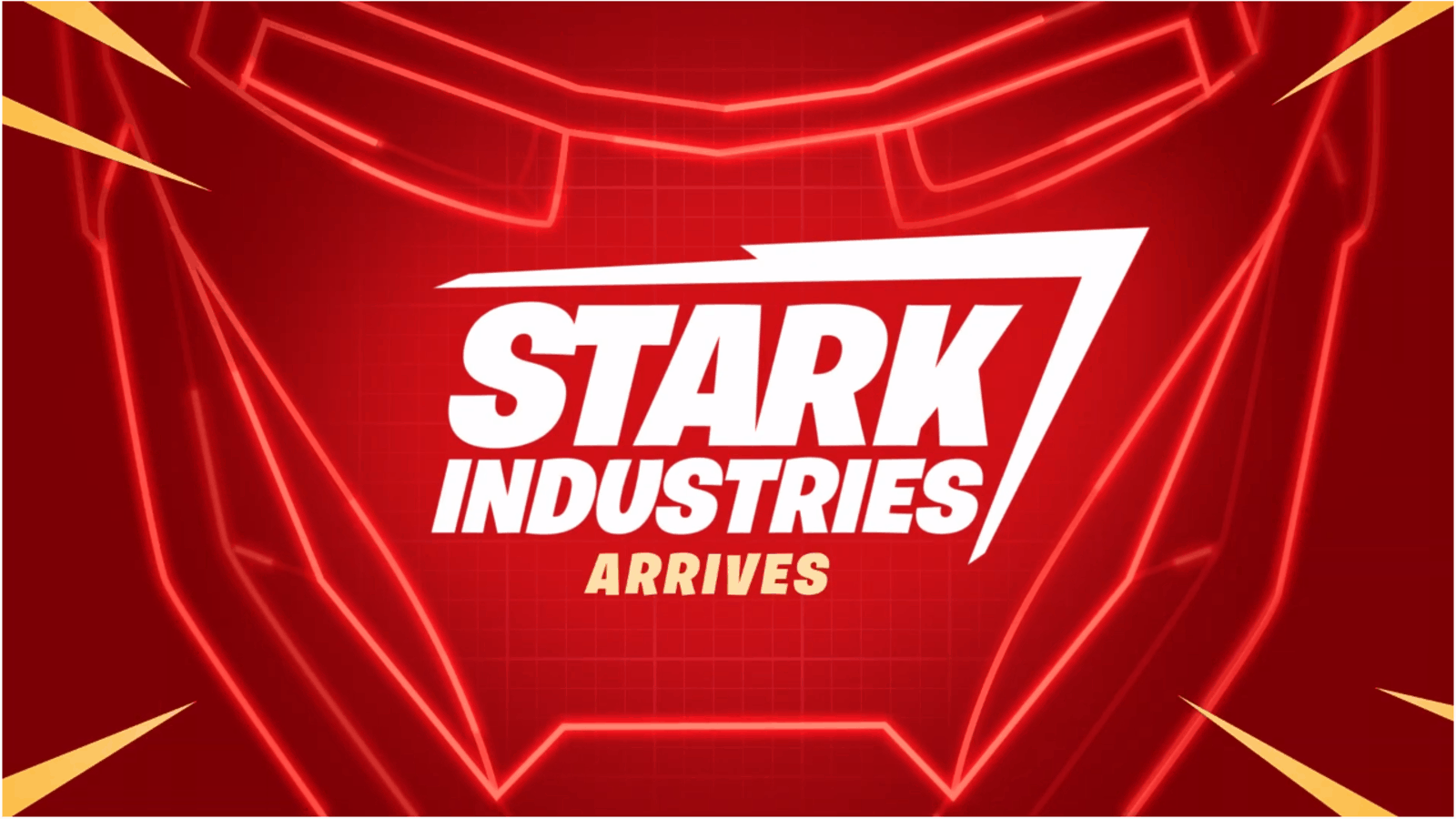 The first official patch of Fortnite Season 4 has arrived, and we have all of the details.

After developer notes leaked late last night, the Fortnite community gained insight into what would come next in the latest patch. Epic Games has not shied away one bit from the idea of adding more Marvel Comics characters and abilities into the fray. For months, Fortnite leakers like HYPEX have been releasing tidbits of information regarding these new abilities.

Until the latest patch dropped, players could experiment with Dr. Doom's Arcane Gauntlets and Mystic Bomb, Groot's Bramble Shield and Silver Surfer's Surfboard. Each has its own unique concept, and we can now add a few more to the growing list of Mythic Marvel character abilities.

Frenzy Farm is no more for the time being. Patch 14.10 provided players with an interesting new take on the popular Chapter 2 location. The latest POI, named Stark Industries, puts players into Tony Stark's highly technological world. Like Doom's Domain, the new Stark Industries location features Iron Man as the primary antagonist of Fortnite players. New Iron Man Whiplash cars are available as well exclusively at Stark Industries. These reskinned Whiplash vehicles top out at 120. Be sure to drop into Stark Industries and explore the new area.

"The Stark Industries Update assembles even more powers to add to your arsenal. Summon a blow to your targeted location with Thor's Mjolnir Strike, fire energy blasts and boost into the sky with Iron Man's Repulsor Gauntlets, and more."

Iron Man also drops a Unibeam Mythic Ability, which can cause damage through player builds. There are rumors of Black Panther's Kinetic Armor floating around, but we have not seen this in-game as of posting these patch notes. HYPEX also confirmed that Wolverine's Claws and Venom's Smash & Grab would also appear in a future update.

Here are some other new features in patch 14.10, courtesy of Epic Games' developer notes send out yesterday evening:

Here are some of the bugs that Epic Games resolved in patch 14.10:

Epic Games continues to implement unique features to keep up with the Marvel Comics theme of this season. These patch notes are not 100%, so be sure to check back if we discover anything else that we did not from the outset.