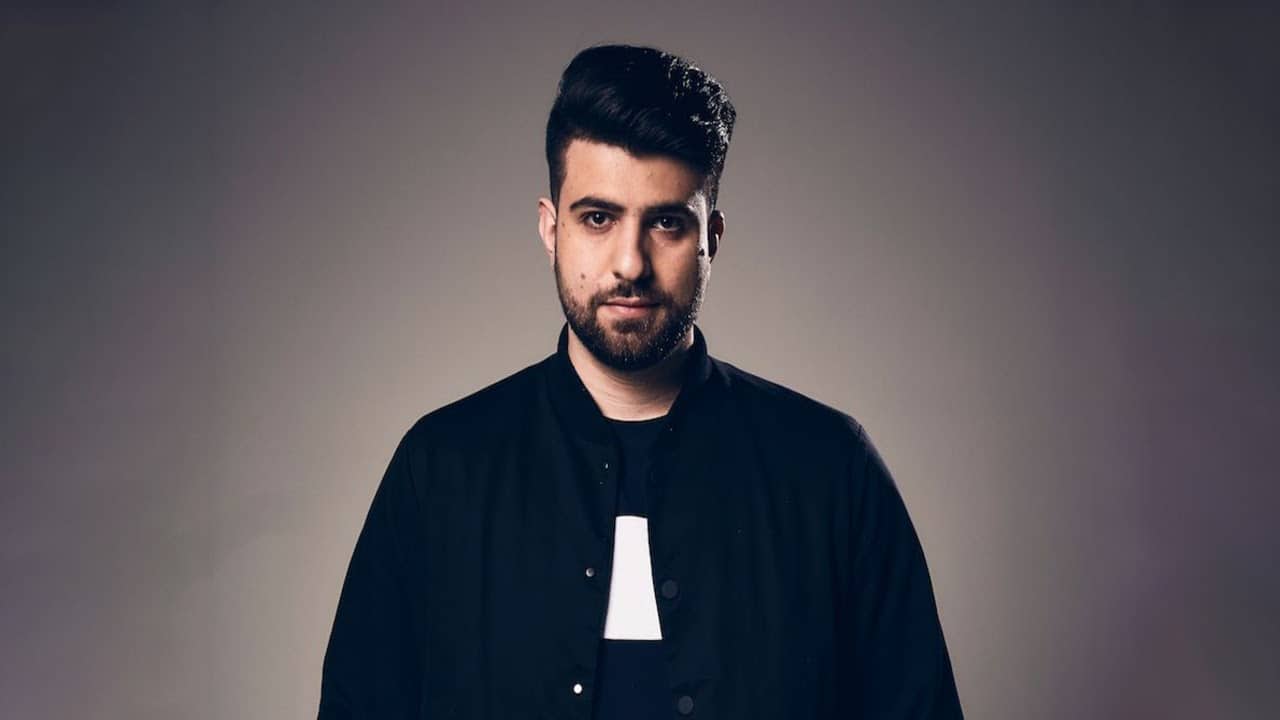 SypherPK had a strange night of custom subscriber scrims.

Tempers flared yesterday on stream between popular Fortnite content creator Ali "SypherPK" Hassan and some unwanted players who made it into his solo custom subscriber scrims. These scrims have particular rules, where players are not supposed to engage in early fights to preserve heavily populated end games. It is a fun way for Sypher and his subscribers to compete against each other in competitive matches. Unfortunately, Sypher's subscriber scrims did not go according to plan. After someone in the Twitch streamer's Discord channel leaked the custom key, trolls and griefers invaded his custom scrims, prompting a fiery response.

PK Scrims were fun. Had to deal with some snot nosed punk kids who were messing things up towards the end but we took the trash out.@FortniteGame can you guys add custom game moderation tools? We should be able to block players and spectate the entire match as a host.

The final three matches of Sypher's subscriber customs were quite the adventure. While rotating and looting in one game, players attacked Sypher despite the custom ruleset where fighting should not begin until the third zone closes or storm surge is active. Sypher nearly overcame the two-versus-one situation but ultimately ran out of materials and fell to the griefers. A blind rage ensued from the Fortnite content creator. Sypher hurled expletives and insults toward the players who infected his custom scrims. He pinpointed every player involved in the scuffle from the previous game, vowing to ensure that they receive a ban from Fortnite and his Discord channel.

Sypher located both of the player's Fortnite records, which proved unimpressive. Neither had any real accomplishments in competitive tournaments or any semblance of career earnings. Sypher's frustration boiled over when one of the griefers joined his Fortnite: Battle Royale party.

"Yo, what's going on man?" asked Sypher after one of the players joined his lobby. The player greeted him, to which Sypher responded, "Why do you sound exactly like I thought you would? What the f*ck are you doing?" The player asked, "What do you mean?" sounding puzzled. Sypher posed more questions, "What are you doing? Like what's going on tonight? You and the boys just f*cking around?" Sypher continued his verbal assault before the player eventually uttered a homophobic word. The Twitch streamer then removed the player from his Fortnite lobby and moved on with his night. Sypher targeted developer Epic Games for not allowing more options to ban players in custom games. However, the back-and-forth did not end there.

Sypher's adversary queued into the next Fortnite game after his discussion with the gaming personality. This time, Sypher out-dueled him with a shotgun blast despite not having any shield. The trash talk continued from Sypher, who mocked the griefer for dying while stream sniping someone with low health and materials. Another griefer targeted Sypher later in the same game. He dealt with that player by advising all stream viewers to focus fire on that player in his custom match. The former Luminosity Gaming player finished his broadcast according to plan. However, the action proceeded after Sypher ended his stream.

I know I should just ignore haters, and I do, 99% of the time. Sometimes you just gotta put them in their place though, I recorded the whole thing.

The amount of excuses and whining that came from these 3 was insane. Their tone changed so fast through out the matches.

Sypher located the griefer's Discord channel. After joining, he engaged in more trash talk with these players before queuing into separate one-versus-one matches with each. The former professional Fortnite player proceeded to best all three players in a series of best of five games. Sypher took to Twitter with his response, claiming victory after a long night of anger.

"Found the guys who were messing up the scrims today, joined their discord to have a little chat, stated Sypher. "A little trash talk ensued followed by them wanting to 1v1 me to prove that I'm a "dog sh*t player."

He included a screenshot of the match results and followed up with another tweet about the situation.

"I know I should just ignore haters, and I do, 99% of the time. Sometimes you just gotta put them in their place though, I recorded the whole thing. The amount of excuses and whining that came from these three was insane. Their tone changed so fast throughout the matches."

Sypher Has the Last Laugh

Griefing is an ongoing issue in competitive Fortnite, no matter the venue. These custom matches utilize keys for players to queue, leading to the occasional leaker and subsequent unenjoyable games. Sypher and many others within the community would like to see an option to either ban or block players when a situation arises. Custom match options are one aspect of Fortnite: Battle Royale that Epic Games has no improved upon much. In the end, Sypher had the last laugh and will likely expose these players, considering he recorded all of the footage. The former pro player turned content creator still has a few tricks up his sleeve.