Fortnite: Five Items that Should Return in Chapter 2, Season 2 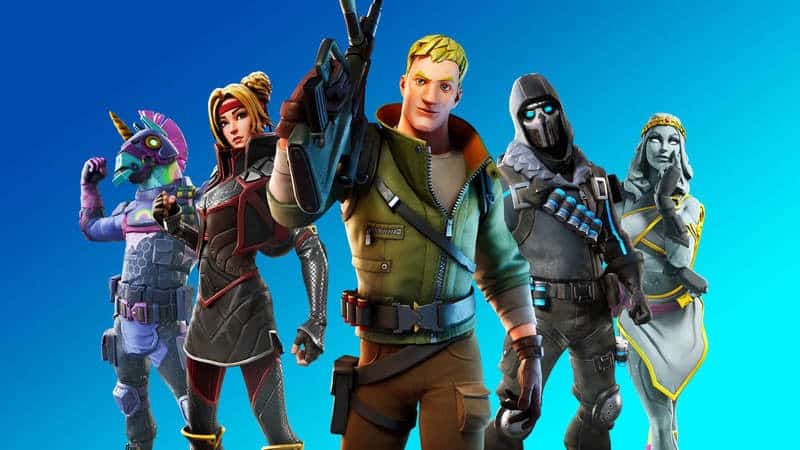 We take a look at five items we hope to see back in Fortnite on February 20th.

Fortnite Chapter 2, Season 1, has had roughly four months to marinate and make a lasting impression. Fans the world over finally experienced Fortnite without constant changes to the map, weapons and items. Epic Games refrained from persistent alterations, and what developed was a consistent meta that seemed to split the game’s audience. Chapter 2 introduced new mechanics and a different feel to a three-year-old title. Now that Season 1 is nearing its end, we’ve compiled a list of items and weapons that we’d like to see back in Chapter 2, Season 2 when it releases on February 20th. 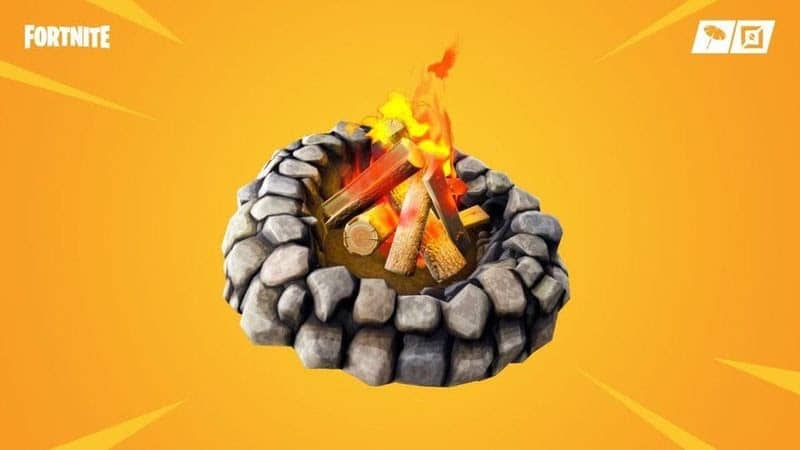 Many fans, both competitive and casual, acknowledge the issues with Floppers in the current meta of Fortnite. The simple fact is that Floppers are easy to obtain and abuse when the going gets tough in any given match. Although the collective community is hoping for a nerf on Floppers, the reality is that we may not see such a change. Fortnite Chapter 2 - Season 1 introduced the entirely new mechanic of swimming and fishing, so we might be operating on false hope in thinking that the Flopper meta will change.

A worthy compensation for nerfed Floppers could come down to the adding Deployable Campfires back in. Along with a slew of other items, Deployable Campfires left Fortnite: Battle Royale after the debut of Chapter 2. Since then, Epic Games has held back on adding things into the game. Bandages, Med Kits, Bandage Bazookas and Floppers are the only healing options available for any given player’s health bar.

Adding Deployable Campfires back into Fortnite would free up an inventory slot and make healing regular health bars much simpler. These would be particularly useful in late-game situations or when a player or group of players must rotate a far distance. 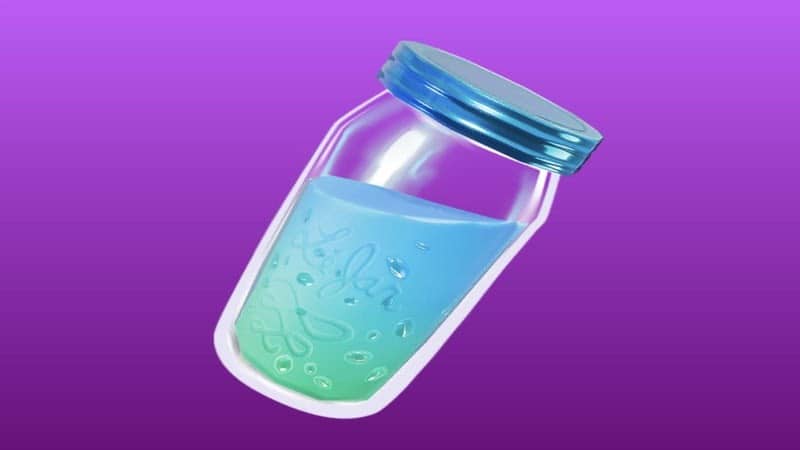 Despite Epic Games adding the Slurpy Swamp area in Chapter 2, there is a blatant lack of shield options in the current state of Fortnite. In watching professional streams, Shield Potions and Mini Shield Potions often either come droves or are nowhere nearby. Unfortunately, this leads to players putting themselves in compromising positions without any healing options. Running around after the third or fourth zone with no shield leaves all players susceptible to a quick elimination. A player with no protection in a loaded lobby is a recipe for disaster.

Adding Slurp Juice back into Fortnite might alleviate the lack of shield potions present in the current state of the game. It also works two-fold as well because Slurp Juice heals both health and shield up to 75%. This aspect of Slurp Juice may not seem significant, but more healing options in Fortnite would make for a complete experience. In Fortnite, it’s often difficult to compete against skillful players without resources such as shield, health and materials. The re-addition of Slurp Juice would alleviate two of those issues. 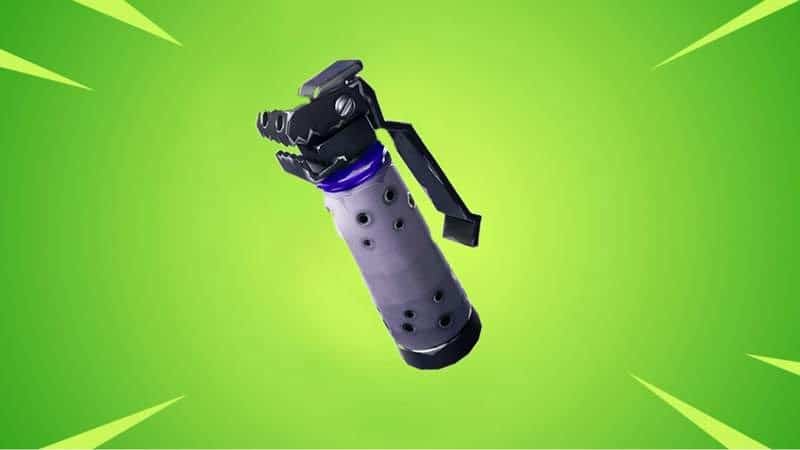 One thing we learned from Chapter 2 Season 1 is how important rotational options are to the core gameplay in Fortnite. As previously mentioned, Chapter 2 saw the removal of many popular items, including Launch Pads, Shockwave Grenades, Driftboards and Bouncers. What developed over the ensuing months was a struggle from the collective Fortnite community. Boats, ziplines and rivers became the only reliable option for rotating. Ziplines, unfortunately, are not available across the entire map, boats are rather loud and streams are only useful under specific circumstances.

Initially introduced in Patch 8.5.1, Shadow Bombs quickly rose through the ranks as one of the more ideal rotational options in Fortnite. They are simple and effective in that once activated, the Shadow Bomb shrouds players. Allowing them to move faster and grants a double jump. All three of these aspects are useful in Fortnite due to the potential damage infliction when moving from one location to another.

Shadow Bombs are unlike other mobility options in that players can roam freely through builds without launching themselves straight up into the air. Their usage often requires strategy so that the player can reach their destination safely. The reintroduction of Shadow Bombs back into Fortnite would resolve mobility concerns. 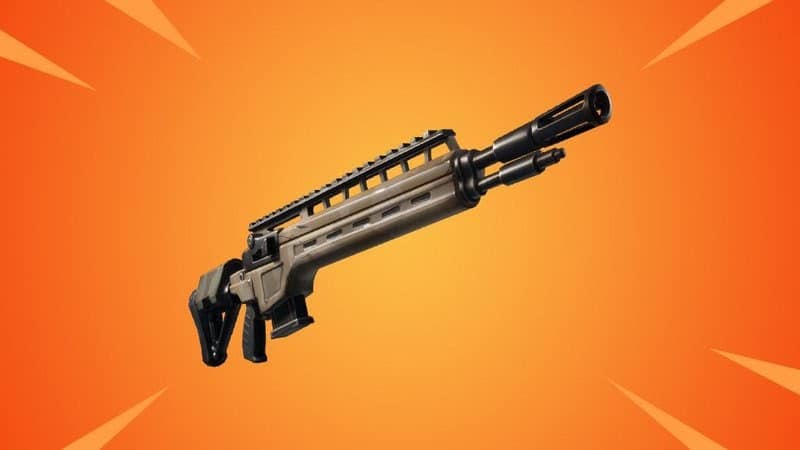 Epic Games’ new approach to Fortnite has been to refrain from drastic changes to the game, unlike in previous seasons. This change of heart has left Fortnite with a minimal amount of weapon options. Although Upgrade Benches and weapon rarities exist, Fortnite typically prides itself on an expansive variety of weapons to use. Using the same weapons over and over again often creates a stale product, as we’ve seen in the past. The Infantry Rifle left Fortnite upon the release of Chapter 2 Season 1, and we believe it's time for a triumphant return.

Some of the best highlight packages in Fortnite: Battle Royale include all rarities of the Infantry Rifle. This weapon packs a hefty punch and can knock or eliminate a player in a matter of seconds. The Assault Rifle and Burst Assault Rifle are easy enough to use, but a single-shot weapon like the Infantry Rifle puts damage output into a different perspective. It’s always refreshing to see different weapon choices as long as they are fair and not too overpowering. We hope to see the Infantry Rifle make its return in the new season. 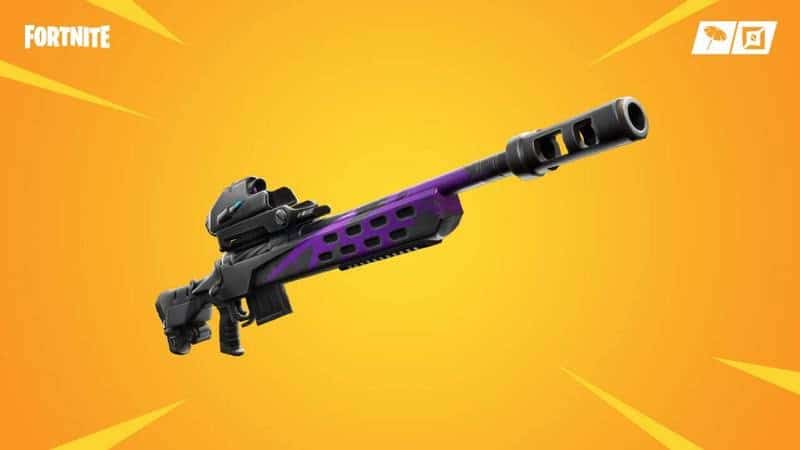 Last, but not least is probably one of the most underrated weapons in Fortnite history. The Storm Scout Sniper Rifle debuted in Patch 9.41 and reframed how players approached rotating into a new zone. Carrying the Storm Scout Rifle meant that you and your squadmates had one of the more useful tools in the game. In addition to its ability to inflict up 85 damage, this weapon allowed players to see where the Storm Circle would pull before any other player. The Storm Scout Rifle is a game-changer and worth carrying.

The Storm Scout Rifle should come back to Fortnite because of the current meta. As previously stated, rotating to a new zone can often be difficult without the right amount of resources at any given player’s disposal. It helped players with low materials and minimal healing options. Allowing them to see where the Storm Circle is moving next and allowing them to make necessary adjustments.

Although not many people relied on the Storm Scout Rifle for its damage, it often took priority in trios for its ability to produce a path to the new Storm Circle. This weapon could impact how Fortnite plays today should it reappear in the game.

What do you think should come back in Fortnite Chapter 2 Season 2? Tweet @ESTNN and let us know your thoughts!