Fortnite: Everything New with Patch 11.20 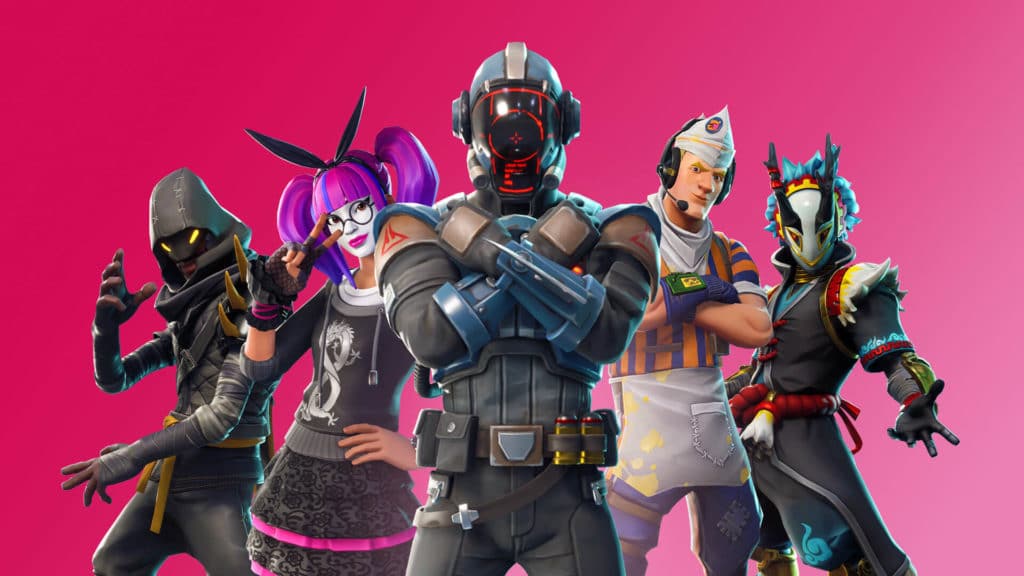 Fortnite Patch v11.20 brings with it a secret campfire buff along with leaks for new skins, guns and an in-game event.

Fortnite released Patch v11.20 yesterday, November 20th, 2019. Since then, players have been furiously searching for all the new changes. This duty has fallen on the players more than ever this season. Since the release of Chapter 2 - Season 1, Epic Games has refused to release any patch notes with their new updates. It has become the community’s responsibility to find out what has changed.

Surprisingly, Epic Games did release a short article with a few of the changes made in v11.20. While it is not true “patch notes”, it is better than nothing. Below, we will be covering all the gameplay updates and leaks discovered in v11.20 that Epic did not include in their new version of the patch notes.

One gameplay change Epic Games failed to mention in their knock-off patch notes is a change to environmental campfires. Reddit user u/Krashys discovered that players can now “stoke” a campfire, causing it to heal considerably faster. Campfires can be “stoked” by adding 30 more wood while it is already active. This is a small price to pay for the added healing potential, especially for a duo or a squad.

This environmental campfire buff is a pretty major change. It is surprising that something of this caliber would intentionally be left out of the patch notes. It will certainly change how players strategize in competitive. Teams will undoubtedly make sure that they are more aware of the campfire spawn locations. A full squad of 4 can use this new feature to go from sub 30 HP to full health in mere seconds.

Some players believe this change could mean the “Cozy Campfire” item will be making its return. This item was vaulted at the end of Chapter 1 and could be used by players to place a campfire wherever they wanted. When Epic adjusts a character skin or creates a new style for an existing skin, it always returns to the shop shortly after. Players theorize that the same could happen with the Cozy Campfire but there is no evidence yet that this is the case.

As with every patch, the data miners have been out in full force. Data miners search through the game files and try to uncover information hidden in them. The files for Patch v11.20 have been full of secrets, from new skins to an in-game event at Risky Reels.

Let’s start with the skins and cosmetics. Lucas7Yoshi provided an easy to read graphic with all the names and rarities of the leaked cosmetics. Keep in mind, these are only the cosmetics data miners were able to decrypt. Sometimes some files are encrypted and data miners can’t uncover them until Epic actually releases them. One thing of note is that a few of these items have a Christmassy theme. This could possibly hint at another winter event like Epic Games did last year with the “14 Days of Fortnite”.

Cosmetic items were not the only thing data miners were able to uncover. It appears that two new guns will be coming to Fortnite in the next few updates. The guns in question are revamped versions of both the Scoped Assault Rifle and the Heavy Assault Rifle. Along with images of the new guns, the data miner HYPEX was able to see all the details of the weapons. This includes reload time, damage per shot, and magazine size. Just today, HYPEX was able to spawn himself into an altered version of the game and try out the new Heavy Assault Rifle ahead of time. HYPEX recorded the gameplay and posted it to his Twitter.

Here's the Leaked Legendary AK's gameplay! (Thanks to @TKroggyOfficial For inviting me to his island to try it.)

Finally, both Lucas7Yoshi and HYPEX discovered images and code in the v11.20 files that point toward an in-game event occurring at Risky Reels. Risky Reels was a named point of interest (POI) in Chapter 1. It disappeared in Chapter 1 - Season 7 but has now returned in Chapter 2. While Risk Reels no longer has its name, it is back on the map, just west of Frenzy Farm.

Looks like something will happen in Risky Reels ? pic.twitter.com/oyfq6Vac2u

In these images, you can see that Risky Reels will be evolving throughout the season. Each picture shows fewer and fewer vehicles in the lot. Based on code in the game files, it looks like some kind of video will be played on the screen as well. Neither data miner was able to confirm what exactly will be played but early speculation suggests that it may be some kind of New Year countdown.

That is everything we know coming out of Patch v11.20. This patch was packed with all kinds of hidden secrets and there may still be more coming. Stay tuned here at ESTNN for updates on these newfound discoveries.