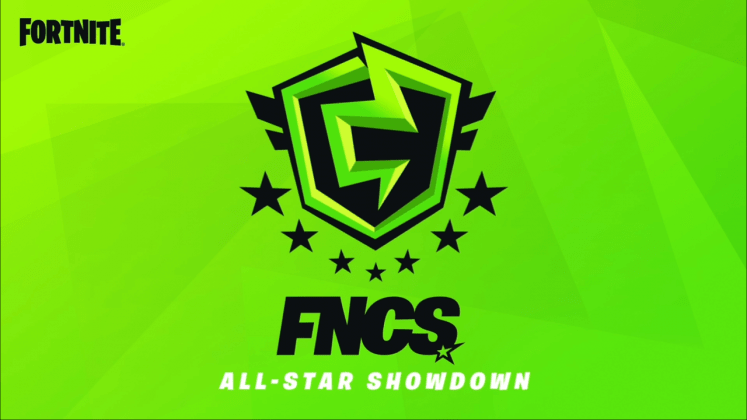 Epic Games provides an update for competitive players ahead of Fortnite Chapter 2 – Season 7.

Fortnite's newest season is almost here, and that means another competitive season for players to experience. In the wake of perhaps the best Fortnite Champion Series (FNCS) event to date, Epic Games has unveiled more of what players should expect through the summer of 2020. There are many details to break down, including the upcoming FNCS All-Star Showdown, FNCS Chapter 2 – Season 7 and countless other tournaments on the horizon. Let’s see what Epic has planned for the competitive scene.

Season 7 is less than a week away. Here's what you can look forward to for next season:

First revealed in March, Fortnite’s inaugural FNCS All-Star Showdown received an official date of June 23 to June 26 on the Season 6 Finals broadcast. Epic Games produced a short trailer but did not divulge much more in terms of information. However, now fans have an idea of what to expect. The competitive update blog post indicates that invited “all-star” players across seven regions will compete in various competitions. There will be a skills portion, non-Battle Royale events, and, of course, a solo tournament to cap off the event.

Epic also announced that non-qualified players might have their shot to compete against the best of the best. A $3M USD prize pool is on the line for participants. After the All-Star Showdown, Epic will take a break from June 28 to July 11, at which point FNCS Chapter 2 – Season 7 preparation starts.

Chapter 2 – Season 6 marked the first-ever preseason period, where players maintain their rank before the Arena Mode reset. These changes allowed players to experience a new season while testing items introduced in Season 5. Epic then garnered feedback and adjusted the competitive loot pool accordingly.

However, considering the upcoming FNCS All-Star event, Epic is not planning to reset Arena Mode ranks until June 22. The purpose of this decision revolves around ensuring that players who earned a position in the All-Star event can do so without having to reach the Champion Division. 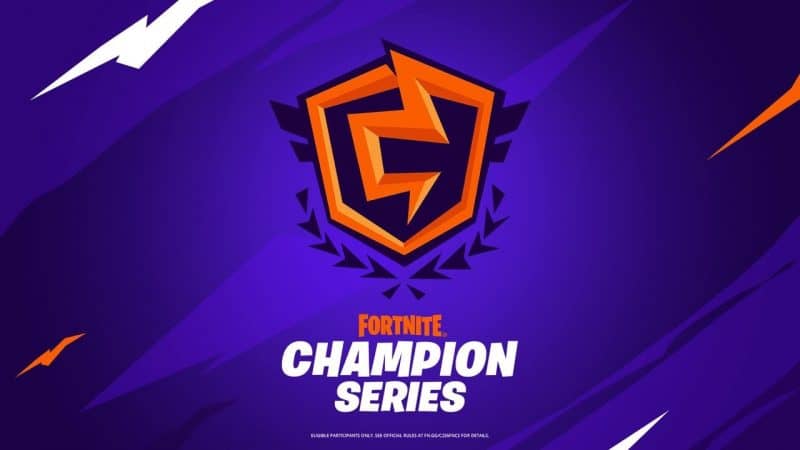 The next Fortnite Champion Series won’t begin until July 29, but Epic prepared details for all interested parties. The format and rules remain mostly the same from last season. Here is a breakdown of what we gleaned from the information:

Reboot Round on August 28

Here is the prize pool distribution per region, some of which are lower due to participation: 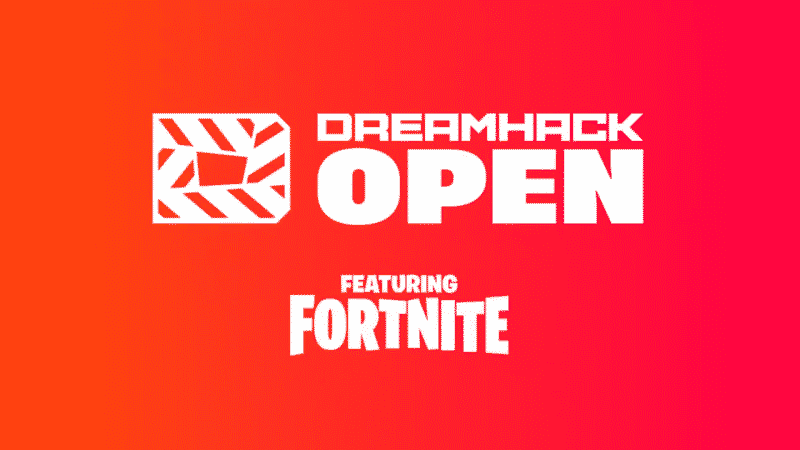 Epic Games revealed that tournaments outside of the FNCS would continue. That means players can expect the regular Trio Cash Cups and Hype Cups on Monday, LTM tournaments on Saturdays, and Solo Cash Cups on Sundays. One important note to add is that Epic has discontinued the polarizing Friday Nite Bragging Rights and will replace it with another to be determined.

DreamHack’s Cash Cup Extra and Open competitions aren’t going anywhere, either. The organization recently committed a massive $900K USD prize pool which covers the two tournaments through the fall of 2021. Cash Cup Extras will return on July 14, and the DreamHack Open is on hold until August.

Last but not least, the Console Champion Cup will continue in Chapter 2 – Season 7. Another $250K prize pool will be at stake for Xbox, PlayStation and Nintendo players. Here is a full schedule of tournaments and notable events ahead:

No Set Date for Offline Events 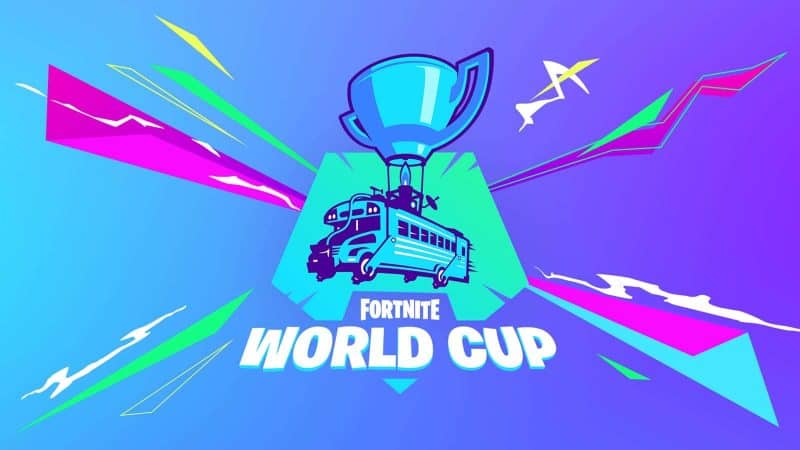 Information recently came to light that Epic does not plan to host offline Fortnite events until Q2 of 2022. The competitive update seems to confirm the same.

“We’re just as excited about the eventual return of physical LAN events as you are, but we still have a requirement that all Fortnite tournaments must be held online until further notice. We will keep you updated on our plans for the return of LAN events,” an excerpt from the blog post read.

While it’s unfortunate news, Epic has not entirely ruled out an eventual return to the LAN events that the entire community desires. 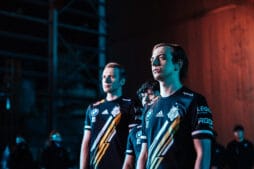