Bet on NBA futures with BetMGM -> Bet on NBA futures with Caesars -> 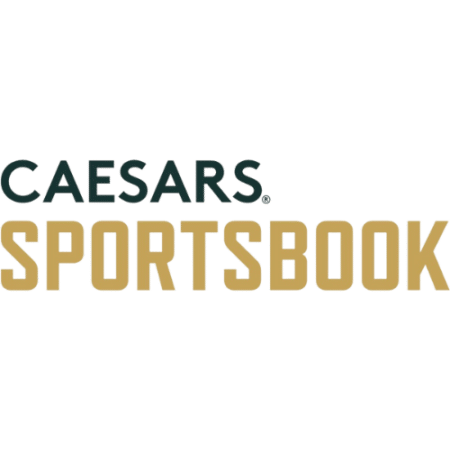 Bet on NBA futures with DraftKings -> In order to win the championship, a team needs to win four best-of-seven series or a total of 16 games in the Playoffs.

The top seed of the conference is playing the eighth seed in the first round, the second plays the seventh, the third play the sixth and the fourth is going against the fifth seed.

The team with the better record in each series has the home-court advantage meaning that they will play the first two games of the series at home and the fifth and the seventh if necessary.

So, if you want to place a bet on which team will win the series you are actually betting on which team will get to four wins, regardless of if four or more games are played in the series. It is worth noting that the odds throughout the series are changing based on the current score in the series, injuries, which team plays at home, and other factors that may impact the outcome of the game. Keeping a record of all these details may sound a little demanding but that’s why our NBA expert daily picks are here for.

The Golden State Warriors won their fourth NBA championship in the last 8 year after a 103-90 win over the Boston Celtics in Game 6 of the NBA Finals. The Warriors won three straight games to win the series 4-2 after trailing 2-1.

Golden State went on a 21-0 run in the end of the first and the start of the second quarter taking control of the record and closing out the game and the series. Steph Curry led his team with 34 points in Game 6 winning his first NBA Finals MVP award. Curry shot 12-of-21 from the field and 6-of-11 from deep adding 7 rebounds and 7 assists for his team.

Andrew Wiggins had 18 points, Jordan Poole 15 and Klay Thompson and Draymond Green both scored 12 points for the Warriors.

Placing a bet on an NBA game on daily basis following our daily parlay picks is really fun but so is the betting on which team will win the championship.

The Golden State Warriors and the Boston Celtics are the last two teams standing and whoever wins the NBA Championship at the end will be fully deserved.

The Warriors started strong in the Playoffs dominating the Denver Nuggets in 5 games. In the season round, the young Memphis Grizzlies squad proved to be a tough opponent but the Warriors won that series in 6 games. The Mavs were also not big of a challenge as Luka Doncic and his teammates won only one game in the series.

Steph Curry is not getting any younger but he still plays on top of his game and is the best shooter the league has ever seen. Klay Thompson missed the previous two seasons and it seems like he was the missing piece in the previous two seasons. Andrew Wiggins is the key role player for the Dubs as the former top overall draft pick is having a great season and made it his first All-Star appearance. Jordan Poole is also a player that made a difference in many games this season and his contribution off the bench will be very valuable for the Warriors in the NBA Finals against the Celtics.

The Boston Celtics are back in the NBA Finals for the first time since 2010 and will have a chance to win the league’s best 18 NBA Championship. The Celtics didn’t have a promising start with the first-year coach Ime Udoka but were the best team in the league in the second part of the season and very quickly jumped from the 10th place to the second place in the Conference.

The Celtics started the Playoffs with a 4-0 sweep over the Brooklyn Nets and then eliminated the defending champion, Milwaukee Bucks, in seven games. The decisive game was also played in the Eastern Conference Finals as the Celtics defeated the Heat on the road in Miami.

Jayson Tatum has been the leader of the young Celtics squad this season which made him an All-Star and won him a place in the All-NBA first team. Marcus Smart has been an important part of the Celtics’ success winning the Defensive Player of the Year.  award.

The Golden State Warriors are the favorites in this series as they have many offensive weapons and have not lost a home game in these Playoffs before the NBA Finals. The Celtics are a less experienced team but they are the best defensive team in the league and will definitely have a chance in this series.